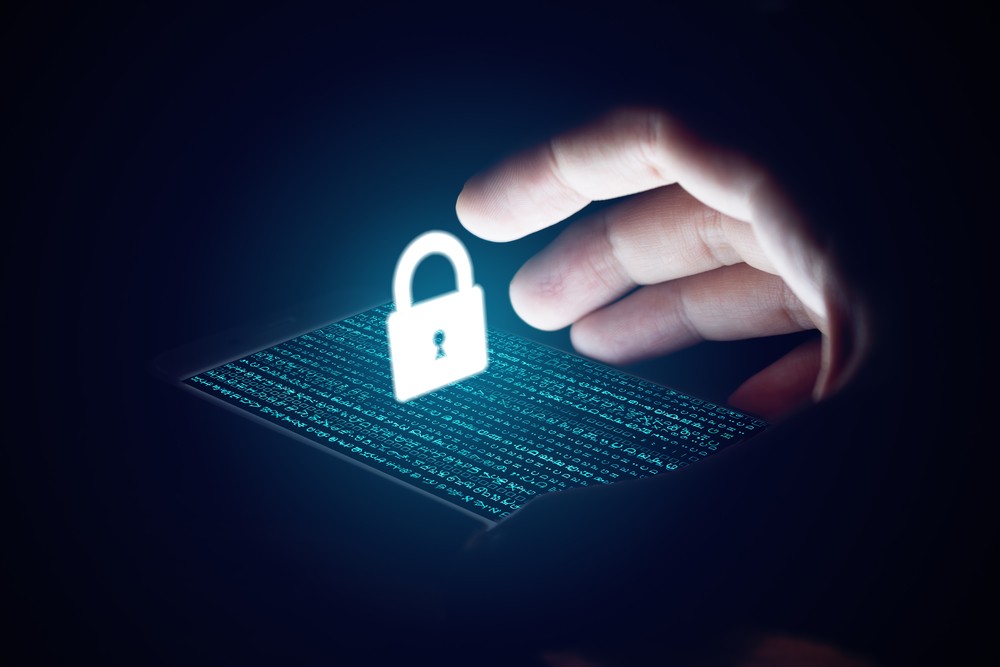 Zerto, a Hewlett Packard Enterprise company, commissioned IDC to conduct a major ransomware and disaster preparedness survey, which revealed that 79% of respondents have activated a disaster recovery (DR) response within the past 12 months. Nearly two thirds (61%) of these incidents were triggered by ransomware or other malware with 60% of organisations reporting they had experienced unrecoverable data during that same time—substantially more than the 43% response rate to the same question a year ago.

The IDC White Paper, ‘The State of Ransomware and Disaster Preparedness: 2022,’ survey was carried out across North America and Western Europe among medium to large organisations. Respondents reported an average of 19.3 attacks (all types) and 2.3 ransomware attacks in the past year with 93% of organisations suffering a data-related business disruption during the past 12 months and 67.8% of respondents experiencing four or more such disruptions.

With so many attacks taking place, the chances of a breach have become very high. Of the respondents that reported being attacked, 83% indicated that at least one attack resulted in data corruption. Of even greater concern, 59.6% of respondents have experienced unrecoverable data loss within the past 12 months.

The proliferation of applications and the associated increased data creation are making the effort to keep data always available more difficult. Moreover, the research indicates that more than 80% of new applications will be deployed in the cloud or at the edge with most cloud applications being either SaaS or cloud-native containerised configurations. As a result of this shift to the cloud, IDC predicts that by 2025 55% of organisations will have adopted a cloud-centric data protection strategy. Although data will continue to be protected at the core, cloud, and edge, IDC expects enterprise data protection and DR will be managed from the cloud.

In response to these challenges, the report highlights the growing role of Continuous Data Protection (CDP) and its ability to “significantly reduce the potential for data loss, regardless of cause, while reducing the time to recovery and simplifying recovery.” As the report points out, CDP captures data changes as they are written so that the effective RPO is reduced to seconds and virtually eliminates the ‘backup gap’ that can act as a major cause for data loss.

“These ransomware and malware attack statistics are stunning with the odds of becoming a victim no longer a matter of if or when but how often,” commented Phil Goodwin, research vice president, infrastructure systems, platforms and technologies group, IDC. “As a result, modernising data protection, including backup and DR, is a high priority for many IT organisations. In particular, CDP is delivering the capabilities needed to drive shorter recoveries, and we expect it to play a key role as organisations drive closer and closer to SLAs requiring zero downtime with zero data loss.”

“With many new applications being deployed at the core, cloud, and edge, IT organisations are facing ever-increasing complexity in providing data protection and DR,” said Caroline Seymour, VP of product marketing at Zerto. “By using CDP to return to a point just seconds or minutes prior to an attack or any disruption, recoveries can be made quickly and with minimal data loss, especially when combined with recovery orchestration and automation.”

The Nuvias Group appointed for Armis across UK and DACH

First-gen ZTNA solutions have major gaps in security protection and can put organizations at significant risk.

Phishing downloads on the increase