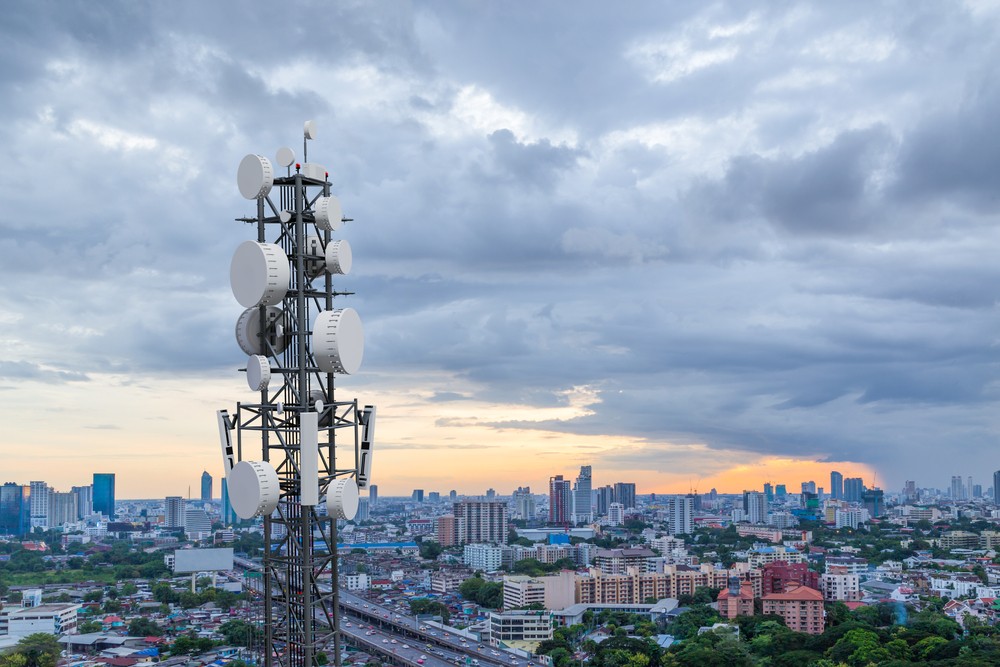 Born out of a desire to reduce complexity and accelerate cloudification of the network within the EU’s privacy, security, and energy efficiency requirements, five European carriers (Telefonica, Telecom Italia, Orange, Vodafone, Deutsche Telekom) and two vendors (Ericsson and Nokia) entered into a Memorandum of Understanding (MOU) to form the Sylva project to address challenges associated with telco and edge use cases within the EU and globally. Project Sylva will build on top of existing open source projects to provide implementations and extensions. Despite the specific European needs, the Sylva project has broader ambitions, and should be seen as a global player within the Telco Cloud ecosystem, as it’s open to collaborators outside the European Union as well.

“I am beyond excited to see Sylva become the first community project hosted under Linux Foundation Europe. It directly delivers our vision to accelerate the impact that European-centric collaborations can have in the global ecosystem,” said Gabriele Columbro, general manager, Linux Foundation Europe. “Sylva is the perfect example of the high-impact open collaborations we see flourishing under LF Europe, as it brings together leading telco stakeholders to deliver innovation to address a concrete industry-wide business challenge.”

“We are pleased to collaborate closely with leading European telcos and vendors eager to more fully harness the power of open source to accelerate cloudification of the network within EU privacy and security guidelines,” said Arpit Joshipura, general manager, Networking, Edge and IoT, the Linux Foundation. “A unified approach to hosting 5G deployment applications from the Core to the RAN is critical for fostering innovation for broad digital transformation, augmenting work in LF Networking and LF Edge communities.”

Specific goals of Project Sylva include the following:

• Release a cloud software framework to prioritise requirements, develop solutions to be integrated within existing open source components, and produce production-grade solutions to be leveraged within commercial products.

• Develop a reference implementation of this cloud software framework and create an integration and validation program to accelerate adoption of network functions within the cloud.

Ciena® has entered into a definitive agreement to acquire Tibit Communications, Inc., a privately-held company headquartered in Petaluma, California, and that it has acquired Benu Networks, Inc., a privately-held company headquartered in Burlington, Massachusetts. Tibit and Benu are focused on simplifying broadband access networks through next-generation PON technologies and advanced subscriber management, respectively.

New study commissioned by GTT examines the SD-WAN and security challenges of 650 enterprise ICT decision makers in 14 countries across Europe and the U.S.

Gulf Bridge International (GBI) has deployed Infinera’s ICE6 800G optical engine across its submarine and terrestrial networks between the Middle East and Europe to increase capacity in preparation for the World Cup, which commences this Sunday.

WAN spend on the increase

Revenue from port charges, SD-WAN and broadband will grow, while MPLS’ contribution to overall market revenue will decrease by 55% between 2021 and 2026.

Panduit has extended the fibre capabilities of OneMode, its 1U rack-mounted device that offers a passive media converter to leverage legacy multimode fibre backbone (100Mbps –1Gbps) and significantly increases bandwidth to 10Gbps, 50Gbps and up to 100Gps across already installed fibre infrastructure. OneMode extends data reach out to 800m and up to 5000m using a second OneMode device. The technology offers an inexpensive, and quick-to-deploy, solution to upgrading campus networks.