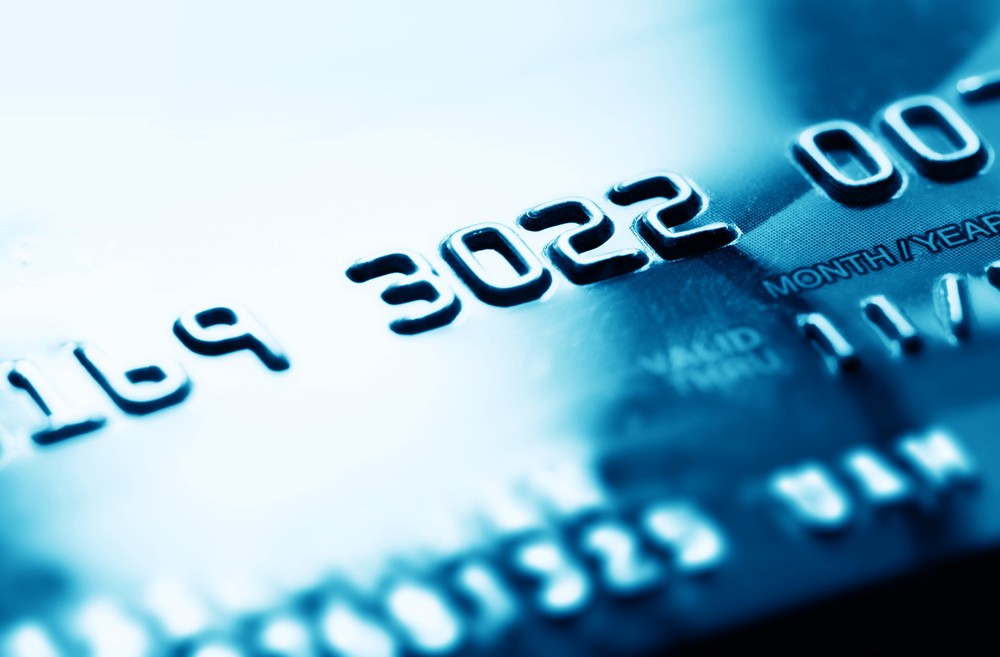 Contracting activity, however, remains at near record levels.

Global spending on IT and business services pulled back slightly in the third quarter amid rising economic concerns, though the volume of contracts signed in the quarter remained near all-time highs, according to the latest state-of-the industry report from Information Services Group (ISG), a leading global technology research and advisory firm.

Data from the ISG Index™, which measures commercial outsourcing contracts with annual contract value (ACV) of $5 million or more, show third-quarter ACV for the combined global market (both XaaS and managed services) at $23.2 billion, down 3 percent versus the prior year. It was the first year-over-year decline in a quarter for the broader market since the fourth quarter of 2016.

“Demand remains at an all-time high, but we are seeing some pullback in spending, as enterprises delay decision-making due to concerns about the economy,” said Steve Hall, president of ISG. “Companies are still invested in ongoing digital transformation but are going slower for now.”

Hall said ACV growth also was impacted by the strengthening U.S. dollar and difficult comparisons with the prior year as the market comes off record highs.

“We saw a period of sustained growth from the end of 2020 through the first quarter of 2022, but the comps are much tougher now,” said Hall. “There are definitely some headwinds in the market, but we remain optimistic on the overall deal flow.”

The ISG Index found a total of 661 managed services contracts were signed in the third quarter, up 3 percent versus the prior year. It was the second most contracts ever signed in a quarter and the fourth time in the last five quarters award volume has surpassed 600 contracts.

Among the awards this past quarter were three mega-deals – contracts worth more than $100 million per year – the lowest such quarterly volume in the last five years, which ISG attributes to timing issues.

Hall said providers are feeling pressure on their margins, due to rising inflation and higher labor costs in a tight labor market. “We do see pricing power for the most in-demand skill sets, but margins are falling for more commoditized services. This can be beneficial to enterprises looking to optimize their costs,” he said. “We see providers responding with more automation, more innovation and other productivity measures.”

Combined market ACV for the first nine months rose 11.5 percent, to $71.8 billion. Managed services ACV reached $27.7 billion, up 6 percent, on record deal volume for the period – 1,992 contracts, up 11 percent. XaaS ACV came in at $44.1 billion, up 15 percent – the slowest growth rate for this period since ISG began tracking the market for cloud-based services in 2015.

“The slowdown in XaaS spending comes down to weaker demand for infrastructure services provided by China’s big four hyperscalers, which have been impacted by continuing lockdowns and the stronger U.S. dollar,” Hall said. “The big three hyperscalers in the U.S. – AWS, Azure and Google Cloud – continue to carry this segment, although we’re seeing growth slow slightly there as well.”

Hall said growth in SaaS spending has also slowed, despite strong demand in such areas as IT service management, HCM, analytics and business intelligence. ISG, he said, sees the potential for even more slowing, as companies grow more cautious about spending on big, complex implementations.

Managed services continues to be paced by record demand for application development and maintenance services, even as demand for infrastructure services remains down for the year. BPO recorded it best nine-month performance ever, led by industry-specific services, and demand for engineering services remained robust, particularly in Europe.

With the ability to scale on demand, users benefit from the price and reliability of Wasabi hot cloud storage without sacrificing the advantages of existing technology.

With AWS as its preferred cloud provider, global insurance leader will use AWS capabilities and the AWS Europe (Zurich) Region to speed innovation and meet regulatory and security requirements.

BT Group moves from mainframes to the cloud