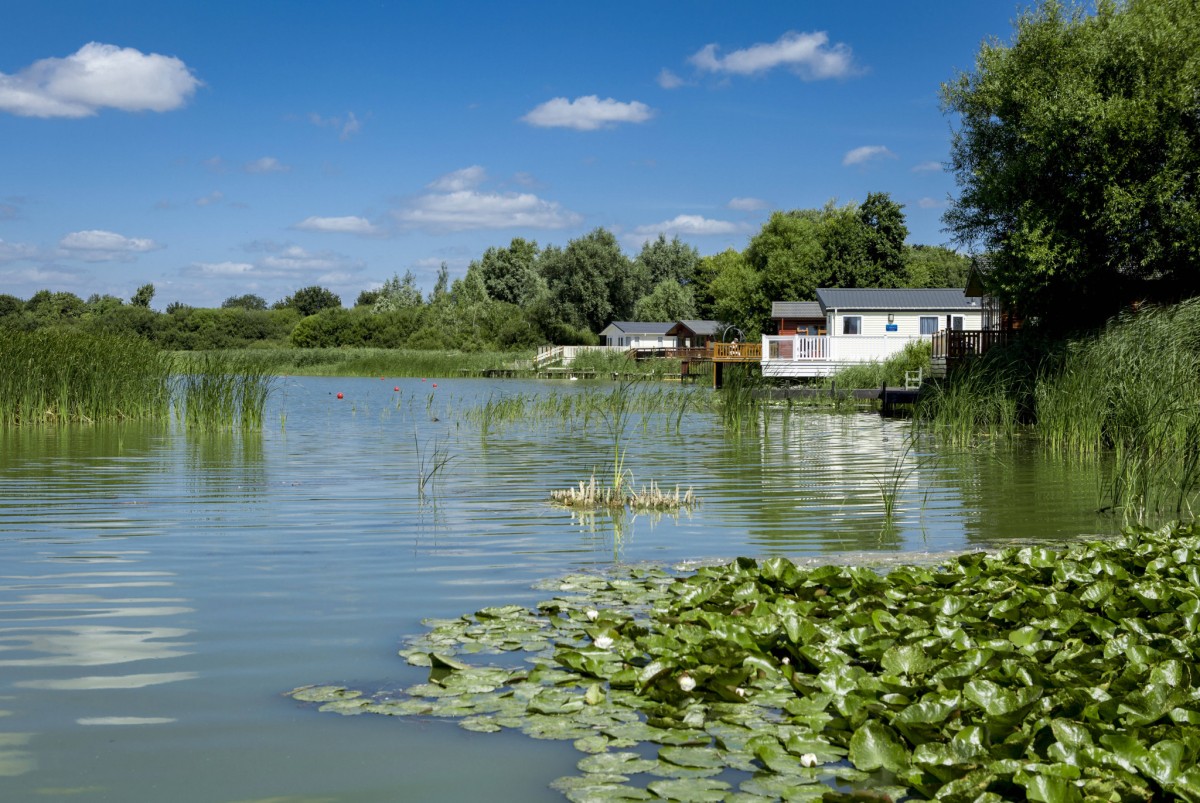 Park Holidays UK is using IGEL's technology as a company-wide strategic solution to support an ambitious M&A growth strategy, offer access to applications running in the cloud and allow the introduction of video conferencing for all staff leveraging Microsoft Teams.

An IGEL customer for over a decade, Park Holidays UK is one of the largest operators in the country. It offers static caravan and lodge holidays, ‘glamping’ and holiday home ownership in locations from Cornwall to Scotland.

Park Holidays UK has grown organically and through numerous acquisitions. This includes Bridge Leisure in 2021 which added nine parks, Bodmin Holiday Park in 2022, with Park Leisure purchased this month. This has increased its portfolio by a further 11 sites which now totals 54 locations.

Park Holidays UK is a long-term user of VDI and thin client technology. A combined IGEL and Citrix solution was first deployed 10 years ago. This addressed bandwidth issues at some sites, standardized the desktops used, allowed the business to move away from unreliable and high maintenance PCs so that support could be simplified and endpoint deployment, configuration and management made faster and easier.

Michael Procyshyn, Park Holiday UK’s IT director says, “We’ve taken a ‘cookie cutter’ approach to the desktop. In other words, we have one uniform system across the company so that when new parks are acquired, we just drop in Citrix and IGEL to rapidly deploy desktop services. It allows us to scale up our infrastructure and systems quickly and cost effectively, with the joint solution a real enabler for growth.”

In recent years, Park Holidays UK has completely modernized its entire IT environment investing in new desktops, server virtualization, SAN storage as well as a MPLS[3]-based Wide Area Network to interconnect all the holiday park sites.

In 2019, the business also shifted IT applications and its Avaya phone system to the cloud – running in Microsoft Azure. Furthermore, Microsoft 365[4] and Dynamics 365 Business Central have been implemented, with Elite Parks software – built on Dynamics 365 – used as the company’s ERP system.

Procyshyn adds, “One of the key strengths of Park Holidays UK is our IT. Our networking, infrastructure and applications are robust, reliable and all the same; we don’t dual run anything as this just adds complexity.”

Citrix and IGEL OS-powered endpoints deliver a variety of other benefits:

Native support for cloud-based applications. IGEL OS and IGEL hardware are optimized to support VDI and DaaS applications. This is key as Park Holidays UK has shifted wholesale to a Microsoft-based cloud environment. IGEL solutions are supplied by IGEL Velocity Partner, Ventrus Networks.

Fast staff onboarding. The combination of cloud-based applications, Citrix and IGEL OS-powered endpoints – managed using IGEL UMS - means that Park Holidays UK is able to quickly amalgamate businesses acquired. Procyshyn says, “We know of one competitor who took two years to integrate some of their acquisitions. When we purchased Bridge Leisure, it took us just four weeks to migrate the nine sites over and roll out access to our systems whilst onboarding staff.”

Enhanced security. Park Holidays UK doesn’t have issues with viruses because security is server-based and controlled centrally. IGEL endpoints are also locked down and staff can’t amend the master desktop image or load in applications locally.

Lower cost and simplified management. IGEL Universal Management Suite (UMS) is used to remotely control the whole distributed environment, such that only six technical staff are needed to manage an IGEL estate of 500 endpoints and provide technical support to all employees who use them day to day.

Ability for staff to easily work across sites. Given desktop applications are standardized and accessed through Citrix, staff can effortlessly work across sites to access corporate applications and their own folders and files. Operationally this makes it much easier for Park Holidays UK to resource its business from a staffing perspective, especially during peak holiday times.

Microsoft Teams to be implemented to add video conferencing capabilities. Moving forwards, Park Holidays UK will utilize the native power of IGEL endpoints running IGEL OS to implement Microsoft Teams. Evaluation trails are currently underway to do this with some devices expected to be updated.

Procyshyn concludes, “When we last reviewed our desktop approach, we concluded that moving away from IGEL’s technology to laptops or PCs would be cost prohibitive. IGEL and Citrix helps our rapid expansion plans because we know we can deploy endpoints simply and painlessly.”

Simon Townsend, IGEL’s chief marketing officer, says, “At first glance, Park Holidays UK might appear to be a simple caravan related business, but it’s actually a diverse organization. They run a large hotel chain – selling holidays in lodges and caravans – but it’s also a restaurant and pub company, and a property and maintenance firm given it manages the parks and the holiday homes purchased by owners. So, it has a variety of staff who all need simple access to corporate IT systems and the Internet. Citrix and IGEL enables this, resulting in lower desktop TCO and a great end-user experience.”

Introducing a new subscription for managing work across an entire organisation.

Making moves on the metaverse

The rise of the employee-centric hybrid workplace

Demand for hybrid working and employment market turbulence are changing the role of the office and the corporate technology environment, as 42% expect to change roles in the next 12 months.