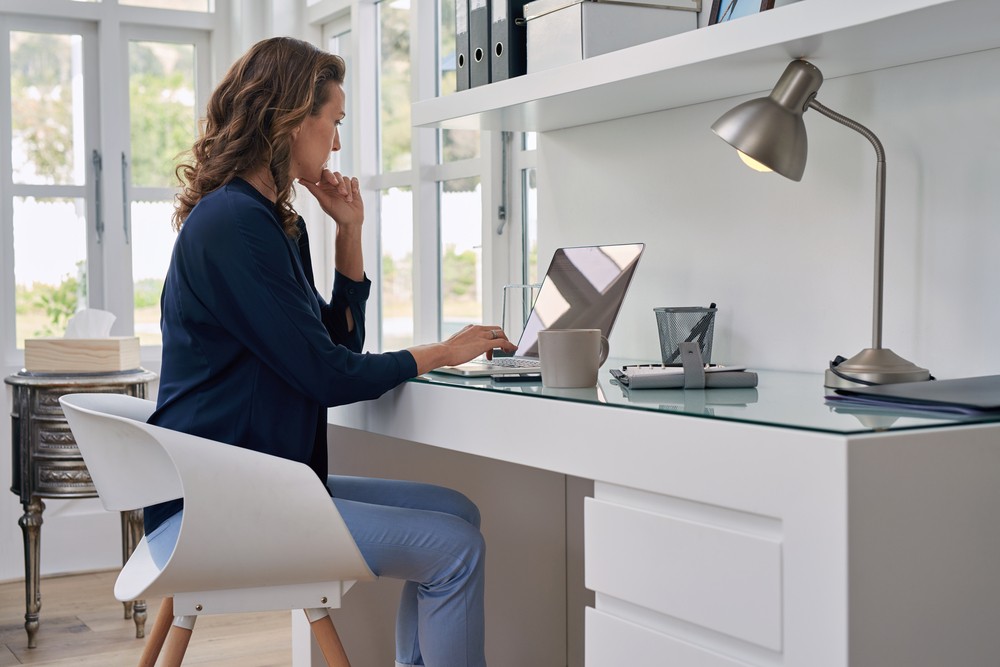 New Dynabook research shows almost half of European SMBs are losing at least 12 working days a year per employee to IT downtime.

Dynabook Europereveals the results of its new research, ‘An SMB Guide to Making Hybrid Working Permanent’, which shows that many European SMBs are still grappling to overcome the challenges of hybrid working, with two-thirds (67 per cent) yet to fully optimise their IT solutions for this. The research, commissioned by Dynabook in partnership with Walnut Unlimited, surveyed 1,202 IT decision-makers at small and midsize businesses (SMBs) across the UK, France, Germany, Spain, Netherlands, Belgium and Italy.

The study also indicates that IT budgets are generally on the rise across the region. This is most notable in the UK, where 54 per cent of SMBs revealed they have a higher IT budget this year compared to last year. Almost half (48 per cent) of SMBs in France revealed increased budgets, closely followed by 46 per cent of those in Spain. Meanwhile only 22 per cent of respondents reported a decrease in their IT budget. Subsequently the top three areas of priority for IT investment in the next 12 months include cybersecurity infrastructure (46 per cent), cloud-based solutions (46 per cent) and remote IT support/assistance (44 per cent). Equipping employees with devices is also a popular investment priority (40 per cent).

“It is evident from our research that businesses are operating within a more complex IT environment than ever before, as hybrid working continues to present security, productivity and reliability challenges for Europe’s SMBs”, said Damian Jaume, President, Dynabook Europe GmbH. “While there is no one-size fits all approach, it’s clear that budgets need to stretch far and wide as we navigate challenging economic times. It’s essential that SMBs prioritise investing in and deploying dependable, cost-effective and secure technologies as they aim to make the hybrid shift permanent.”

For SMBs, transitioning from a traditional office setting to a hybrid working model has presented many operational challenges, with reducing IT downtime revealed to be a leading challenge for just over half (51 per cent) of respondents. Almost half of European SMBs are losing at least seven hours a month per employee to IT downtime – equal to 12 days per year – with only 16 per cent believing they have completely sufficient IT resource to support their workforce. For those who said they have insufficient resource, what they most commonly lack is personnel – 36 per cent indicated they don’t have enough IT security staff, while 34 per cent say the same for broader IT staff.

It’s therefore no surprise to see SMBs turning towards more affordable and reliable technology solutions, which can simplify IT management while maintaining security and productivity throughout the workforce. Devices are at the heart of this, with 64 per cent of SMBs considering purchasing decisions around laptops to be more important now than before the pandemic. Equally, emerging technologies like Virtual Desktop Infrastructures (VDIs) (55 per cent) and edge computing solutions (52 per cent) rank highly in this category given their ability to deliver a highly secure yet productive remote environment for employees.

Last but not least, security remains a major priority as businesses contend with a constantly evolving cyber threat landscape. The research found that 45 per cent of SMBs considered security to be the most challenging element of IT to manage during the pandemic. This is divided between network security (24 per cent) and device security (21 per cent), highlighting the necessity for security to underpin every element of the IT infrastructure, from the network core through to the hardware in employees’ hands.

75% of business executives are using artificial intelligence for customer experience (AI for CX), but only 20% of business executives rate their own contact centre as delivering industry leading CX, according to latest research by Davies Hickman for Odigo, a leading global provider of Contact Centre as a Service (CCaaS) solutions. The findings also reveal European executives see investing in cloud and AI as becoming central to CX strategy.

While 84% of global executives believe responsible AI (RAI) should be on top management agendas, only 25% have comprehensive RAI programs in place, as shown in a joint study published today by MIT Sloan Management Review (MIT SMR) and Boston Consulting Group (BCG).

Infoblox has published the results of a Forrester Consulting study, which found IT leaders around the world share a ubiquitous appetite for greater network visibility. The findings underscore a convergence in security with networking, which IT decisionmakers now view as the missing strategy that will improve security response, automate compliance tasks, and better manage processes and outcomes.

Supporting the data community with the first free solution to monitor data pipelines and unleash the potential of this new category.

Blaize has formed a strategic partnership with Accton, a premier provider of networking and communications solutions, to bring edge AI computing to the AI inspection market.