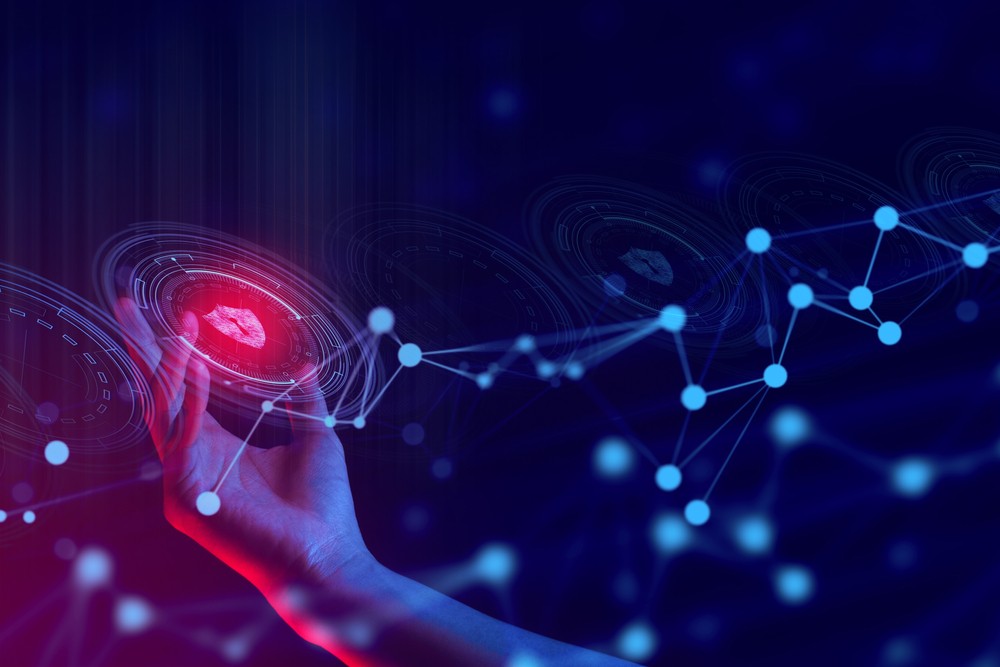 Lack of collaboration between IT and security operations teams - a cyber criminal's dream?

More than half of UK respondents say their organisation has been hit by ransomware in the last six months.

New research commissioned by Cohesity, a leader in next-gen data management, reveals that while most IT and security operations (SecOps) decision-makers believe they should jointly share the responsibility for their organisations data security strategy, many of these teams are not collaborating as effectively as possible to address growing cyber threats. The survey also shows that of those respondents who believe collaboration is weak between IT and security, nearly half of respondents believe their organisation is more exposed to cyber threats as a result, the implications of which could have catastrophic consequences for businesses.

The research is based on an April 2022 survey* of more than 2,000 IT decision-makers and Security Operations (SecOps) professionals in the United States, the United Kingdom and Australia.

Nearly three-quarters of respondents (72%) in the UK believe the threat of ransomware in their industry has increased over the last year, with more than half of respondents (51%) saying their organisation has been the victim of a ransomware attack in the last six months. The survey uncovered the following results in the UK:

•Security should be a shared responsibility: More than 4 in 5 (85%) of UK respondents agree that IT and SecOps should share the responsibility for their organisation’s data security strategy.

•The on-going tech talent shortage is making matters worse: When asked if the talent shortage is impacting the collaboration between IT / security teams, 75% of respondents (69% of IT decision-makers and 82% of SecOps) said, yes, it is having an impact.

•The consequences of that exposure could be devastating for businesses and for careers: When asked what would be their worst fear about a lack of collaboration between security and IT if an attack takes place, 37% of all IT and SecOps respondents are concerned about a loss of data, 39% fear business disruption, 39% are worried customers will take their business elsewhere, 40% fear finger pointing will take place and their team will be blamed should any mistakes occur, 33% are worried about paying ransomware, and 27% believe people from both teams (IT and SecOps) will be fired.

“This research pinpoints there is often a lack of collaboration between IT and security teams that we’re seeing across many organisations today. This communication gap must be closed if organisations want to win the battle against cyber threats and ransomware,” said Brian Spanswick, chief information and security officer, Cohesity. “For too long, many security teams focused primarily on preventing cyberattacks, while IT teams have focused on data protection, including backup and recovery. A complete data security strategy must bring these two worlds together, but in many cases they remain separate and this lack of collaboration gives cyber criminals the room they need to often deliver successful attacks and put companies at the mercy of bad actors.”

To further drive this point home, when respondents were asked how their company prioritised data backup and protection as part of their organisation's security posture or response to a cyberattack, 51% of IT decision-makers said it was a top priority and a critical capability while only 36% of SecOps respondents said the same.

“If SecOps teams are not thinking about backup and recovery, and lack next-gen data management capabilities as part of an overall security strategy, that’s a problem,” said Spanswick. “IT and SecOps teams need to collaborate before an attack takes place, looking holistically across the NIST Cyber Security Framework which includes five core capabilities: identify, protect, detect, respond, and recover. If they wait to collaborate until their data is hijacked, that’s too late and the results could be catastrophic for businesses.”

83% of all respondents agree that if security and IT collaborated more closely, their organisation would be better prepared to recover from cyber threats including ransomware attacks. And, when respondents were asked what would give their organisation greater confidence that they could recover business systems quickly in the event of a ransomware attack, 44% of all respondents (45% of IT decision-makers and 43% of SecOps respondents) said greater communication and collaboration between IT and security is key.

Despite the uptick in conversations about the importance of a secure password, half of the country’s workforce have a memorable word written in a notepad on their desk – with an astonishing 95% storing it on an easily accessible device.

Orange Cyberdefense will work with NightDragon portfolio companies to infuse technology into high-value security services to help customers stay ahead of threats.

Kyndryl and Veritas Technologies have formed a global partnership to help enterprises protect and recover their critical data across multi-cloud environments.

John B. Sanfilippo and Son, Inc (JBSS), one of the largest nut producers in the world, has adopted Cyren Inbox Security to proactively combat ransomware threats and meet evolving cybersecurity insurance requirements.

A global IT security and compliance survey of 800+ IT professionals found that the rate of IT security incidents increases the more Microsoft 365 security features are used. Conducted by Hornetsecurity, a leading security and backup solution provider for Microsoft 365, the survey findings were released at Infosecurity Europe 2022, being held this week at ExCel London.

A community effort designed to give back to aspiring cybersecurity professionals and increase industry-wide diversity through knowledge sharing and networking.