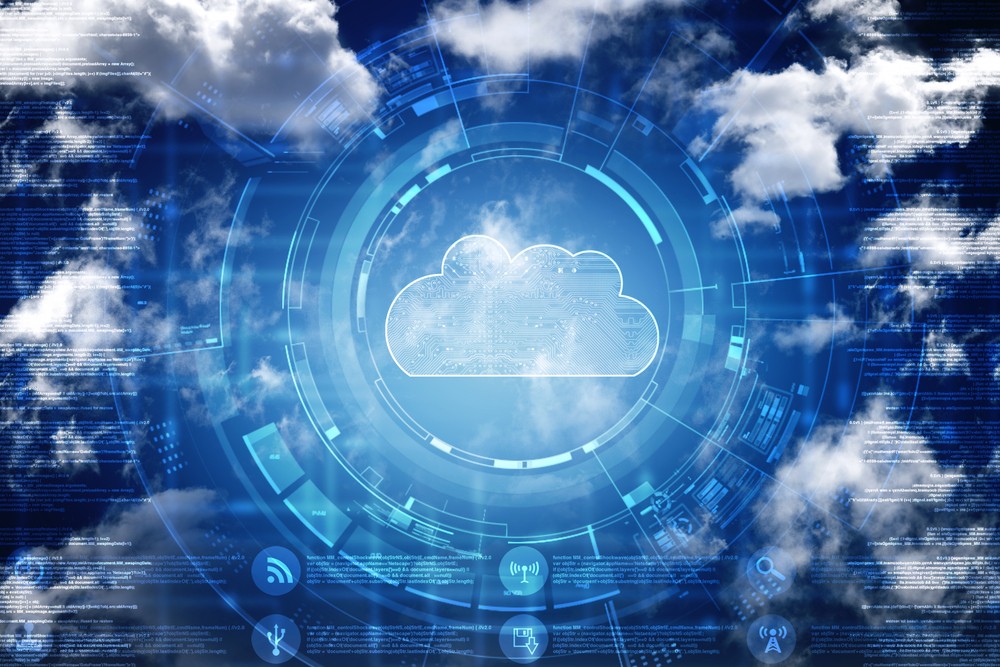 Rackspace Technology has published the results of a global survey revealing that 2020 drove a large-scale push for application modernization. As organizations scrambled to support fully distributed workforces and securely integrate new cloud-native data platforms and collaboration apps into already complex ecosystems, many cranked their existing application modernization efforts into overdrive.

“The results paint a clear and consistent picture,” said Jeff DeVerter, Chief Technology Evangelist at Rackspace Technology. “Organizations of all sizes and across all industries have firmly bought into digital transformation and are actively pursuing strategies of continuous application modernization. In fact, many have already experienced direct consequences from moving too slowly – which may explain why nine out of ten organizations say their appreciation for the business value of applications has increased.”

The global survey included 1400+ respondents in IT and non-IT business units, from companies with $300M annual earnings and above, including both decision makers and application users.

The State of Digital Transformation

Most respondents described their digital transformation journey as actively “in-progress” (65%) and “at a similar place to their peers” (57%). Just over half said they have “a system in place to coordinate cross-functional modernization activities,” with “digital initiatives extending beyond a single business unit” (53%). Public sector respondents were more likely to describe their digital transformation as “basic” or lagging.

On average, organizations now host 38% of all workloads on public cloud, surpassing private cloud (35%) and on-premises data centers or colocation (27%). This breakdown was remarkably consistent across both business size and industry vertical.

When asked what prompts modernizing applications, over half of all organizations (54%) singled out improved customer satisfaction, with nearly as many (47%) also citing increased employee efficiency and satisfaction. Motivations for replacing legacy applications with new solutions followed a similar pattern, with improved customer experience (CX) leading as a common driver (58%), followed by process optimization (52%) and cost optimization (46%).

The two key themes to application modernization success that surfaced repeatedly were the need to navigate complexity and the need to minimize disruptions and risk.

Survey results suggest that the perceived risks of lagging behind competitors are another factor driving organizations to transform their legacy systems. Over half said that delaying application modernizations had resulted, at some point, in failing to meet new regulations (56%) and/or to scale up to meet new demands (51%).

When asked about the top barriers inhibiting technological change at their organizations, respondents pointed to the fear of impacting CX (28%), the entrenchment of legacy IT systems (26%), and the need to work within budget constraints (24%). The most frequently flagged consideration for planning an application modernization project was security (34%).

“From an IT perspective, 2020 may be remembered as the year that application modernization morphed from a corporate buzzword into becoming a central element of institutional survival,” added DeVerter.

Introducing a new subscription for managing work across an entire organisation.

Making moves on the metaverse

The rise of the employee-centric hybrid workplace

Demand for hybrid working and employment market turbulence are changing the role of the office and the corporate technology environment, as 42% expect to change roles in the next 12 months.