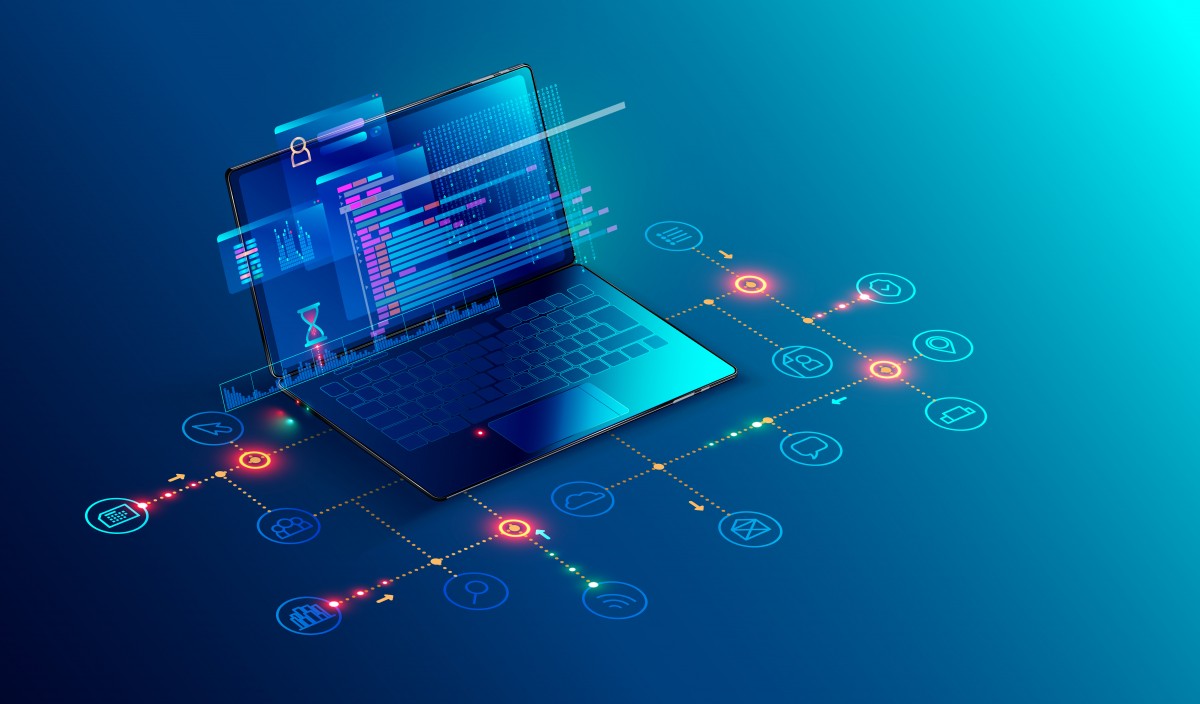 IT ops and security staff leave businesses at risk

Two thirds (67%) of businesses say that driving collaboration between security and IT ops teams is a major challenge.

Research released by Tanium and conducted by Forrester Consultinghas found strained relationships between security and IT ops teams leave businesses vulnerable to disruption, even with increased spending on IT security and management tools.

According to the study of more than 400 IT leaders at large enterprises, 67% of businesses say that driving collaboration between security and IT ops teams is a major challenge, which not only hampers team relationships, but also leaves organisations open to vulnerabilities. Over 40% of businesses with strained relationships consider maintaining basic IT hygiene more of a challenge than those with good partnerships (32%). In fact, it takes teams with strained relationships nearly two weeks longer to patch IT vulnerabilities than teams with healthy relationships (37 business days versus 27.8 business days).

The study also found that increased investment in IT solutions has not translated to improved visibility of computing devices and has created false confidence among security and IT ops teams in the veracity of their endpoint management data.

In recent years, there has been a considerable investment in security and IT operations tools, as well as an increased focus at the board level on cybersecurity. According to the study, 81% of respondents feel very confident that their senior leadership/board has more focus on IT security, IT operations and compliance than two years ago.

Enterprises who reported budget increases said they have seen considerable additional investment in IT security (18.3%) and operations (10.9%) over the last two years, with teams procuring an average of five new tools over this same time period.

Despite the increased investment in IT security and operational tools, businesses have a false sense of security regarding how well they can protect their IT environment from threats and disruption. 80% of respondents claimed that they can take action instantly on the results of their vulnerability scans and 89% stated that they could report a breach within 72 hours. However, only half (51%) believe they have full visibility into the vulnerabilities and risks and fewer than half (49%) believe they have visibility of all hardware and software assets in their environment.

The study also showed that 71% of respondents struggle to gain end-to-end visibility of endpoints and their health, which could lead to consequences such as poor IT hygiene, limited agility to secure the business, vulnerability to cyber threats and collaboration between teams.

Chris Hodson, EMEA CISO at Tanium, said: “IT security is increasingly a boardroom-level issue and businesses have accordingly started to invest much more in shoring up their defences. Yet there’s a prevailing misconception that investing in multiple point solutions is the most comprehensive way to prepare for cyberthreats. In fact, quite the opposite is true. Having multiple pieces of cybersecurity software is helping to cement these internal tensions between IT operations and security teams, as well as contributing to this increasingly siloed approach to security, which further leaves the business vulnerable.

“Our research suggests that increased investment in IT solutions has not translated to improved visibility of computing devices and created misplaced confidence among security and IT ops teams. The truth is that companies who rely on a gamut of point solutions, but lack complete visibility of their IT environment, are essentially basing their IT security posture on a coin flip.”

A unified endpoint management and security solution – a common toolset for both security and IT ops – can help address these challenges. In the study, IT decision makers stated that a unified solution would allow enterprises to operate at scale (59 %), decrease vulnerabilities (54 %), and improve communication between security and operations teams (52%).

According to the Forrester study: “IT leaders today face pressure from all sides. To cope with this pressure, many have invested in a number of point solutions. However, these solutions often operate in silos, straining organisational alignment and inhibiting the visibility and control needed to protect the environment. Using a unified endpoint security solution that centralises device data management enables companies to accelerate operations, enhance security, and drive collaboration between Security and IT ops teams.”

Paessler has added capabilities to its PRTG Network Monitor. The launch of new sensors will help organisations monitor system health and virtual disk health. As a result, Paessler’s PRTG can also now take data from the Redfish System Health sensor and provide insights into the overall system status of server equipment and the status of various components such as power supplies or PCIe devices.

Nexthink, a leader in digital employee experience (DEX) management, has announced multiple alliances with leading technology players Citrix, HP, and Qualcomm Technologies, Inc. who are looking to harness the power of Nexthink’s digital employee experience ecosystem. At a time when the world of work is changing, and leading companies are rising to meet the challenges presented by the hybrid working era, Nexthink’s commitment to providing a human-centric platform is uniquely positioned to solve these challenges.

Intelligent technology will shape the future of retail

Amido research shows 88% of retail tech decision makers (TDMs) see the potential of the likes of AI, AR and VR as ways to increase their competitive advantage, but many are struggling trying to meet the convenience demands of consumers.