Pace of change drives MSPs to be acquired

MSPs are being squeezed by more demanding customers, having to provide a wider range of services and advice. The good news for the service provider industry in the Manchester area seems to be that competition for customers is not as frantic as in the south of England. But skills issues and a need to keep up the pace of change will impact particularly smaller MSPs, the Managed Services Summit North heard this week.

As an acquisitive MSP and now one of the largest global managed service providers, IT Lab Group’s CEO Peter Sweetbaum told some 100 MSPs that changes from Microsoft and others were causing MSPs to think hard about resourcing just to keep up. If his organisation, with 750 staff recognises the challenge of the changes this brings, how much more challenging must it be for the small supplier to keep up?

In talking about value in the MSP, he outlined what is attractive as an acquisition target in the current take-over fever atmosphere – below £0.5m EBITDA he said is probably too small to warrant interest, £1m-£3m is very attractive, but there are few of these because of the rate of acquisitions. At about £5m EBITDA, a seller can start to get private equity interested, but £10m is the real trigger for this. He also advised on what could put a buyer off – having a dependency of more than 20% on one customer would be regarded as a risk and a negative. For comparison, IT Lab’s biggest customer is about 3% of profits, he said. 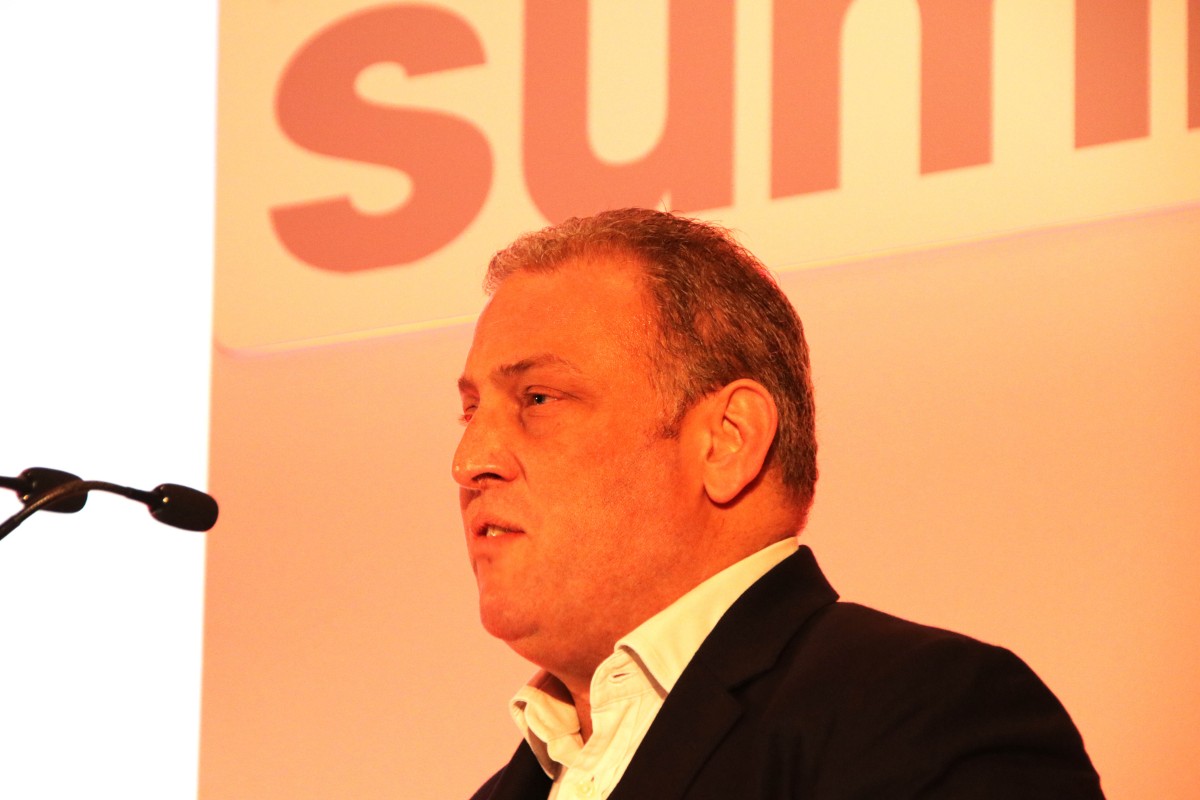 His position on clarity and how a good target MSP is defined was echoed in the Summits second keynote by M&A expert Jonathan Simnett, Director of Hampleton Partners. He highlighted the value that having its own intellectual property brought to an MSP, particularly given the high multiples being scored by deals involving enterprise software.

Managed Services Summit North delegates were also provided with insights into the latest market trends and opportunities for MSPs by a number of the industry’s leading and most innovative vendors including: Bicom Systems, IT Glue, Auvik Networks, Carbonite, GoTo By LogMeIn , Kaseya, Sophos, Tech Data, and WatchGuard. They also had the opportunity to network and discuss such issues with other leading technology and platform providers such as Barracuda MSP, Bridgeworks, ConnectWise, Cyxtera, Huntsman Security, Imperva, Micro Focus, TitanHQ and Webroot.

John Garratt, Editor of IT Europa said that MSP marketing was going to be a key issue in how they defined their business pipeline in the coming period, and they should learn to leverage the resources being made available to them by vendors. For details of future Managed Service & Hosting Summit series events visit: www.mshsummit.com and www.mshsummit.com/amsterdam

ManxIX builds internet resilience in the Isle of Man

ManxIX launches as the internet exchange on the Isle of Man. The not-for-profit fully independent in...

Colt is enabling the next wave of enterprises’ digital transformations, launching multi-cloud connec...

According to the International Data Corporation (IDC) Worldwide Quarterly Cloud IT Infrastructure Tr...

Equnix has expanded its Dallas Infomart Data Center™ campus with the opening of a new $142M Internat...