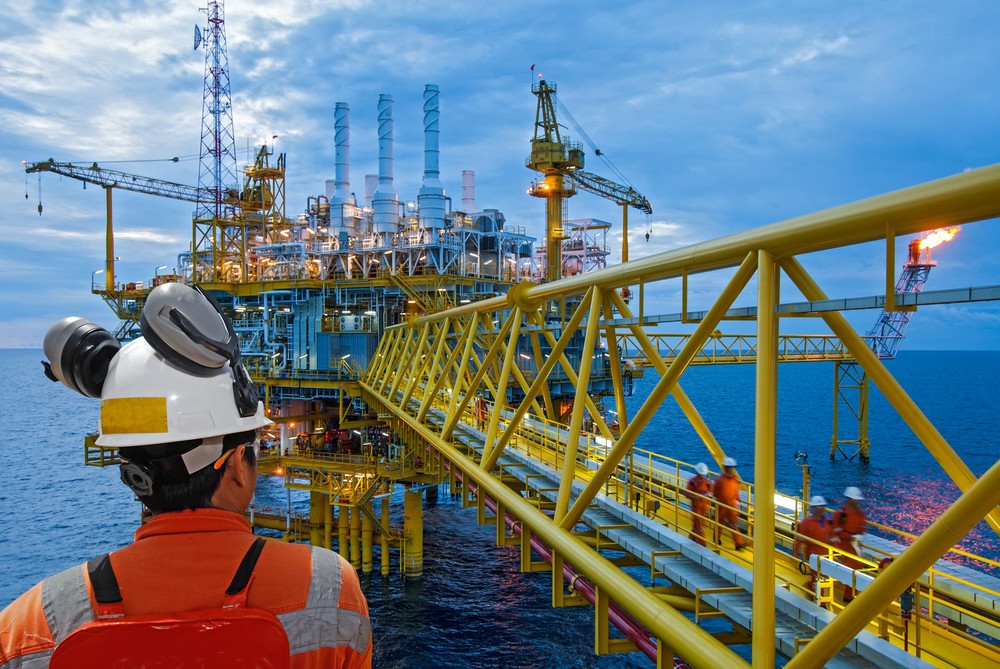 Tullow Oil, S-Cube and Amazon Web Services are collaborating on the next generation waveform inversion on the cloud.

Seismic data from active seismic surveys is among the most important way to probe the interior of the earth. This data is used for evaluating the subsurface potential - define buried rocky defining formations, prospective structures and hydrocarbon trapping configurations. Waveform inversion of seismic data is the data intensive computation for optimising an earth model, and it requires vast compute resources to utilise the full recorded response of the earth.

Faced with falling discovery volumes, explorers like Tullow Oil are looking for better subsurface predictive analytics, which is key to turning this around this trend. For the most data-intensive and critical aspect of this process - constructing the underlying rock velocity model from seismic field data - Tullow Oil, S-Cube and Amazon Web Services (AWS) are collaborating on the next generation waveform inversion on the cloud known as XWI.

AWS and S-Cube exhibited XWI at the International Supercomputing exhibition ISC19 in Frankfurt in June and are due to show the latest results at the SEG19 exhibition this month. Consisting of an industry-leading nonlinear optimisation toolbox which takes standard methodology to the next level, it enables entirely data driven earth model building with more automation and more accuracy when starting further from the true model. Tullow Oil selected XWI for their waveform inversion process because of its accuracy, resolution, differentiated capability and predictive power. For Tullow, this capability can be applied to significantly diminish risk and uncertainty in subsurface imaging and hence in business risks.

Gareth O’Brien, Principal Geophysicist at Tullow Oil, said: “The sheer flexibility of the XWI cloud solution, as well as the advanced nature of the optimization algorithm that drives, is exactly what’s required to gain an edge in the competitive area of E&P. Where other traditional approaches are seen to diverge and suffer from cycle skipping, XWI succeeds. The velocity prediction it offers can be applied across our portfolio from block screening to drill or drop to optimal well placement in exploration and production. We are in total control with the ability to create, operate and tear down secure optimized HPC clusters on AWS in minutes. By running multiple scenarios simultaneously, we were able to increase quality score from a baseline of 57% to 75% by narrowing uncertainty in the sea floor position and density ratio. This directly impacted the resolution we obtained deeper down at the target level. This is an example of gaining extra value through intelligent use of predictive analytics.”

Nikhil Shah, COO of S-Cube, said: “XWI on AWS is another milestone in the convergence of big data and HPC. We continue to develop our platform for combining global and local search optimization with hyper parameter tuning before and during the job to solve for unknowns. This lets the user assess different options and focus in on the parameter settings sweet spots for superior convergence.

Ultimately, the immense scalability at the fingertips of Tullow Oil will be used to run iterations to the widest bandwidth in the recorded signal to give the highest definition result the data allows with a parameterisation tuned and refined during the early iterations.

Furthermore, the survey area that is under analysis can adaptively expand and contract as the subsurface model evolves to drill down into the most prospective areas with targets high graded for extra definition.”

Having a cloud-native architecture at its core, XWI can fully utilise the extensive, scalable resources that AWS offers to deliver the technical innovation needed to process increasingly large seismic surveys and also shrink iteration cycle times from hours to minutes. Multiple parameters can be run immediately without constraint, then refined to achieve optimal accuracy for successful well placement.

Crucially, lower costs are achieved through the fault-tolerant and loosely coupled nature of the XWI implementation, which leverages Amazon EC2 Spot Instances--unused capacity on the AWS cloud that are available at up to 90% off the cost of on-demand prices. Although Spot Instances can be recalled at two minutes notice, XWI’s loosely-coupled nature and retry capabilities makes it fault-tolerant to such interruptions so you don’t have to worry about the underlying compute infrastructure.

S-Cube, running on AWS, is enabling pioneering operators such as Tullow to use enhanced data-driven subsurface predictive modeling to optimally place new wells in exploration and production settings.”

Informatica has announced new product innovations to further expand the longstanding collaboration with Microsoft which include the private preview of a SaaS version of Informatica’s Master Data Management (MDM) on Microsoft Azure. This will enable joint customers to rapidly combine and rationalise hundreds of data sources into a single version of truth for all of their critical business operations for all business areas – resulting in a repository of trusted data to generate valuable insights from. Informatica’s SaaS MDM for Azure will be available for purchase via the Azure Marketplace.

Pega Cloud to be offered on Google Cloud to give clients more cloud choice.

Kyndryl and NetApp have formed a global alliance to help customers transform their businesses by unlocking insights from data stored on premises, in the cloud and edge computing environments.

The West Midlands Police are the first force to deploy Exterro's cloud-based digital forensics platform based on the FTK® Central platform housed on Microsoft Azure. This is a pioneering project that has paved the way for a national digital forensics service, enabling cases to be worked on remotely, officers to collaborate and cases to be resolved at speed.

New advancements in cloud analytics and data governance deliver on company's purpose to deliver analytics for all.

NetApp® has announced the general availability of Spot PC, the managed cloud Desktop-as-a-Service (DaaS) solution — with security, automation, observability and optimization designed for the public cloud and for the needs of today’s remote and distributed working environments.