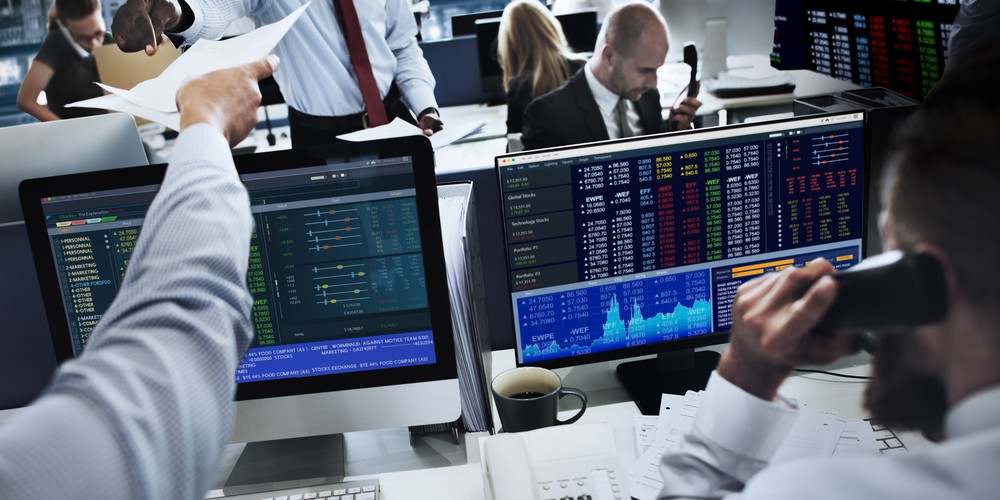 Over 50% of banks and telcos flying blind into cloud migration

Fewer than a third of banks and telcos analyse applications before cloud migration.

Findings show critical missteps mean cloud migrations are falling short of expectations in mature institutions, just 40% meeting targets for cost, resiliency and planned user benefits. Lack of pre-migration intelligence and fear of modernizing legacy mainframe applications are the main drivers for these shortcomings. Adoption of microservices as a modernization technique is also faltering from lack of financing.

Fewer than 35% of technology leaders use freely-available analysis tools. There is a systematic failure to assess the underlying application readiness for cloud migration with Software Intelligence, a deep analysis of software architecture. IT leaders must ensure the right architectural model and compliance is in place to avoid increasing technical debt. Unchecked, this leads to more IT meltdowns such as TSB’s £330m re-platforming crisis in 2018, with customers paying the expensive price for these mistakes.

More than 50% of banks and telcos are effectively taking leaps of faith, not undertaking essential analysis-led evaluations to support and facilitate cloud migrations. Instead, half the CTOs surveyed use gut instinct and ad-hoc surveys with application owners as the primary basis of their decision to move applications to the cloud. IT leaders need to adopt an analysis-led approach over gut instinct to implement the right cloud migration strategy and realise all potential benefits of migrating to the cloud.

Greg Rivera, VP CAST Highlight at CAST, commented on the findings, “Pilots going into storms turn to their instruments. If you run headfirst into a cloud migration without objectively assessing your applications, you’re flying in the dark.

Even one small change to an application has a ‘butterfly effect’ on the rest of the code set, so a disruption as big as cloud migration has detrimental effects including IT outages and loss of business. Migration to the cloud is vital when digitally transforming a business. But, it needs to be done right if organizations want success instead of suffering.”

More than 40% of software leaders are yet to define a class based approach to application modernization. Heavily legacy process firms tend to rehost apps, while rehosting, or so-called ‘lift-and-shift’, benefits apps with up to three years before end of life. However, existing and continuously evolving apps should be re-platformed and restructured during cloud migration. To successfully complete migration first gather intelligence and actively assess applications objectively.

Armed with battle scars software leaders at banks and insurance firms are revisiting their initial ‘lift-and-shift’ approach to cloud migration plans. While FinTech firms outperform mature institutions on cloud-native apps, banks lead the way on cloud-ready applications with just fewer than 50% rewriting applications. A European Chief Digital Architect said, “Cloud migration is only really a problem if you’re moving workloads without changing the way they are shaped.”