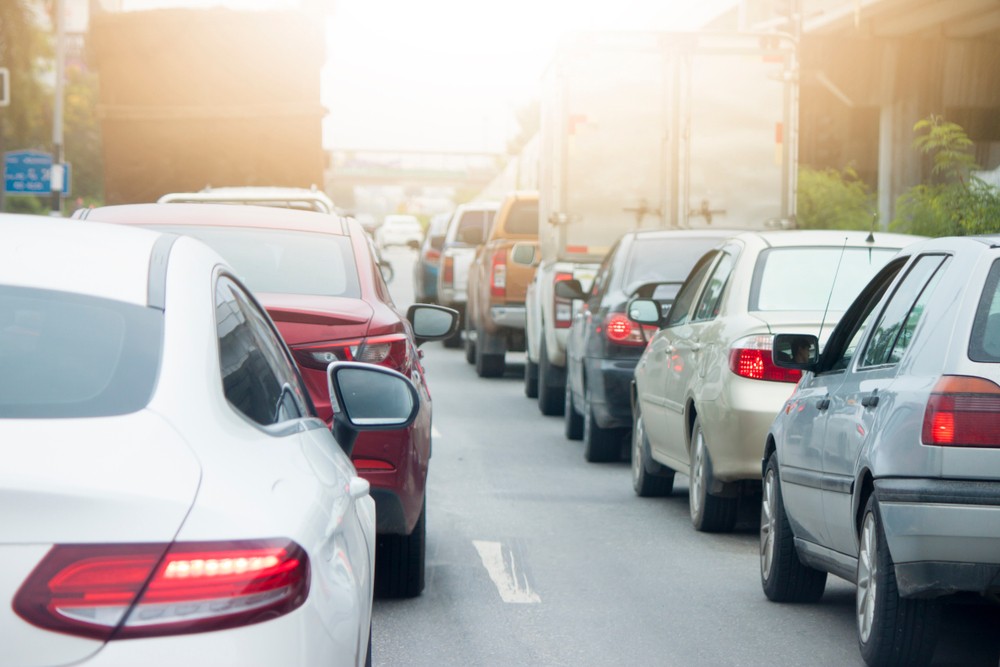 Five years ago,Vertiv led a global, industry-wide examination of the data center of the future. Data Center 2025: Exploring the Possibilities, stretched the imaginations of more than 800 industry professionals and introduced a collaborative vision for the next-generation data center. Today, Vertiv released a mid-point update – Data Center 2025: Closer to the Edge – and it reveals fundamental shifts in the industry that barely registered in the forecasts from five short years ago.

The migration to the edge is changing the way today’s industry leaders think about the data center. They are grappling with a broad data center ecosystem comprised of many types of facilities and relying increasingly on the edge of the network. Of participants who have edge sites today or expect to have edge sites in 2025, more than half (53%) expect the number of edge sites they support to grow by at least 100%, with 20% expecting a 400% or more increase. Collectively, survey participants expect their total number of edge computing sites will grow 226% between now and 2025.


During the original 2014 research, the edge was acknowledged as a growing trend but merited just four mentions in the 19-page report. The industry’s attention at that point was focused firmly on hybrid architectures leveraging enterprise, cloud and colocation resources. Even in an industry that routinely moves and changes at light speed, the growth of the edge and the dramatic impact it will have on the data center is staggering.


“In just five short years, we have seen the emergence of an entirely new segment of the ecosystem, driven by the need to locate computing closer to the user,” said Rob Johnson, Vertiv CEO. “This new distributed network is reliant on a mission-critical edge that has fundamentally changed the way we think about the data center.”

“Making predictions about technology shifts more than two or three years ahead is challenging, but this research aligns with the vision of an ever-changing and incredibly dynamic market which is unfolding in front of our eyes,” said Giordano Albertazzi, president for Vertiv in Europe, Middle East and Africa. “Specifically, the estimates for future growth in edge computing are consistent with the predicted growth in AI, IoT and other latency and bandwidth dependent applications. The challenge – especially given the shortage in data center personnel – will be managing all of that new infrastructure effectively and efficiently. Remote management and approaches such as lights-out data centers will play an increasingly important role.”

More than 800 data center professionals participated in the survey. Among the other notable results: