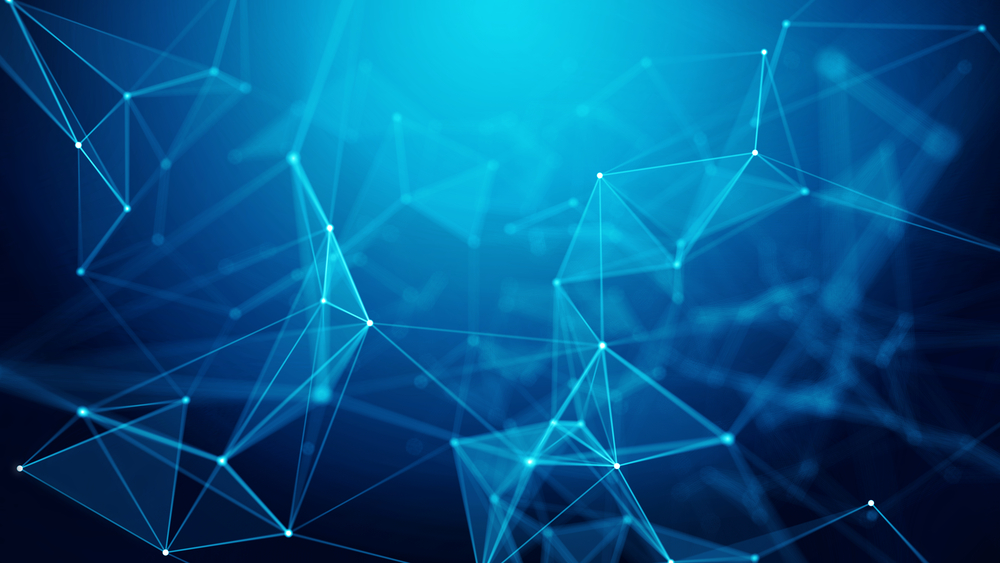 Academic research shows that organisations augmented by automation technologies are 33% more likely to be 'human friendly' workplaces, in which employees are 31% more productive.

Companies that invest in robotic process automation (RPA) or artificial intelligence (AI) see much higher performance returns especially if they also invest in people. In fact, the very presence of automation in the workplace is making those work environments more 'human.'

These are the findings of The Augmented Human Enterprise a major academic study conducted by Goldsmiths, University of London. The research was commissioned by Automation Anywhere, a leading enterprise software provider.

·Surveying senior business leaders from major enterprises in the UK, US, India and Japan.

·A comprehensive review of academic literature and research findings into the impact of automation on the workplace.

The research team questioned business leaders on the extent to which they are humanising their workplace to help people meet their full potential. More simply, are they making work 'human'? The team then looked at whether the arrival of automation technology specifically RPA and AI is having a positive or negative effect on this human experience.

Counterintuitively, these technologies are amplifying the human experience, and strengthening the link between employee learning, growth and engagement and organisational performance. The researchers found that in augmented workplaces:

The third point is key to understanding why automation actually makes people happier at work. It frees them from repetitive tasks to concentrate on creative and strategic work the bits of their job they enjoy most. This was particularly the case in the UK, where 64% of respondents said their employees were more effective and enjoyed greater wellbeing thanks to augmentation.

But the research also warns that this doesn't happen by itself.

The Goldsmiths, University of London team found that it happens when an organisation makes a conscious decision to use automation in a way that enhances employees' skills and complements their working style. Businesses that value how happy their employees are and create an environment in which employees can learn new skills easily increase the performance benefit derived from automation.

"Digital technology's nascent autonomy promises an evolutionary leap in our capacity to grow as human beings," said Dr. Chris Brauer, Director of Innovation in the Institute of Management Studies (IMS) at Goldsmiths, University of London. "While the hyped potential of AI generates endless headlines, technologies such as RPA are quietly being rolled out in many of the most productive companies around the world humans and bots are already working alongside each other across the globe and in every sector. Where businesses are getting it right, the best of our human capabilities are being augmented by technology to create innovation before unimagined. But in these early days, not everyone is getting it right."

The research team also investigated the relationship between business performance and workforce augmentation.

Investment in automation technology alone results in some improvement in business performance. But investing simultaneously in people in creating a human workplace supercharges the performance boost companies can expect to gain from the technology investment. The research found that augmented organisations:

This perhaps explains why only 56% of organisational leaders involved in the study feel their employees utilise RPA and AI products to their full capacity. A figure that falls to just 54% in the UK.

"Think of the human body breathing," said Mihir Shukla, CEO at Automation Anywhere. "It's a complex and critical mechanism, but automated, so our brains are freed to power everything else we do. I think for many organisations, all they can do is 'breathe.' It's so important, it's all the employees can focus on. But when that breathing is automated within the organisation, then employees can focus on so many creative and strategic issues and opportunities. It's perhaps why this unique research shows that augmented organisations outperform non-augmented enterprises and have more 'human' workplaces."

This week is Mental Health Awareness Week, a time to encourage deeper conversations and to explore initiatives that can support employees. The stigma surrounding mental health has been lessened thanks to open discussions, however, there is still progress to be made. Furthermore, these discussions need to be taking place in the professional spheres as according to a 2022 report, a staggering 61% of employees have never sought support for their mental health - despite one in five reporting that poor mental health impacts their productivity. We spoke to nine different technology leaders about their best advice and strategies going forward on how to prioritise wellbeing among employees and employers alike.

The Formula 1 season has been described as a travelling circus. Team members across varying functions tackle the extraordinary feat of moving and setting up all necessary infrastructure to execute their race plan. They do this over 20 times over the course of a season – across up to 20 countries and 5 continents.

Digital transformation investment to increase by 46%

Nexthink has introduced Nexthink Accelerate, a DEX subscription service aimed at an organization’s overall DEX maturity. Whether a company is driving transformational change for the future of work, reducing disruptions in employee environments or looking to increase employee satisfaction, the Accelerate program acts as a partner and guide to meet those goals.

The shift to hybrid and flexible working patterns has revolutionised the way small and medium sized businesses and employees think about productivity, company culture, and how to organise their operations to best support their needs. Research from GoTo, the flexible-work support and collaboration company, reveals that 70% of employees are unwilling to accept a job without the option to work flexibly, and companies are continuing to step up their investments to remain competitive.

Data centre provider ServerChoice has released new research, highlighting the widespread impact of the cost of energy increase and how it is leading businesses to re-evaluate their IT suppliers.