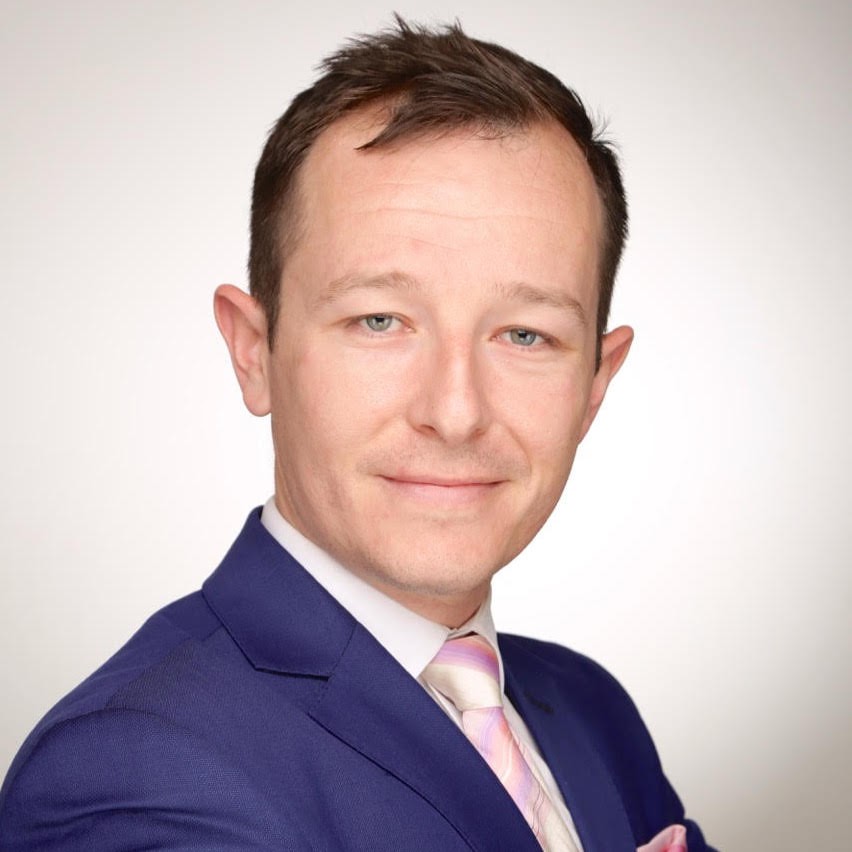 When entering a new year, many companies start to think about their strategic direction. As the developments of the past few years have shown, cloud technology is a topic that will definitely remain on the agenda, however, it is also clear that all companies are at different stages of their ‘cloudification’ journeys. To fully realise the potential of the cloud, tactics must shift from cloud-first to cloud-only.

Over the past decade, a number of organisations have made the decision to get on board with cloud technology. However, many have also continued to utilise their local, data centre-based infrastructures alongside their cloud-based systems. Dipping their toes into the waters of a new technological realm, these companies relocated some of their applications to their cloud solution. Office programs, human resources, and sales tools—all of which are essentially non-core applications—often formed the first tentative steps into the new working environment.

Lessons were learnt the hard way when performance was not up to scratch. When applications were relocated to the cloud, companies often retained their old network infrastructures with the data centre at its core, preventing them from utilising the cloud’s full potential and creating a long and winding path to access apps by combining new and old methods. The data centre diversion that enabled employees to access data and applications hosted in the cloud drove latency, causing delays and widespread dissatisfaction among employees working in branches. A failure to think holistically about the system effectively extinguished the agility and flexibility that the cloud was expected to bring from the onset.

Therefore, companies need to recognise that established systems can prevent cloud technology from reaching its full potential. For instance, legacy technology drives up IT costs as companies need to manage both hardware-based network infrastructures and multicloud environments. As each application requires its own cloud provider, the complexity of the infrastructure can quickly escalate.

Drawing a line under legacy systems

This kind of combined infrastructure is not only complex and costly to manage, but it is also indicative of the typical security-orientated approach that can be an obstacle to innovation. Often, companies decide to run their traditional infrastructure alongside the new technology until they can have full confidence in the new cloud technology. Supporters of this approach argue that it gives them the best of both worlds, despite the associated costs, complexity, and, in some cases, increased exposure to cybercrime.

True innovation requires companies to have courage and take decisive action to avoid being overtaken by newcomers who, instead of straddling two technological worlds, have fully embraced cloud technology from the outset. To keep pace, companies need to wipe the infrastructural slate clean. Drawing a line under legacy systems once and for all is a major decision that is never taken lightly. However, organisations generally need to pull the plug to really be able to look to the future and make changes.

Over the past decade, cloud technology has been the exception rather than the rule in IT infrastructure; however, this is all set to change in the 2020s. The cloud is the new standard, and hardware-based infrastructure and applications hosted in data centres will be the exception. This parallel setup will only continue to exist when business processes cannot be fully realised in a cloud-first world. Cloud-only is more than just a statement that shows us where we’re headed in the future. Unlike half-hearted experiments to gauge the benefits of cloud technology, a new approach

goes hand in hand with a whole new strategy that enables us to keep pace with the many facets of digitalisation. Companies must focus on introducing this “new” technology if they want to keep moving forward. They shouldn’t let old systems, which have shown themselves to be inefficient and expensive, slow them down.

The next innovations for the future are already at the starting blocks, and they are set to further boost cloud technology. Edge computing, 5G, and OT in the cloud are already part of today’s technological landscape, and these solutions can only be implemented holistically with cloud-only infrastructures. For companies, the need to monitor traffic and ensure security is still at the core of all the data streams realised through this infrastructure. Once this fact is recognised, it becomes easier to make business decisions.

It is time to turn our backs on the back-up plan of hardware-based infrastructures. Real innovation means taking decisive action and looking to the future—towards a cloud-only infrastructure that provides scope for all the possibilities that this technology opens up.

From inception to innovation

How to overcome the challenges of multi-cloud deployment

Is hybrid cloud right for your business?

By Andrew Oliver, Senior Director of Product Marketing at MariaDB.

State of the industry comes under scrutiny

Cost pressures shine a spotlight on IT managers and cloud expenditure

Green Cloud: one way your company can commit to sustainability

Gordon Cullum from Axiologik reveals how migrating to the Cloud can aid organisations in their efforts towards sustainability.