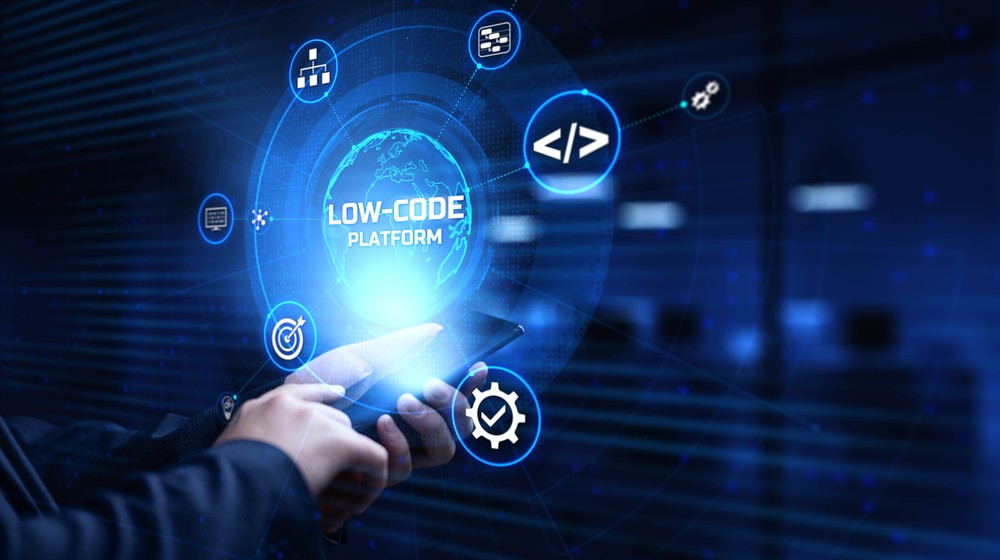 Kubernetes costs rise for almost half of IT professionals

Civo has published new research, finding that 47% of developers have seen an increase in their year-on-year spending on Kubernetes clusters.

The trend is partly a reflection of the growing use of Kubernetes technology. When asked, 57% of respondents had seen an increase in the amount of Kubernetes clusters running in their organization over the last 12 months.

There are, however, bigger forces affecting the market today. Civo research found that the number of developers who use one of the ‘Big Three’ of AWS, Azure, or Google Cloud as their main cloud provider has increased from 68% in 2021 to 72% in 2022. This is, in part, a reflection of both wider cloud technology and Kubernetes’ crucial role to businesses in 2022, helping them rapidly scale up their operations and connect with organizations worldwide. And this means the rising prices levied by the Big Three are having a significant impact on users' bottom line.

Civo’s research revealed that enterprise cloud spend has risen by 93% on average in the past year. Enterprise developers now report their organization is spending $49,600 per month on average on cloud deployments.

Civo CEO Mark Boost said “As the economic situation worsens into 2023, tech costs will only grow for users of cloud. Hyperscalers have been employing opaque billing practices and offering an increasingly complex range of services in recent years, all whilst they continue to hit record profits. As the economic situation worsens, customers will increasingly look for cloud services that add value at a fair price. There needs to be concerted action from the cloud industry to rethink its offering to users. We need a focus from cloud providers on cutting through the complexity, delivering a fast service for a fair and transparent price. For users, the emphasis needs to be on carefully managing their cloud spend, taking steps like optimizing workloads, monitoring usage, and carefully tracking billing each month. Only then will cost start to diminish as an obstacle to growth in the cloud, helping technologies like Kubernetes to flourish as developers can spend more time on innovating, and less time worrying about the bottom line.”

Insights from hundreds of leading digital enterprises surveyed include teams challenged by the lack of test automation resources and the embracing of low-code/no-code solutions.

The platform team is on the rise, with 51% of respondents reporting adoption within last three years.

Aurachain has successfully enabled Sora Bank in Liechtenstein to reduce processing time on loans by up to 85% through a credit application – all in a matter of weeks and with the help of Aurachain’s complimentary resources.

Colt Technology Services has shared its forecasts for 2023’s biggest enterprise technology trends and influences. The digital infrastructure company expects to see a rise in on-demand networking, advanced cybersecurity capabilities and growth in Smart X – particularly smart buildings - across the tech industry. Private 5G in enterprise and greater investment in cloud will also advance in 2023 as digitalisation continues to drive sweeping change in the way the world connects, consumes and collaborates.