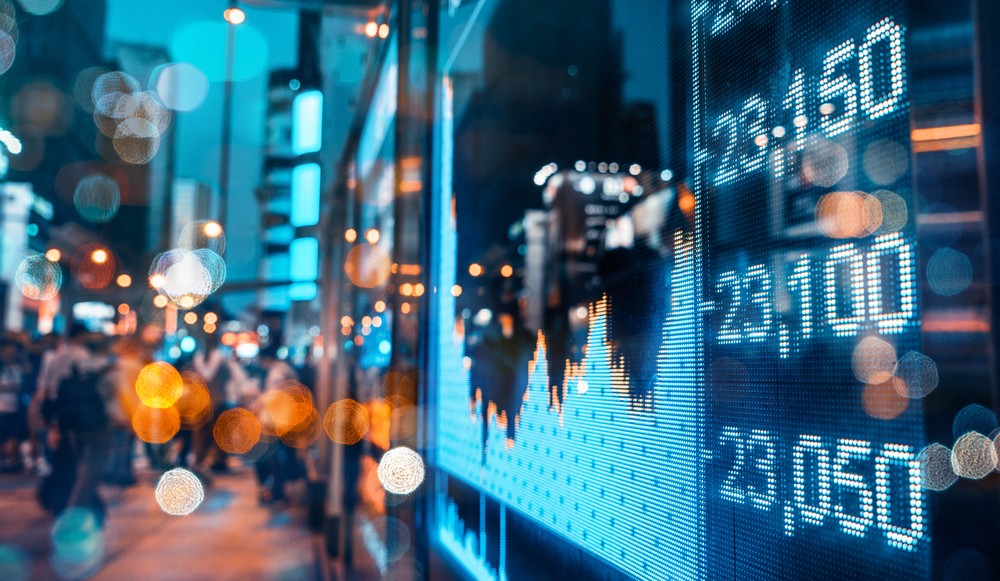 Web application and API attacks in particular are increasing at an alarming rate while also growing in complexity. The new report, Enemy at the Gates, further notes that roughly 80 percent of cyberattackers aim their efforts at customers of financial services in an attempt to find paths of least resistance for monetary gain.

Other key findings of the report include:

● DDoS attacks against financial services are up 22 percent year over year.

● Customer account takeover attempts represent over 40 percent of attack types with another 40 percent focusing on website scraping, which is used to create more convincing phishing scams.

Enemy at the Gates offers a look at the regional trends most impacting financial services. Findings include:

DDoS attacks against financial services in Europe increased by 73 percent in 2022. This marks a shift of attacks between regions with EMEA taking the lead in the number of these types of attacks. This is interesting to note since the United States is usually the highest in this category. One possible factor impacting this change is the ongoing war between Ukraine and Russia. The increase in DDoS attacks in Europe might be retaliation against those who support Ukraine — an example of geopolitics spilling into cyberspace.

Digitization and limited cybercrime governance could be factors that contribute to growing cybercriminal activities in Latin America.The region has seen a 419 percent increase in web application and API-related attacks over the past year. Cybercrime costs the region US$90 billion annually and prominent threats include cryptojacking, fraud, banking trojans and ransomware.

“Financial services is one of the most attacked industries when new vulnerabilities are discovered, a favorite target of DDoS attacks and continuously focused on by phishing campaigns, which are aimed at their customers who suffer the brunt of these attacks,” said Steve Winterfeld, Advisory CISO for Akamai. “Attackers will always find ways to infiltrate your network or impact your customers. Understanding attack surfaces could provide insights into key risks and therefore allow organizations to devise security controls and mitigation plans to better protect customers.”

Research also shows the inability to prevent bad things from happening as the worst part of a security job with more than a third of respondents unsure they could tell their boards that no adversaries are inside.

93% of security decision makers are being kept awake at night

A new research report by CSI Ltd looking into the top concerns of cyber security decision makers finds that 78% believe the current cost-of-living crisis will increase the risk of a cyber threat occurring in their organisation. This finding was especially prevalent in the healthcare (84%) and financial services (86%) sectors.

41% of UK technology leaders see security as the innovation enabler

22% of senior technology decision-makers in the UK identified cybersecurity solutions as the most important factor affecting business transformation.

Over half of IT professionals have Kubernetes security concerns

Civo has published new research, finding that 53% of developers are concerned about the security of Kubernetes.