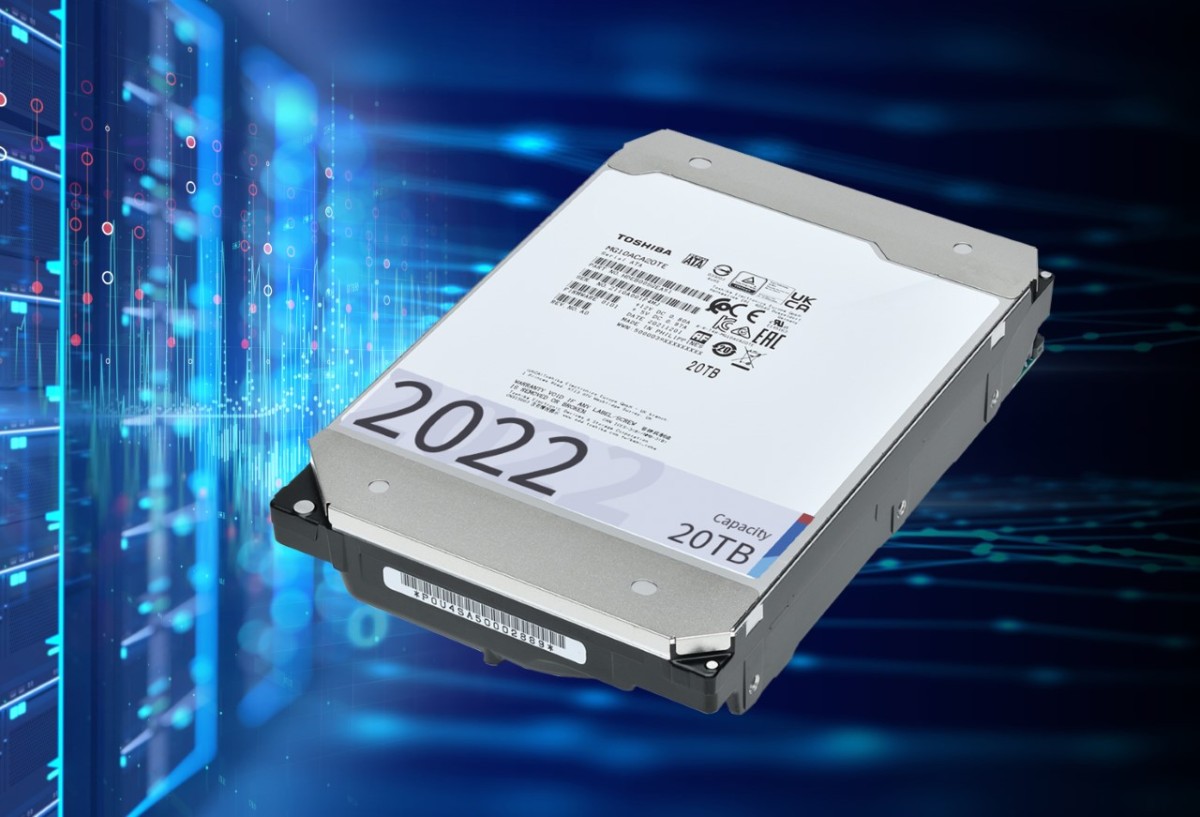 The confirmed compatibility of the MG10 Series refers the SATA 6GB/s versions MG10ACA20TE/A. (Compatibilty of the SAS 12GB/s versions MG10SCA20TE/A are planned soon after the launch as well). Tests were carried out on Controller Series 31xx and 32xx. Not only were the basic functionality and compatibility of the interface checked, but hot-plug tests, power on tests and reboot tests were performed too. Long-term stability was also confirmed via an extended duration test. The MG10ACA hard drives have thus qualified for entry on Microchip's compatibility list.

The compatibility testing conducted by Microchip follows on from tests that the company undertook on Toshiba’s Enterprise Capacity HDDs (models MG04 to MG09) and the Enterprise Performance HDD series (AL12 to AL15) in the past.

RAID controllers connect enterprise HDDs to the server, enabling the construction of advanced network architectures. Their smooth interplay ensures the functionality and operational stability of enterprise and cloud storage systems.

With the ability to scale on demand, users benefit from the price and reliability of Wasabi hot cloud storage without sacrificing the advantages of existing technology.