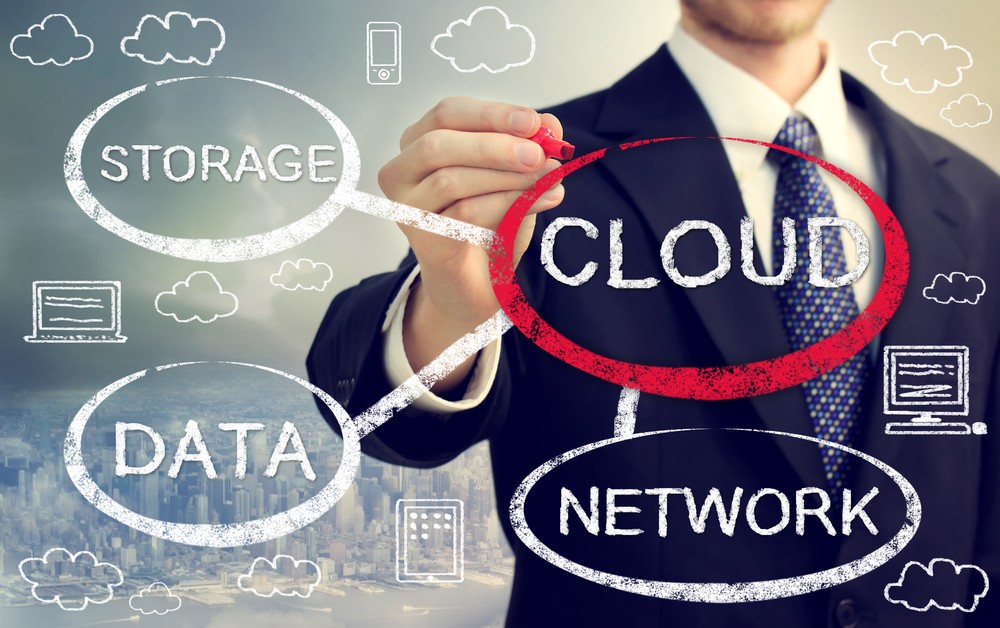 83% of mainframe customers plan to modernise, 46% will do so using hybrid cloud.

New research suggests the majority (83 per cent) of IBM mainframe customers are planning to modernize their mainframe systems. The most popular modernization strategy (mentioned by 46 per cent) is embracing hybrid cloud – keeping zSystems applications where they are while integrating with cloud applications to add new functionality. Enhancing the user experience for end users (44 per cent) and for developers (40 per cent) also features highly on the list of mainframe modernization plans.

By contrast, migrating mainframe applications to the public cloud is part of the modernization drive for only 19 per cent of enterprises, according to the survey by Macro 4, a division of UNICOM® Global, which questioned 54 attendees at this year’s GSE UK conference, (Nov 1–3, 2022) a major zSystems user event.

“The interest in hybrid cloud strategies is very understandable,” said Michelle Harris, Mainframe R&D Manager at Macro 4. “Hybrid cloud allows you to keep your zSystems applications doing what they do so well – super-fast, super-resilient transaction processing – and at the same time modernize your business by integrating with new applications hosted in the cloud.

“IBM itself is backing hybrid cloud by introducing technical capabilities, such as containerization, Java/COBOL interoperability and LinuxONE, that make the mainframe more open and simplify cloud integration, as well as reducing the need for specialist zSystems skills,” said Harris.

How zSystems customers are approaching modernization

Q Which of these approaches are part of your modernization plans?

• Move some mainframe applications to the public cloud 19%

Interestingly, 39 per cent of survey respondents said their modernization plans included using containerization tools, mentioning the likes of Kubernetes and z/OS container extensions (zCX). Containers support hybrid cloud strategies by allowing organizations to use the same orchestration technology across cloud and zSystems and to adopt similar IT tools and processes across mainframe and other platforms.

When mainframe customers were asked specifically about moving zSystems applications to the public cloud, there was skepticism as to whether it provides major advantages.

The majority (60 per cent) believe mainframes to be more secure and resilient than the public cloud, and 54 per cent consider mainframes to be better at high-volume transaction processing. Only 17 per cent think that running applications in the public cloud is usually cheaper, with fewer still (15 per cent) seeing cloud migration as a solution to the zSystems skills crisis.

“Clearly cloud migration makes sense for some applications and for some organizations. But it’s not a panacea, and while there are strong feelings on both sides of the argument, it’s important not to rely on generalized opinions for and against,” said Harris. “The key thing is to look objectively at which platform best delivers the benefits you are trying to achieve, such as faster processing speed, reliability, security, sustainability and cost savings. You also need to be realistic about the effort, skills and risks involved in shifting your zSystems applications to the cloud, bearing in mind that some core applications are huge and complex.”

Another interesting finding was that around a third (35 per cent) see the value of using IBM’s recently introduced WAZI cloud-based service for developing and testing mainframe applications. “This is a great validation of our own strategy, as we are working to help customers exploit the WAZI environment using our development and testing products,” said Harris.

Only 21 per cent said they aim to retire any mainframe applications as part of their modernization plans, suggesting that zSystems applications remain relevant to their business operations and will be a part of their future technology strategies.

Rackspace Technology® says that, despite the rise of inflationary pressures and a global economic slowdown, few organizations are scaling back on IT investment and most are committed to spending more, according to a new survey Managing IT in Challenging Economic Times, a survey of 1,420 IT decision-makers across manufacturing, retail, hospitality/travel, healthcare/pharma/biomedical, government and financial services sectors in the Americas, Europe, Asia, Australia, and the Middle East.

Veritas Technologies research reveals that UK businesses are going over their allocated cloud budgets by an average of 33% with unplanned data backup and recovery as the leading cause.