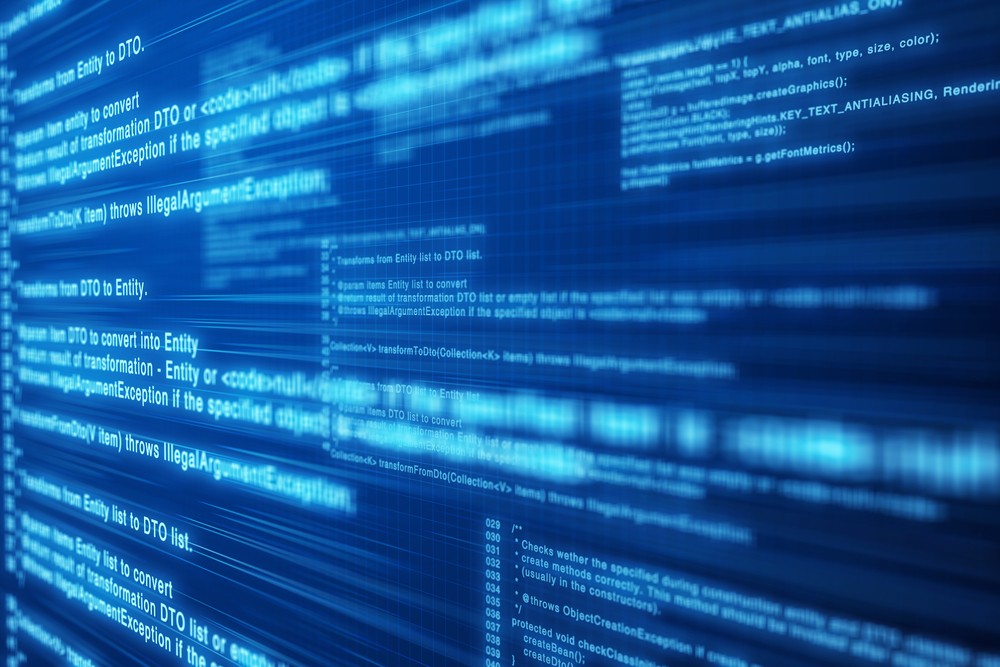 Businesses will be able to use observability-as-code to manage Kubernetes applications at scale, allowing for deeper consistency, maintainability, and reproducibility across cloud-native architectures.

With IDC forecasting the growth of the observability market to reach $9.08 billion by 2025,1 finding and extracting the right data becomes even more complex at scale, as existing multi-cloud observability solutions tend to produce fragmented experiences that create more work in the long run for DevOps and SRE teams. With Lightstep UQL, teams can have an easier time migrating their observability from other scattered tools onto a unified Lightstep platform through a single query language, making it possible to query and correlate metrics, logs, and traces on demand across thousands of Kubernetes nodes, servers, or serverless functions.

“Engineers today can leverage observability-as-code for more powerful and flexible insights into the health and performance of their cloud-native applications,” said Ben Sigelman, general manager and co-founder of Lightstep from ServiceNow. “This is especially important when thinking about modern architectures like Kubernetes, which are highly complex and dynamic. Lightstep UQL works to ensure that every Kubernetes application deployed is fully instrumented and observable by default.”

“Because of current limitations within observability tools, many enterprises still observe applications at the application level instead of the infrastructure/microservice level. By instrumenting Kubernetes clusters, distributed applications can have observability baked in from inception instead of being an afterthought,” said Andy Thurai, vice president and principal analyst at Constellation Research. He also said, “Offering observability-as-code can help developers adhere to fully observable standards from the design level, which reduces friction between DevOps and SRE/Ops teams.”