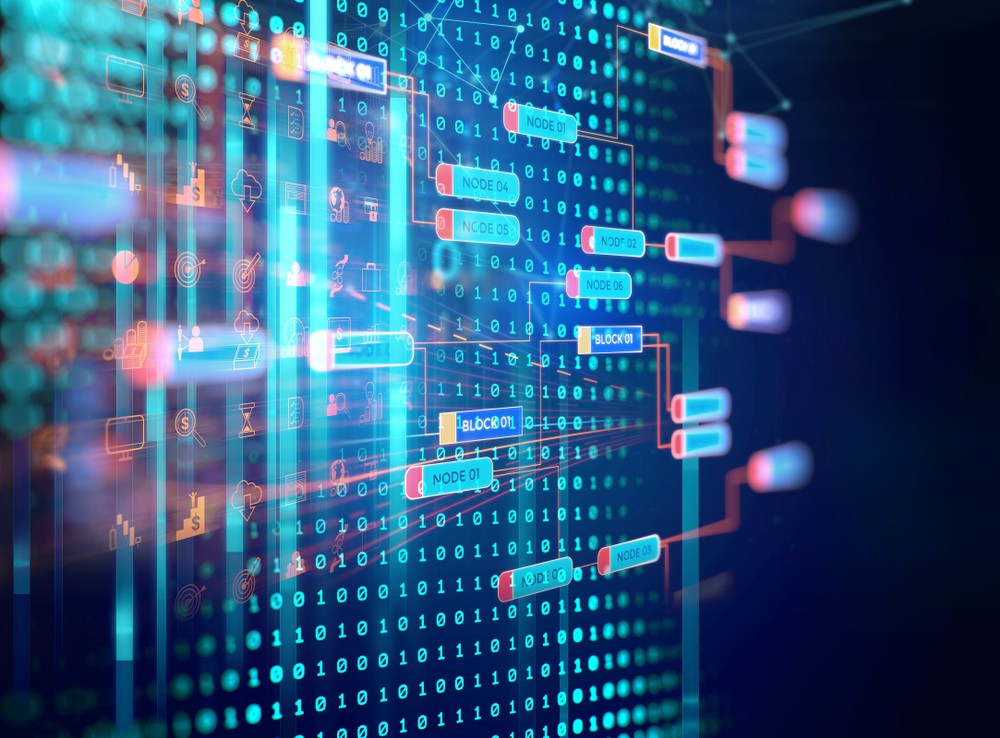 Toca, the low-code enterprise development platform provider, has helped Prostate Cancer UK to automate and streamline the collection of donation reports which have enabled their in-house team to refocus their time on more valuable tasks.

The charity previously spent around 2,200 hours a year manually collecting and processing donation reports and data from over sixty different feeds, such as Just Giving and Facebook, transforming the data and importing into their Customer Relationship Management system. Using Toca in combination with other technologies, Prostate Cancer UK has successfully automated much of this process, giving the organisation:

Timely insights: Reports are automatically collected overnight, ready for analysis in the morning to support business decision making around donations and marketing.

More employee time: Staff are no longer tied up with manual data entry. Instead, Prostate Cancer UK has one developer technically trained in the Toca platform and databases and a data executive, contributing to a saving of around 2,200 person-hours per annum. This saving in person-hours has resulted in the data team providing more value added support to the organisation.

Fewer limits: The charity is no longer limited by human capacity, meaning it can add almost limitless sources of donations, helping to ensure it can collect from anywhere at any time.

“Toca has been a real game changer for us. There was (and still is) such variation in the datasets we deal with from multiple agencies with legacy IT systems that we simply couldn’t automate, so we were stuck without any option but to do everything manually, which was a real drain on time and resource,” said Gerardo del Guercio, Solutions Architect at Prostate Cancer UK. “Now data is processed overnight, we can process more feeds more regularly than ever before, giving us a much deeper understanding of our subscriber base – which helps with everything from resource planning to marketing.”

The charity are also looking at how they can use the platform to cut its own path to digital transformation by looking into in-house app development. Toca’s low-code approach can potentially enable Prostate Cancer UK to build new processes to support the business and engage with supporters. For example, automating an instant thank you message to supporters who donate via Facebook. This could help to give the charity greater control over its digital transformation, lowering its reliance on outsourced app development to reduce costs and delivery times.

“The ability to build on the platform has opened the door for many opportunities to improve the digital experience of both staff and supporters,” Gareth Ellis-Thomas, Director of Transformation and Technology at the charity continued. “Our mission is to save and improve the lives of men with prostate cancer and like everyone, we have had to adapt to the new post-Covid environment. Having greater control and flexibility over our own digital transformation through the automation Toca has enabled has been a huge benefit. We are still learning but have already started looking at some exciting options with the platform which could complement our innovation culture and further benefit our supporters for years to come.”

The Toca platform feeds data from a proportion of the charity's donation reports into a central database repository, where it is combined with other donation data and analysed. As such, Prostate Cancer UK soon realised it needed visibility into how the platform and data streams are performing, and how many donations are coming through at any given time. Using the platform, the charity was able to build a web application to track and manage this performance, giving the team visibility into the performance of the platform.

“The Toca platform is now integral to how we do business and is a vital part of everything we want to achieve as a forward-thinking, modern charity,” Gareth concludes. “From proof of concept to the present day, the Toca team has been a pleasure to work with. The team’s friendly, proactive approach to working with us mirrors the ease and usefulness of the Toca platform itself.”