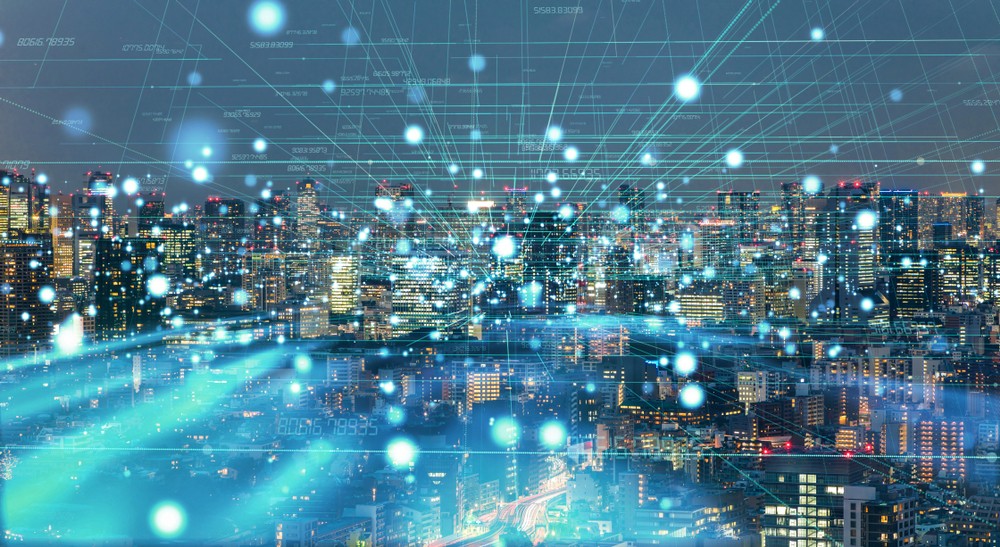 Eseye’s second annual State of IoT Adoption Survey reveals how IoT estates are set to surge from 2022 to 2024 with organisations citing operational efficiencies and cost reduction as key benefits to mitigate the impact of the economic downturn and spiralling energy and business costs.

Eseye has unveiled findings from its second annual State of IoT Adoption Survey 2022, highlighting that IoT success is fuelling further expansion. Over three quarters (78%) of survey respondents expect to increase the number of devices in their IoT estates in the next 18 months and larger IoT estates anticipate the strongest growth, with 95% expecting IoT estates of 100,000+ devices to expand further.

Additionally, 76% of respondents said they are prioritising IoT in their business in the next 18 months, in an effort to reduce costs and increase operational efficiencies. However, the research revealed a profound change around the benefits derived from IoT in the last 12 months compared to last year’s report.

Nearly 9 in 10 (86%) of respondents, this year, were more focused on operational efficiencies, reducing costs and increasing revenue and profit; turning to IoT for stability. This is markedly different to the benefits in 2021, where respondents were perceiving that IoT was delivering a competitive advantage. This is potentially a response to the worsening economic and geopolitical environment, with organisations prioritising exploiting current assets to ensure the business is prepared for worsening economic conditions.

Nick Earle, CEO, Eseye comments on the findings: “It is clear that IoT is seen as a sound investment that should remain a priority even when finances are under pressure. The fact that businesses are forging ahead with projects, despite uncertain economic factors, is one of the strongest indicators that IoT is starting to realise its potential. No longer a ‘nice to have’, our research found that IoT is fundamental to business cases and the foundation for future performance across all sectors and industries surveyed.”

The study was undertaken by independent research organisation, Opinion Matters, among 500 UK and USA-based senior decision makers and implementers of IoT strategy in five vertical markets. It explores the impact that external pressures have on investment and demand and the overall success of IoT initiatives, as well as the opportunities and challenges facing organisations adopting IoT.

IoT has experienced several false starts in the past decade, but this survey showed that IoT has finally come of age. In fact, nearly two thirds of survey respondents (64%) stated that IoT is either mature or reaching maturity or that adoption is growing significantly with organisations looking at multiple projects.

Other key IoT adoption findings include:

81% of respondents said they have used managed or professional services for initial deployments or ongoing management.

36% said Private 5G/LTE access is the number 1 technology driver. This jumped from fourth to first place in the last year.

In last year’s survey, respondents cited challenges with device security, hardware design and device onboarding and testing and certification. This year these challenges persist, with security of device and environment the third most pressing challenge (22%), followed by device onboarding (21%), alongside hardware design (20%). These complex IoT deployments have seen demand for professional and managed services soar with 81% of respondents saying they have used them for either initial deployments or ongoing management.

Nick Earle concludes: “IoT projects are clearly maturing and are fundamental to helping organisations navigate the volatile economic environment we find ourselves in. Clearly the increased investment in budgets demonstrates how organisations are prioritising IoT. Nevertheless, persistent challenges remain around IoT hardware design, device security and also the need for more commercial flexibility from a single platform for IoT connectivity. This is where our Infinity IoT Platform is a real game changer.”

Hexagon’s Safety, Infrastructure & Geospatial division and Fujitsu Limited have partnered to deliver a digital twin platform for Stuttgart, Germany, to support the city’s urban digital twin project. The Civil Engineering Office will use the SaaS solution to visualise and analyse data from IoT sensors across the city to promote sustainability and enhance quality of life for the 600,000 residents of Stuttgart.

Precise answers and intelligent automation enable joint customers to optimize the utilization of cloud-native technologies for improved efficiency and cost.

The FEATHER project aims to enable wellbeing and reduce over-prescription of antibiotics.

Cisco AppDynamics has launched new AppDynamics Cloud capabilities that allow organizations to achieve observability over cloud-native applications correlated to business context across the entire IT estate.

Data for computer vision systems becomes out of date within a few months for the majority of organisations.