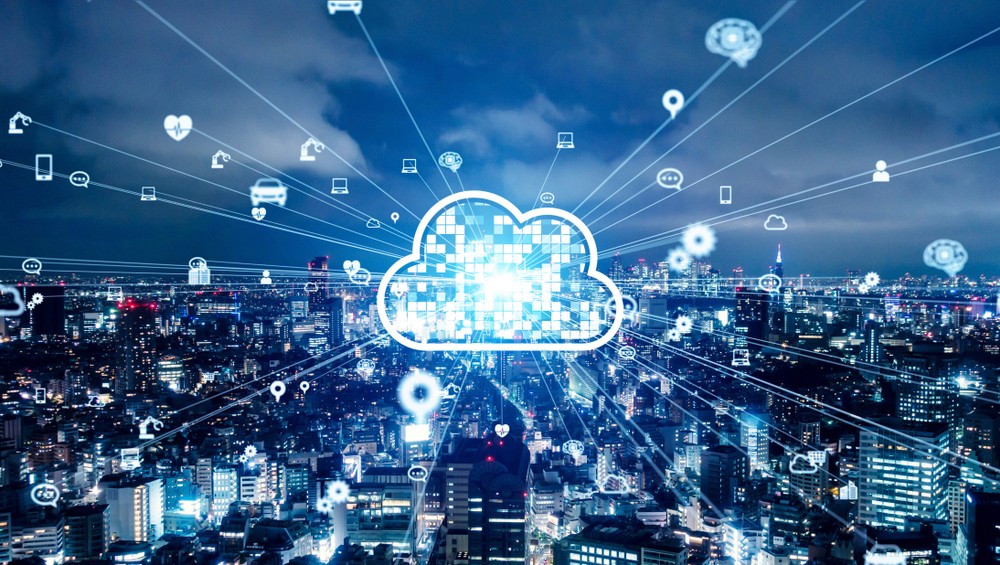 Decentralised IT comes under scrutiny

ManageEngine has published the findings of its latest research. It found that almost all organisations globally (94%) are on the path to decentralisation of IT. In stark contrast, however, almost a third (31%) of companies in the UK have no plans to decentralise IT.

The report, IT at Work: 2022 and Beyond, draws from a global survey on the empowerment and democratization of IT. ManageEngine commissioned independent market research agency Vanson Bourne to conduct the research. Responses were received from 3,300 decision makers from across IT and line of business functions, including 300 in the UK and Ireland. It found that around the globe, IT departments are responding to the trend for personalised IT by decentralising their IT structure.

Two-thirds (64%) of organisations globally have already decentralised, with a further 30% currently attempting to do so. In the UK and Ireland, respondents said the decentralisation drive has been spurred by a desire for innovation (55%) and to acknowledge IT’s role more prominently (51%).

Eight out of 10 respondents (79%) claim non-IT employees in their organisation are more knowledgeable about IT than they were before 2020, which is increasing the appetite for rapid, accessible innovation.

However, concerns that decentralised IT functions will open the door to fraudsters are leading many businesses in the UK and Ireland to maintain their own IT sovereignty, and with good reason; those on the path to decentralisation cite IT security as their main concern (47%) followed by maintaining regulatory structure and reliability of ongoing support (both 41%).

Other key findings are as follows:

IT Teams Face Bigger Expectations But Have Limited Influence

Eight out of 10 (82%) respondents said collaboration between IT teams and other departments has increased over the last two years. This is partly because autonomy in decision-making is increasingly common across departments, placing more technology choices into each department’s hands.

However, collaboration is not always harmonious. Although business decision-makers report feeling IT has an important advisory role in decision-making across departments, one in five (19%) IT leaders feel they are "not consulted at all" or "consulted inadequately" about flexible working models.

This speaks to other findings indicating that although IT leaders face higher expectations post-pandemic, innovation is being stifled by the under-representation of IT teams at a leadership level (according to 79% of respondents). Although the vast majority (89%) believe IT is more responsible for business innovation than ever before, 59% believe IT is not expected to drive innovation, but simply assist innovators. This might be an unsustainable state of affairs: IT professionals report that, in terms of the next five years, they are most motivated by a desire to guide change (22%) rather than by the prospect of promotion (19%) or the chance to gain new skills (15%).

The majority of companies claim to be exposed to risk, with 74% believing that to protect their business from cyberattacks, existing security strategies must change. Of business decision makers, 95% believe IT departments have considerable authority to prevent business decisions based on security concerns. Likewise, of these respondents, 61% believe IT approval is required for decisions relating to security, which would give IT more influence in this area than any other department.

Nearly a quarter (23%) of UK companies hold all employees accountable for cyberattacks, compared to a mere 7% worldwide. The need to protect personal data is the key motivator for this over company performance concerns, and 73% believe employees try to help protect their organizations against threats.

IT Teams Are Feeling the Pressure

Underpinning all these factors is that economic uncertainty is beginning to be felt by IT teams. The job market is slowing down, leading 59% of IT professionals to hold off looking for new positions. More worryingly, the majority (52%) are more nervous about losing their job than they were six months ago.

These sentiments are strongly influenced by the impacts of the pandemic. Almost half of IT professionals (45%) say they feel less loyal to their employer than they did two years ago, and six in 10 (62%) employees are not satisfied with the level of support they received during the pandemic. Unsurprisingly, flexible working models are now the most important factor in job retention (56%), followed closely by pay increases in line with inflation (55%), a need felt strongly during the cost-of-living crisis.

Arun Kumar, regional director at ManageEngine, says: "Post the pandemic, it has become crucial for organisations to focus on various functions, specifically IT functions. It is imperative for IT to become more democratized and empowered. We believe the important statistics derived from this survey will shed light on the current scenario in the UK market and draw attention to the factors that command immediate action."

Google Cloud will support Kingfisher’s digital ambitions with a range of solutions, from infrastructure to data analytics.

Streamlines the operation of its annual Christmas campaign to support the homeless.

Console Connect has launched the second edition of its Africa Interconnection Report, researched by analyst firm Balancing Act, to understand the drivers and barriers to cloud adoption in the region.

Old Mutual, a premium pan-African financial services group headquartered in South Africa, has selected A Cloud Guru, a Pluralsight company, to support its cloud-computing skills development program. With A Cloud Guru, Old Mutual has accelerated its efforts to be fully migrated to the cloud, ensuring the company has the underlying technology needed to provide a superior customer experience for advisors and customers.