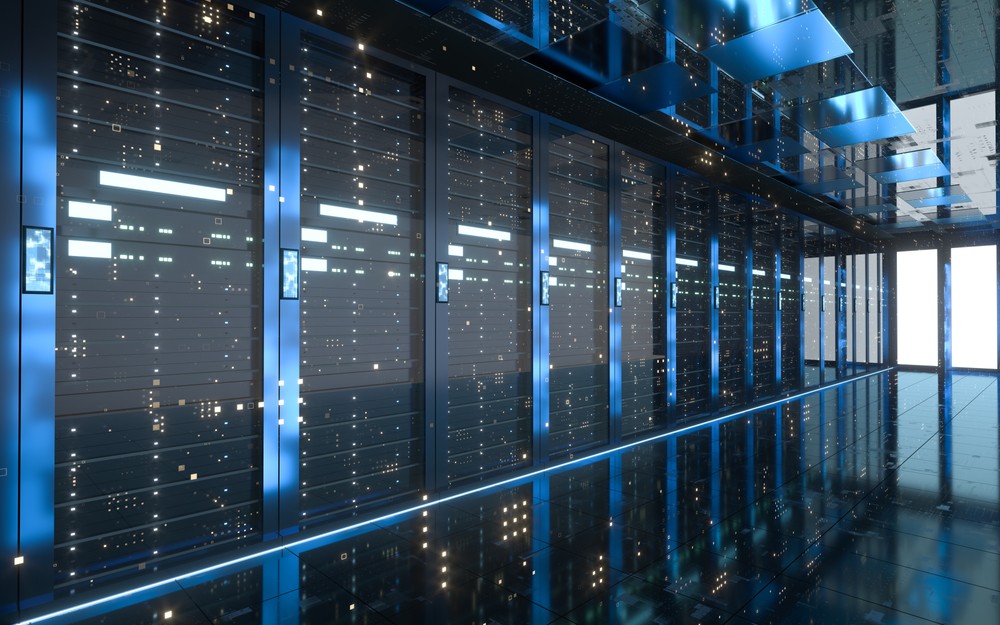 NVIDIA says that the NVIDIA H100 Tensor Core GPU is in full production, with global tech partners planning in October to roll out the first wave of products and services based on the groundbreaking NVIDIA Hopper™ architecture.

Unveiled in April, H100 is built with 80 billion transistors and benefits from a range of technology breakthroughs. Among them are the powerful newTransformer Engineand anNVIDIA NVLink® interconnect to accelerate the largest AI models, like advanced recommender systems and large language models, and to drive innovations in such fields as conversational AI and drug discovery.

“Hopper is the new engine of AI factories, processing and refining mountains of data to train models with trillions of parameters that are used to drive advances in language-based AI, robotics, healthcare and life sciences,” said Jensen Huang, founder and CEO of NVIDIA. “Hopper’s Transformer Engine boosts performance up to an order of magnitude, putting large-scale AI and HPC within reach of companies and researchers.”

A five-year license for the NVIDIA AI Enterprise software suite is now included with H100 for mainstream servers. This optimizes the development and deployment of AI workflows and ensures organizations have access to the AI frameworks and tools needed to build AI chatbots, recommendation engines, vision AI and more.

For customers who want to immediately try the new technology, NVIDIA announced that H100 on Dell PowerEdge servers is now available on NVIDIA LaunchPad, which provides free hands-on labs, giving companies access to the latest hardware and NVIDIA AI software.

H100-powered systems from the world’s leading computer makers are expected to ship in the coming weeks, with over 50 server models in the market by the end of the year and dozens more in the first half of 2023. Partners building systems include Atos, Cisco, Dell Technologies, Fujitsu, GIGABYTE, Hewlett Packard Enterprise, Lenovo and Supermicro.

H100 Coming to the Cloud
Amazon Web Services, Google Cloud, Microsoft Azure and Oracle Cloud Infrastructure will be among the first to deploy H100-based instances in the cloud starting next year.

“We look forward to enabling the next generation of AI models on the latest H100 GPUs in Microsoft Azure,” said Nidhi Chappell, general manager of Azure AI Infrastructure. “With the advancements in Hopper architecture coupled with our investments in Azure AI supercomputing, we’ll be able to help accelerate the development of AI worldwide”

“By offering our customers the latest H100 GPUs from NVIDIA, we’re helping them accelerate their most complex machine learning and HPC workloads,” said Karan Batta, vice president of product management at Oracle Cloud Infrastructure. “Additionally, using NVIDIA’s next generation of H100 GPUs allows us to support our demanding internal workloads and helps our mutual customers with breakthroughs across healthcare, autonomous vehicles, robotics and IoT.”

NVIDIA Software Support
The advanced Transformer Engine technology of H100 enables enterprises to quickly develop large language models with a higher level of accuracy. As these models continue to grow in scale, so does the complexity, sometimes requiring months to train.

To tackle this, some of the world’s leading large language model and deep learning frameworks are being optimized on H100, including NVIDIA NeMo Megatron, Microsoft DeepSpeed, Google JAX, PyTorch, TensorFlow and XLA. These frameworks combined with Hopper architecture will significantly speed up AI performance to help train large language models within days or hours.

Aiming to be one of the most innovative educational institutions in the country, this university knew that its data infrastructure needed a comprehensive upgrade.

Intel equips developers for challenges of today and tomorrow