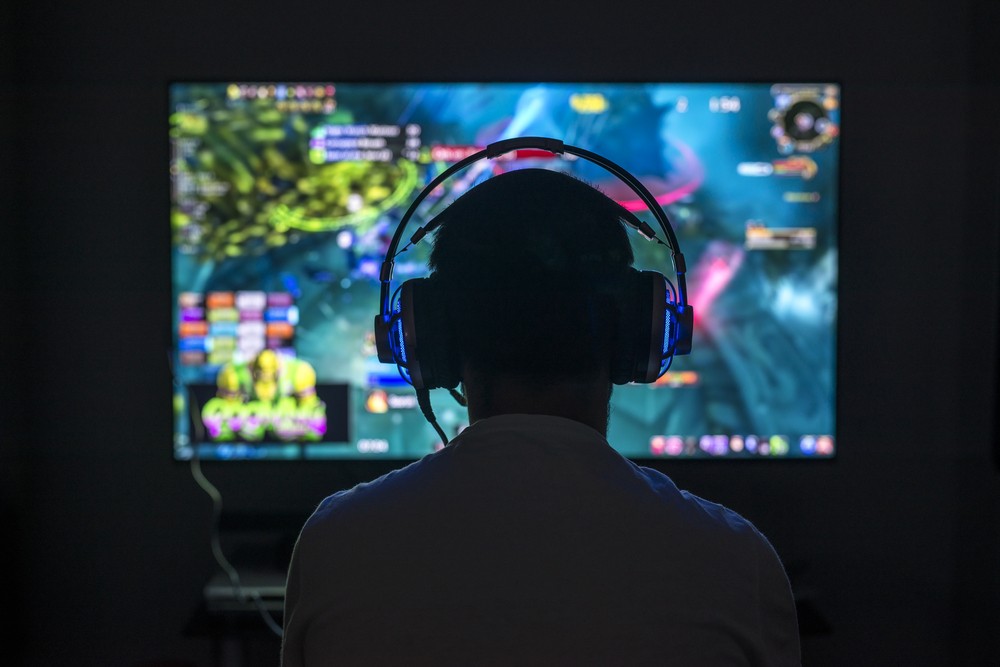 Supermicro is announcing future Total IT Solutions for availability with Android Cloud Gaming and Media Processing & Delivery. These new solutions will incorporate the Intel Data Centre GPU, codenamed Arctic Sound-M, and will be supported on several Supermicro servers.

“Supermicro will extend our media processing solutions by incorporating the Intel Data Centre GPU," said Charles Liang, President, and CEO, Supermicro. “The new solutions will increase video stream rates and enable lower latency Android cloud gaming. As a result, Android cloud gaming performance and interactivity will increase dramatically with the Supermicro BigTwin systems, while media delivery and transcoding will show dramatic improvements with the new Intel Data Centre GPUs. The solutions will expand our market-leading accelerated computing offerings, including everything from Media Processing & Delivery to Collaboration, and HPC.”

Transcoding is a critical technology for today’s media-centric world. The Supermicro 4U 10x GPU server is ideal for various industries, where multiple formats must be delivered to a wide range of video devices.

The Intel Data Centre GPU, codenamed Arctic Sound-M, is designed to be an open, and flexible solution for cloud gaming and media processing and delivery. This GPU will be supported by a full solution stack offering developers an open-source software stack for streaming media and Android cloud gaming, with broad support for the latest codecs, graphics APIs, and frameworks. With Intel oneAPI for unified programming across architectures, the Intel Data Centre GPU, codenamed Arctic Sound-M, will provide an open alternative to proprietary language lock-in that will enable the full performance of the hardware with a complete, proven set of tools that complement existing languages and parallel models. This will allow developers the ability to design open, portable codes that will take maximum advantage of various combinations of CPUs and GPUs.

Druva introduces the Data Resiliency Guarantee of up to $10 million

Kyndryl has introduced a new retainer service to help customers recover from a disruptive cyber incident such as ransomware. Kyndryl’s Recovery Retainer Service focuses on recovery actions that extend beyond incident response retainers available on the market today. The service is a natural complement to any incident response retainer and builds on Kyndryl’s expertise in security and resiliency services.

KIOXIA Europe has collaborated with Aerospike to enhance Aerospike’s Community Edition database. This has resulted in a 36% increase in application performance compared to the original software without the enhancements from KIOXIA. Testing was performed on KIOXIA FL6 Series enterprise NVMe Storage Class Memory (SCM) SSDs with a software enhancement developed by KIOXIA.