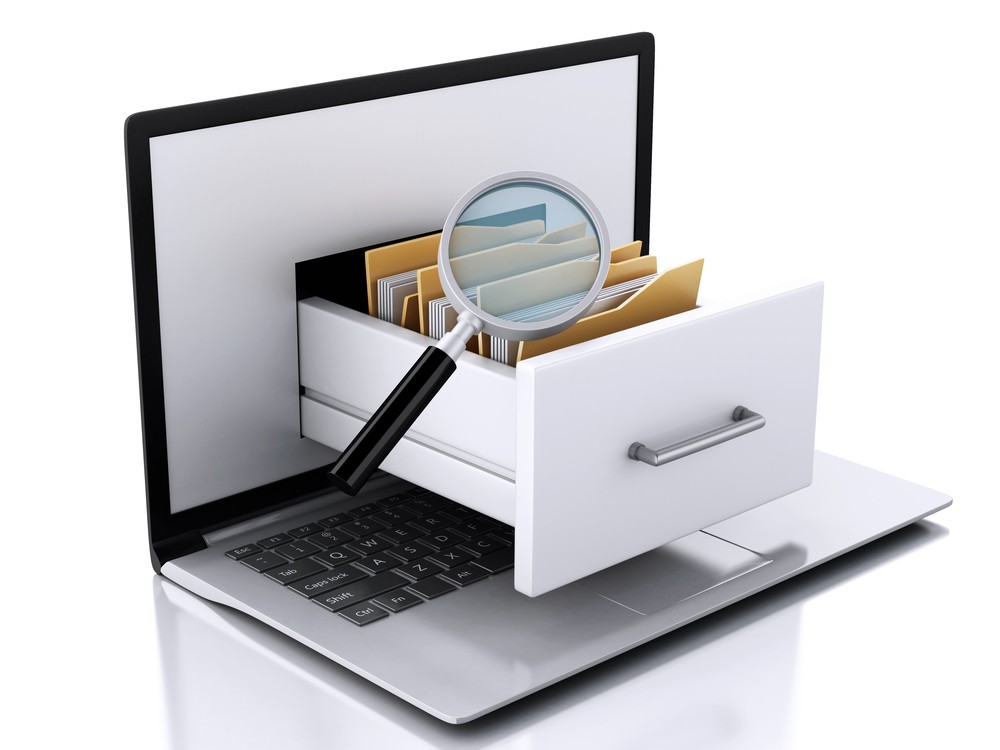 VAST’s Universal Storage architecture will be used for all of Ingenuity Studios’ projects going forward, and is already supporting such productions as American procedural action drama television show S.W.A.T., which features a wide range of exacting effects. By helping the Ingenuity Studios team create rich content via huge amounts of data, its artists can push the boundaries of realistic visual effects with precision and speed.

“We generate massive data sets for every project we work on. For our 3D and simulation teams, a single frame can require several gigabytes — and we need thousands of frames just for one sequence. Having the infrastructure to control that sprawl and serve more than 300 remote workers who all need low-latency access to that data is critical to our operations,” said Grant Miller, partner and VFX supervisor at Ingenuity Studios. “With VAST, smart storage architecture allows us to unleash the power of all-flash without breaking our project budget.”

“I can always count on Ingenuity Studios to deliver VFX shots that bring the accuracy and immediacy of the action unfolding,” said Chad Wanstreet, VFX supervisor for S.W.A.T. “Having been an artist earlier in my career, I have a deep appreciation for what goes into the work from a technical perspective. The pressure is on when you're working with steep episodic television deadlines, so incorporating a storage solution that further speeds the time from concept to delivery is a great move by Ingenuity.”

“The Ingenuity Studios ethos of advancing what’s considered state-of-the-art to create new worlds by pioneering technologies, such as deep learning and all-flash data storage, is shared by VAST Data as we aggressively innovate to unlock new possibilities in data infrastructure,” said Jeff Denworth, co-founder of VAST Data. “Ingenuity is leading the way with awe-inspiring visual effects that immerse viewers at home, in theaters and on the go, and we could not be more proud to help drive their next-generation render and AI workloads.”

Druva introduces the Data Resiliency Guarantee of up to $10 million

Supermicro is announcing future Total IT Solutions for availability with Android Cloud Gaming and Media Processing & Delivery. These new solutions will incorporate the Intel Data Centre GPU, codenamed Arctic Sound-M, and will be supported on several Supermicro servers.

Kyndryl has introduced a new retainer service to help customers recover from a disruptive cyber incident such as ransomware. Kyndryl’s Recovery Retainer Service focuses on recovery actions that extend beyond incident response retainers available on the market today. The service is a natural complement to any incident response retainer and builds on Kyndryl’s expertise in security and resiliency services.