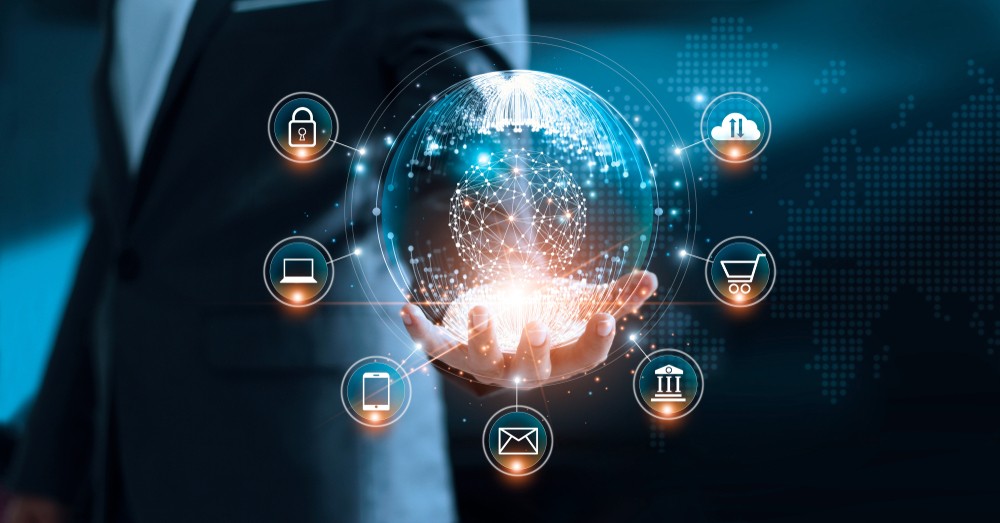 “The current economic climate has created an urgent need for organisations to increase efficiency and drive up productivity while providing their employees with a genuine sense of purpose in the work they contribute,” says Andrew Filev, Senior Vice President and Wrike General Manager, Citrix. “What we’re finding, and is important for organisations to note, is that the Digital Era has created a new level of chaos and misalignment, which is exacerbated by the over-proliferation of apps and data. It has actually begun offsetting major projects and losing organisations their best talent. Neither of which organisations can afford as we move into a turbulent economic market. In order to survive this next stage with optimum efficiency, it is going to be critical for organisations to understand the depth of work complexities and what they need to do right now to overcome them.”

Wrike surveyed 2,800 business leaders and knowledge workers to determine the root causes of work complexities and the severity of the impact on businesses, teams, and individuals. The financial and human cost of the Dark Matter of Work is staggering. Organisations with approximately 3,200 employees - the average number surveyed - can lose up to $52 million annually in wasted time caused by unproductive meetings, duplicated efforts, information seeking, and status check-ins; $8.2 million in delayed or canceled projects; and $427,000 in employee churn. Organisations with 100 employees can lose over $1.65 million annually, and those with 100,000 can lose over $1.65 billion.

Work complexities have been growing steadily over the last decade, but it wasn’t until recent years that they began to create significant gaps in information visibility and collaboration. This is a result of the surge in applications and data processed, as well as the general pace of work today. Just as CERN, the European Organization for Nuclear Research, identified Dark Matter as the “invisible” content that makes up 95% of the mass of the universe, modern work complexities have generated a significant body of work that teams can’t immediately see, but that has a powerful influence on the projects around it.

This Dark Matter of Work lives in synchronous applications and unstructured work, such as instant message threads and video calls, as well as the gaps between systems and applications that aren’t integrated. Without a single work platform in place that is powerful and versatile enough to track, manage, action, and align all work to goals across an organisation, there exists a dangerously low level of visibility amongst knowledge workers and leaders.

Wrike’s survey uncovered data that supports the existence of the Dark Matter of Work, the very real cost it has on organisations, and the path forward toward optimum efficiency:

● 86% of business leaders have had to adopt new communication and collaboration tools to support remote and hybrid working, adding to the complexity of understanding individuals’ work.

● Knowledge workers say they use 14 applications every day, and nine new applications were rolled out on average amongst businesses as a result of the pandemic.

● Business leaders say they can only integrate 51% of their applications.

● 65% of business leaders encounter problems with projects at least every week that could be avoided with real-time insight into project status.

● 59% of business leaders say it is impossible to say how well everyone is progressing because so much of the relevant information is in a black hole.

● 78% of knowledge workers find themselves working at cross purposes with their colleagues.

● If the Dark Matter of Work is not controlled, this number is expected to grow 53% in the next five years.

● 94% of knowledge workers say that a single source of truth for information would reduce stress in their teams.

● 86% of enterprises are planning to invest in tools, such as artificial intelligence and workflow automation, to create a single source of truth for work in their enterprise.

“Left unchecked, the Dark Matter of Work has the potential to devastate organisations,” says Alexey Korotich, VP of Product, Wrike. “We are on a mission at Wrike to shed light on these work complexities, bringing all forms of work, no matter where it originates, into a single source of truth for organisations large and small. We have taken steps over the years to innovate in the areas of AI, ML, workflow automation, integrations, and more to keep up with the pace and changes in modern work environments.”

Most recently, Wrike announced updates to its Work Intelligence suite, which allows organisations to scale by empowering teams to predict and minimise delays, reduce manual efforts, and focus on the work that matters most. These recent updates leverage AI technology to intelligently action unstructured work. The company also announced a way to make it easier for teams to uncover workflows and bring invisible work into the visible universe. This new feature goes beyond projects, tasks, and spreadsheets and allows teams to create custom item types specific to their workflows. This level of versatility allows any individual, team, or organisation to feel at home in Wrike while working cross-functionally, creating a true “Work as One” environment for organisations.

“Only through work management software can organisations bring all work into one place,” says Filev. “Teams get a holistic view of projects in play and can work as one, and business leaders have full visibility in order to better understand how work supports strategic initiatives and organisational goals.”

67 percent of enterprises are under “incredible pressure” to accelerate digital transformation, but 60 percent say change management programs are “no longer fit for purpose”.