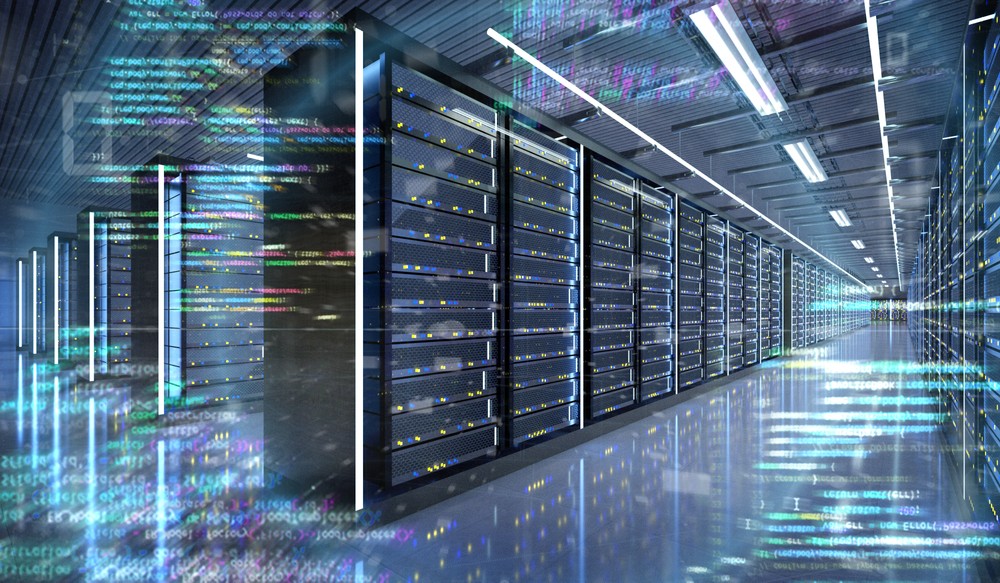 Research focus aligns to key technology goals within Spain and the European Commission, such as personalised medicine in clinical practice, European autonomy in chip design, and energy-efficiency in supercomputers and data centres.

The research agreement has been signed between the Barcelona Supercomputing Center-National Supercomputing Center (BSC-CNS) and Lenovo to advance research in multiple Spanish and EU priority sectors for high-performance computing. Through this collaboration, Lenovo will invest 7 million dollars over three years - the largest amount invested by the company in research within Spain- to advance precision medicine through the use of supercomputing; the design and development of open-source European chips (RISC-V type); and the creation of more energy-sustainable supercomputers and data centers.

According to Mateo Valero, director of the BSC-CNS: “I am very proud of this important collaboration with Lenovo as we continue our longstanding work together tackling the great challenges of these priority lines of research from the Spanish and European Commission's agenda. This research collaboration will generate significant returns for the region, not only human and scientific, but also technological and economic."

Noam Rosen, EMEA Director, HPC & AI at Lenovo said, “We are excited to announce today the agreement to jointly develop novel European supercomputing technologies for the exascale era, which extends from our six year partnership with BSC. Our shared goal is to embrace open architecture to support scientists and researchers with smarter, more efficient and sustainable supercomputing platforms. This agreement, and our investment contribution, are just the latest examples of Lenovo’ ongoing commitment to Europe, joining our new manufacturing facility in Hungary and the AI Innovation Center Germany.  Lenovo is passionate about helping researchers at BSC solve humanity’s greatest challenges, and is proud to support BSC’s leadership driving European innovation in HPC.”

Recently, the Telomere to Telomere (T2T) consortium published in the journal Science the first complete human genome without gaps that collected nearly 3,000 million bases or letters of our DNA, essential for understanding the spectrum of human genomic variation and the development of diseases. Currently, together with the Human Pangenome consortium, several international research centers are working on analyzing the complete genomes of different population groups. This exponential increase in the production of genomic data produces multiple petabytes of information, requiring the use of high-performance computing (HPC) resources for analysis, such as those of the MareNostrum supercomputer at the BSC-CNS. The efficient analysis of large-scale genomic data will be key to advancing precision medicine and the generation of new treatments against diseases such as cancer. Thus, one of the collaboration projects between Lenovo and the BSC-CNS is aimed at improving and accelerating precision medicine using supercomputing.

In this context, the BSC-CNS team led by the researcher Miquel Moretó will study genomic analysis algorithms to design new accelerators that will be integrated into the HPC platforms of the future and that will serve to improve the efficiency of these highly sophisticated analyses. The algorithms created and optimized by the BSC-CNS team will target GOAST (Genomics Optimisation and Scalability Tool) developed by Lenovo to optimise and improve genomic analysis. In addition, these analysis tools will be extended to other disciplines such as epigenetics, metagenomics, microbiology, virology, and other areas of life and health sciences.

The growing need to provide researchers with more powerful supercomputers and data centers requires considerable increases in energy consumption, which is no longer sustainable. An estimate of the consumption of some of the most powerful supercomputers in the world can be around 25MW, which is equivalent to the consumption of a medium-sized city. The joint research between BSC-CNS and Lenovo will seek to build more energy-efficient, sustainable and lower-cost supercomputers and data centers. The group coordinated by the researcher Julita Corbalán will lead this challenge at the BSC-CNS. In 2016, this team developed, together with Lenovo, new system software (EAR, Energy Aware Runtime) for the optimization and energy efficiency of HPC tools, and together with the UPC launched the spin-off EAS (Energy Aware Solutions) to continue advancing in this direction.

This new research project will seek more powerful, flexible, and robust systems for energy-saving within infrastructure solutions, such as software for energy optimization and management. They will look to incorporate new technologies developed by INTEL within the algorithms recently developed by Corbalán's team. The project will also seek to extend and monitor the control of energy expenditure to the entire infrastructure architecture.

Processors are at the heart of all electronic devices with compute capacity, such as mobile phones, hospital equipment and automotive vehicles. The European Union Chip Act and the Spanish PERTE (Strategic Projects for Economic Recovery and Transformation) Chip are aligned to bolster Europe’s competitiveness and resilience in semiconductor technologies and applications and help achieve both digital and sustainable transformation.

In this framework, the EU has defined an ambitious goal of doubling its current global market share to 20% by 2030.

Despite the importance of this technology, Europe is not a leading designer or manufacturer of semi-conductor technology. This, added to the recent global shortage of semiconductors, has forced the closure of production lines in various sectors such as automotive and health industries. Alerted by this situation, this year, the Commission announced the semiconductor law 'Chips Act' to position Europe as a power in producing these devices.

In 2019, the BSC announced the creation of the European Laboratory for Open Computing Architecture (LOCA), whose mission is to design and develop chip technology within Europe, based on open -RISC-V instruction set architecture. This laboratory, led by researcher John D. Davis, was born as a collaborative project with companies, foundations, and academic institutions to create open-source hardware that guarantees transparency, competitiveness, and technological autonomy. The incorporation of Lenovo in this project will help facilitate progress towards this priority objective for Europe. In the same context of LOCA, the BSC also recently announced the creation of a joint laboratory with INTEL to develop chips with European technology.

The collaboration between BSC-CNS and Lenovo is the continuation of joint work that dates to 2016, aimed at studying the use of artificial intelligence in the field of precision medicine or the sustainability of supercomputers, amongst others.

OCI coupled with Metallic data management as a service (DMaaS) enables enterprise customers to protect and secure their data against threats, adhere to local data residency laws, and ease data management and recovery.

VMware has unveiled VMware vSphere+ and VMware vSAN+ to help organisations bring the benefits of the cloud to their existing on-premises infrastructure with no disruption to their workloads or hosts. Introduced at VMworld 2021 as a technology preview known as Project Arctic, these new offerings will help customers enhance their infrastructure by providing centralised cloud-based infrastructure management, integrated Kubernetes, access to new hybrid cloud services, and a flexible subscription model.