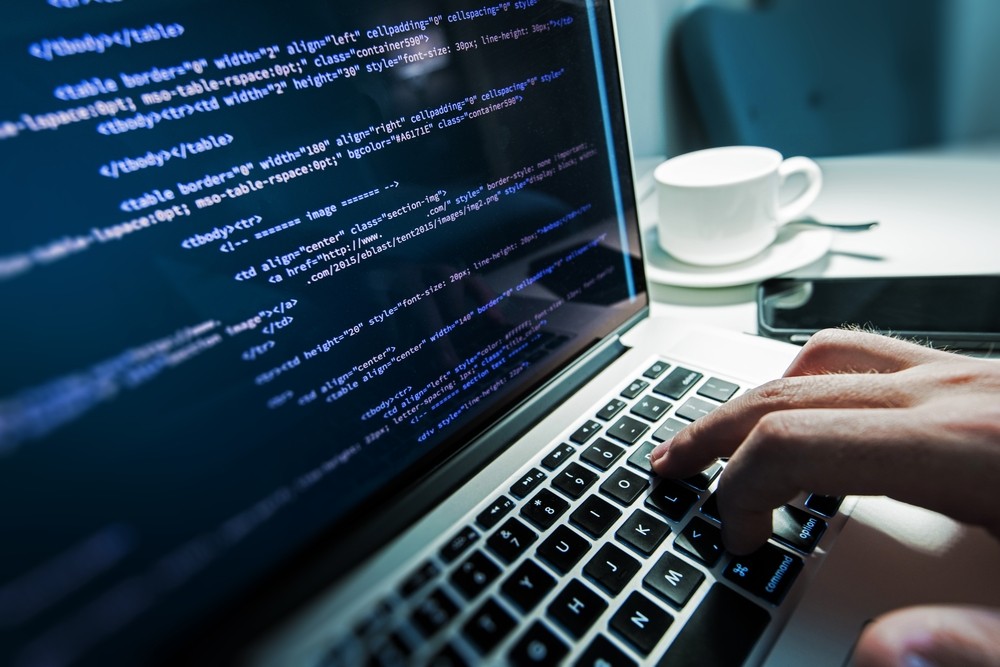 Solo.io has unveiled survey results that indicate that modern enterprises are standardising on microservices — and that service mesh is a core component powering this architecture. The research also pointed to a strong correlation between success with microservices and faster, more reliable application development — with almost half describing the impact of service mesh as “transformative.”

“It’s no surprise that Kubernetes has ‘crossed the chasm,’ with nearly two-thirds of companies using it in production and an overwhelming majority of companies are modernising with microservices,” said Idit Levine, founder and CEO, Solo.io. “Enterprises are struggling to manage this explosion of services — and they are turning to service mesh and API gateways to manage an increasingly complex application environment. Meanwhile, Istio is emerging as the Kubernetes of service mesh, with leading companies choosing an Istio-based service mesh by an almost three-to-one margin to boost application reliability and security.”

As microservices become a modern enterprise “must,” service mesh and API gateways have become viable solutions to address the headaches of managing application reliability, security, and observability. An overwhelming 87% of companies report using or evaluating a service mesh for use. The shift to service mesh technology can be attributed to the broad deployment of container-based architectures and explosion of microservices, which come as a result of companies looking for ways to expedite their digital transformation and move to a cloud-first posture or fully cloud-native development.

While service mesh is still considered a new technology, nearly half of all companies (49%) reported using service mesh at some level. And adoption is greater among companies with a high degree of containerised architectures and Kubernetes usage. Among organisations with more than half of their production workloads running on Kubernetes, 81% use a service mesh, compared to only 45% of those organisations with half or less of their production workloads on Kubernetes.