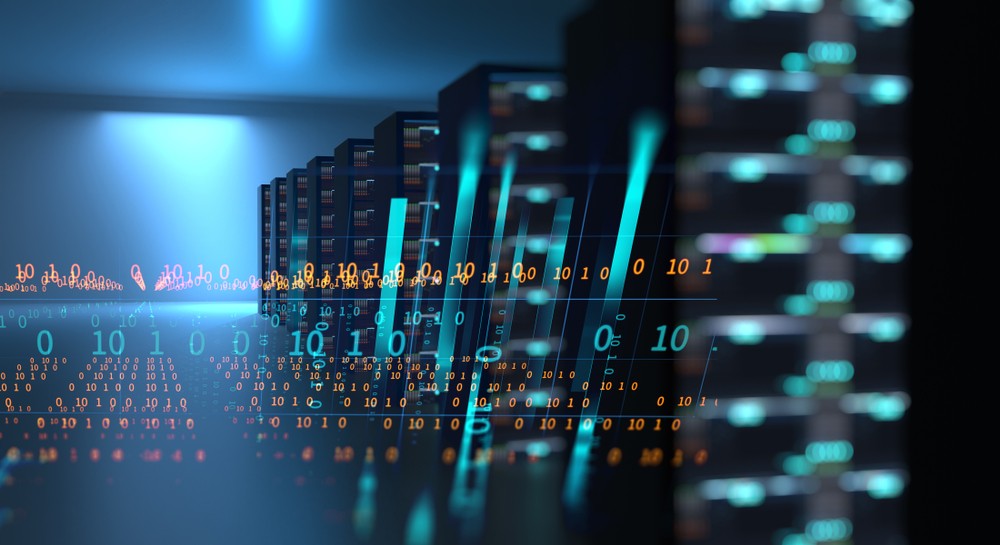 99 per cent of surveyed IT decision makers have a backup strategy in place, yet are failing to recover data.

Almost all (99%) of surveyed IT decision makers state they have backup strategies in place, but just over a quarter (26%) have admitted they were unable to fully restore all data/documents when recovering from a backup. This is according to an annual survey conducted in April 2022 by Apricorn, the leading manufacturer of software-free, 256-bit AES XTS hardware-encrypted USB drives.

In fact, in response to questioning around their existing backup strategy, nearly three-in-ten (27%) acknowledged having automated backup to both a central and personal repository. This highlights companies have bought in to the need for a solid backup strategy to protect their data, enabling them to prepare for, respond to and recover from disruption.

However, almost 60 per cent of those that have backups in place acknowledged they did so via an automated backup to a central repository only. “This is concerning, as using the cloud (or any storage repository) as the sole backup location risks costly business disruption if a business suffers a cyber-attack or a technical issue that renders that service or their data unavailable” – commented Jon Fielding, Managing Director, EMEA Apricorn.

“Backups are essential, but backups that work are even more so. Organisations need to embrace the ‘3-2-1 rule’: have three copies of data, on two different media, one of which is offsite. This appears to have been heeded by some, given the use of both personal and central backups, but there’s still work to be done. A rounded backup strategy that has encryption at its core plays to the strengths of each storage location within the process. However, the recovery process must be rigorously and regularly tested to ensure full data restoration can be achieved in the event of a breach” - Fielding noted.

To add to this, 15 per cent of surveyed IT decision makers stated the biggest problem with implementing a cyber security plan was not having a sufficiently robust backup in place to allow rapid recovery from any attack. Again, this is worrying since over 70 per cent have had to recover data from a backup and over a quarter (26%) suffered data loss, with respondents admitting to only being able to recover some data/documents or being unsuccessful because they didn’t have robust backup processes in place.

Fielding commented - “Over 60 percent of respondents still expect their mobile/remote workers to expose them to the risk of a data breach. With the risks so high, one of the most straightforward ways to create local, offline backups is to store copies of critical files on high-capacity external encrypted hard drives and USBs. These can be disconnected from the network to create an air gap between information and threat, and provide employees with the capability to recover data quickly and locally if needs be, as well as being able to securely move data whilst offline.”