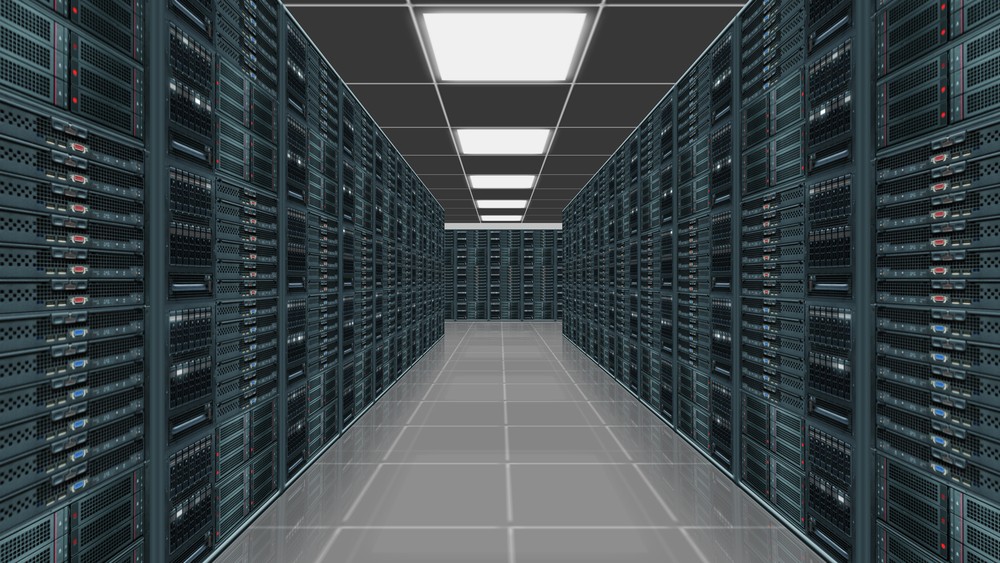 One of the largest data centre providers globally is developing a new data centre campus in Prince William County, Virginia.

NTT has purchased land in Prince William County, Gainesville, Virginia, from Lerner Enterprises, one of Washington D.C.’s largest private developers for over seventy years, to build a new, large-scale data center campus with a planned 336MW of data center capacity. This new campus is a strategic addition to a rapidly expanding portfolio and extends NTT Global Data Centers’ substantial presence in Northern Virginia. It is also part of an ongoing global expansion for NTT, with plans to increase data center operations to more than 1,000MW in over 20 countries and regions by the end of 2022.

The new 103-acre campus will be built off John Marshall Highway in Prince William County, with plans for the first two-story building to be open in the second quarter of 2024. The campus will become NTT’s largest single campus in North America, with initial design plans delivering four large-scale buildings offering 336MW and more than two million square feet of data center space. The design will also offer dedicated self-contained areas for large-footprint deployments to support hyperscale clients.

“The purchase of land in Prince William County is part of a diversified strategy as we look to expand into new and important areas of growth. The development of our new campus in Virginia will be one of 14 ongoing projects taking place across the globe,” says Masaaki Moribayashi, President and Board Director, NTT Ltd.

“By 2025, it is estimated that 95% of new digital workloads will be deployed on cloud-native platforms, up from 30% in 2021. As a result, the demand for data centers to support this shift has never been higher. As one of the largest data center providers in the world, NTT is well placed to support this reliance, and we’re focused on supporting our customers as their needs continue to change,” Moribayashi added.

NTT is focused on creating highly available, secure, and sustainable infrastructure in Prince William County. This is part of its wider commitment to achieving net-zero emissions across its data center operations by 2030. NTT is also looking to ensure that its data center portfolio is entirely powered by renewable energy by 2030 and is focusing on enhancing its sustainable design standards and energy efficiency measures.

“The development of a new data center campus in Virginia is testament to our huge growth and momentum across North America”, says Doug Adams, President and CEO at NTT Ltd., Global Data Centers Americas. “This strategic purchase of land is just one of the many steps we’re taking to accelerate our data center footprint across the country. We look forward to welcoming our clients to the new campus once construction is complete.”

In addition to its U.S. campuses, NTT recently announced the opening of its first data center location in the Spanish market in Madrid, its new hyperscale data center campus in Navi Mumbai, and its largest data center in Indonesia in Jakarta. NTT Global Data Centers also has ongoing construction that will deliver new data centers in Germany, India, and Johannesburg later this year.

Hyperscalers to lift data centre Capex to $377 billion in 2026

According to a recently published report from Dell’Oro Group, global data center capex is on track to reach $377 billion by 2026, with the hyperscale cloud service providers accounting for more than half the market total. We predict increasing the adoption of accelerated computing will generate market growth opportunities.

Creates the leading colocation and interconnection provider in Africa.

STACK grows its presence in Italy with the addition of a new 10MW facility and the acquisition of additional land for the expansion of its Milan campuses.

The looming threat of regulation

Change or be changed is the warning from the latest BCS data centre industry report.

Datum Datacentres, the business-critical data centre provider, will be transitioning from diesel to renewable HVO (hydrotreated vegetable oil) fuel for its backup generators at its flagship facility on the Cody Technology Park, Farnborough. Working in partnership with Keysource, the global datacentre and critical environment specialist, this move will enable Datum to reduce up to 90% of net CO2 emissions if its backup generators are used.