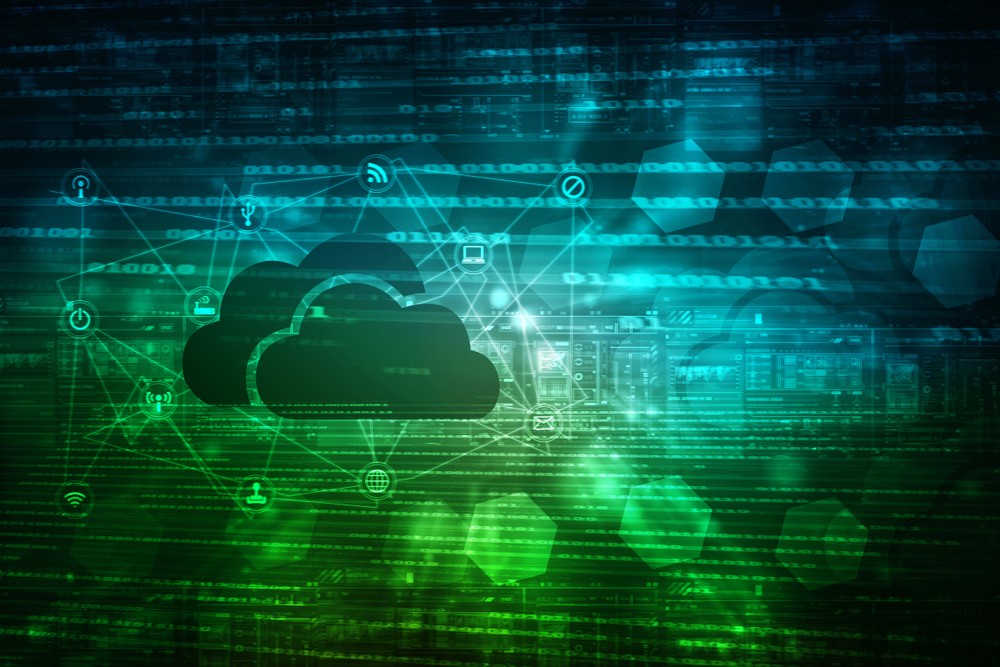 Ingram Micro Cloud, operator of the world’s largest cloud marketplace for the channel, have released their report on the state of MSPs, entitled Cloud Technology: The State of MSPs Report.

Using a sample size of over 600 MSPs, Ingram Micro Cloud and global technology market research experts Vanson Bourne have been able to tap into the health of the market during an era of the greatest transformational shift in the history of the channel.

The report shows that 96% of service providers have seen an increased demand for their services in the past 12 months, with 37% describing that increase as dramatic. 58% went on to say that a lot of improvement is needed if their organization is going to be able to adapt to future opportunities.

The customers seeking out the services of MSPs were also found to be concerned with their own growth, with nearly half (47%) stating improved scalability as a primary reason for outsourcing their IT.

The report also provides strategic advice for channel partners, recommending that they evolve to become strategic advisors to their customers, identify the most popular services provided by MSPs, including managed security and cloud services, and ensure they are in the best position to take ​​advantage of the ever-increasing drive towards digitalization.

Craig Weir, executive director, global SaaS portfolio at Ingram Micro Cloud said, “Today, I believe most MSPs are stuck in a digital impasse. Many MSPs are at an inflection point of knowing where they should go, but they just don’t know how to get there or even how to start. As we comb through the data, it’s clear to us some MSPs have solved this puzzle. We see this today in what we call the Modern MSP”

The global managed services market is forecast to rise from $243 billion in 2021 to $557 billion in 2028, at a CAGR of 12.6%.1 Over the past 12 months, the top 3 services that generated the most revenue were: Cloud Services (SaaS, IaaS, PaaS) (22%), Managed Security (19%), and Internal IT Department (17%). All of this is indicative of the opportunity for MSPs to take notice and develop a stronger cloud business plan for the year and beyond. One thing is clear: it’s a great time to be an MSP.

The announcement means that Azure customers can now use and pay for New Relic through Azure portal.

The library is training state-of-the-art AI models on a half-millennium of Swedish text to support humanities research in history, linguistics, media studies and more.

Event scheduled for March 13-15, 2023 to celebrate International Women’s Day. Speakers will include leading legal minds, artists and entrepreneurs in the blockchain space.

Adoption of AI stalling in IT departments

More than half of IT pros are not using machine learning in their environment.