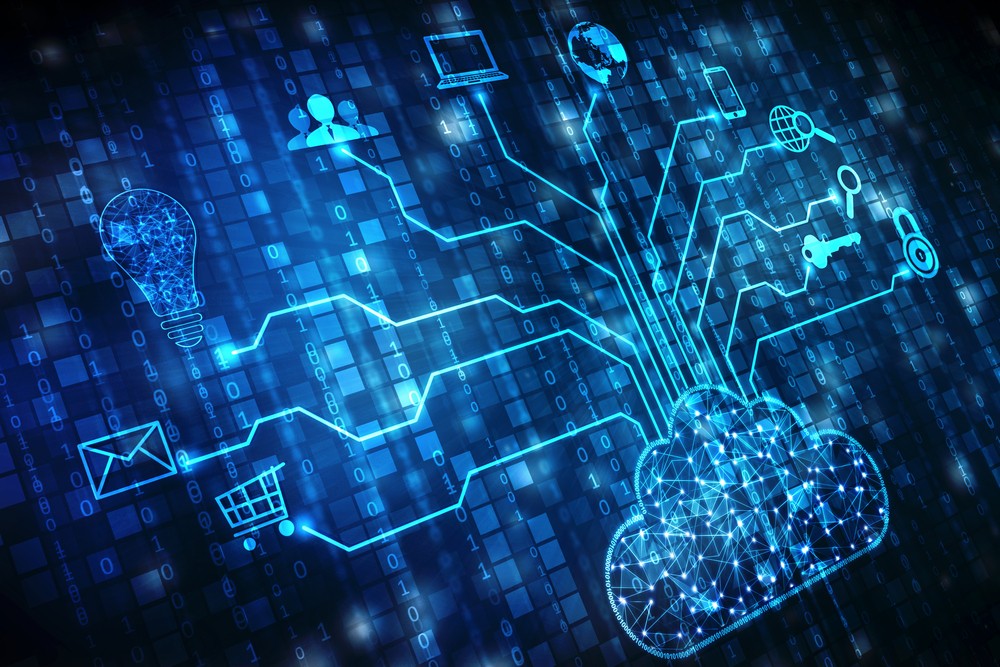 Large enterprises bear the brunt of fast rising cloud costs but small and medium sized businesses are feeling the pinch too.

Civo, the only pure play cloud native service provider, has announced its latest research on cloud costs. 1,000 developers were questioned for the survey which found that over three-quarters (76%) of respondents from companies with 1000+ employees reported increased cloud costs. Whilst these cloud costs are a reflection of services used by businesses, they also point at a wider market environment of rising prices from hyperscaler providers. Civo’s research revealed that enterprise cloud costs have risen by 93% on average in the past year. Enterprise developers now report their organisation is spending $49,600 per month on average on cloud deployments.

Although enterprises are facing a fast rate of increasing costs, small and medium sized businesses (SMBs) with less than 1000 employees face similar difficulties. Respondents at SMBs still reported an average increase in cloud costs of 48% in the past year. Civo’s research revealed that month-by-month, this means SMBs are spending an average of $5,600 per month on cloud deployments.

Growing costs are tied into the growing complexity of cloud services. Fifty-nine percent of cloud developers said the reason for their growing cloud costs was adding new services and solutions to the cloud. This exceeds the role played by both the need to scale usage of the cloud (51%) and firms experiencing higher traffic on their servers (45%).

The big cloud providers continue to be relied upon by most firms to run their infrastructure. Civo’s research found 77% organisations had one of the Big Three (AWS, Azure or Google Cloud) as their main provider. Whilst users experience growing cloud costs, these hyperscalers are seeing soaring profits. Microsoft recently reported Q3 FY22 earnings that beat analyst expectations, fuelled by cloud revenues of $23.4 billion in the firm’s Cloud unit – up 32% year-on-year. Such profits come at a time when Civo’s research shows 74% of businesses have seen their cloud costs increase over the last 12 months.

Mark Boost, CEO of Civo said: “For businesses large and small, it is an increasing reality that they have to manage high prices from the big cloud providers. The user is continually put in the back-seat by the hyperscalers. In its place, the focus is driving consistent growth and delivering consistently high profits for shareholders.

“For too long, many in the industry have assumed that growth in costs reflected scaling existing deployments or increased traffic to a site. Our research demonstrates that this is not the case. Users are being overwhelmed with a steady stream of new services and solutions, ensuring expenses continue to ratchet up for customers. This is to say nothing for the security concerns created by managing this plethora of moving parts, and the inevitable hit on user experience.

“We need to see urgent action to address these problems. Transparency must become the new watchword of cloud computing, with providers focusing on cutting through the complexity and prioritizing reliable, super-fast launch times – all for a fair price. The time to act is now. Developers deserve better.”