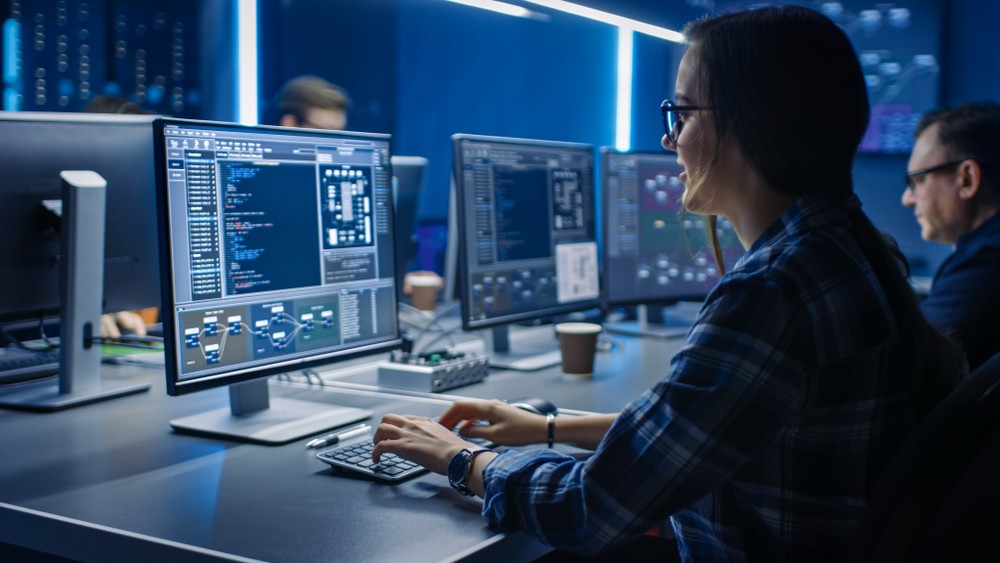 Freshworks has published the findings from its second annual Freshservice Service Management Benchmark Report which measured key performance indicators (KPIs) for the IT industry across 62 million tickets in 2021. The report revealed that global IT teams adapted to remote work in 2021, resolving employee tickets 23% faster than the year before as overall resolution time for IT tickets went down by seven hours.

In a world where employees increasingly rely on technology to get their work done at home, in the office, and everywhere in between, the Freshworks report confirmed that new technologies that enable chatbots and virtual agents are making a substantial impact helping employees and companies become more productive — and even delighting them along the way.

“Making sure IT works flawlessly is essential for modern businesses to succeed,” said Prasad Ramakrishnan, CIO of Freshworks. “Analyzing data from around the world, we found that IT teams mastered the challenges of remote work last year in large part by employing powerful yet easy-to-use technologies that help them do more, faster. Importantly, these technologies are also engaging employees at work, which is critical to help companies retain talent and grow.”

The report analyzed anonymous, aggregated data from 86 countries, more than 4,200 organizations, and over 62 million unique employee support tickets. New tech features including AI-powered responses played a significant role in speeding up resolutions as bots deflected nearly 60% of tickets. Companies with automations achieved resolution times 22% faster than those who did not, and companies offering a catalog of IT services through their ITSM software reduced resolution times 17% compared to those who did not. Companies are taking notice and rapidly adopting more advanced technologies. Nearly 25% of integrations included bots and workflow applications — a 40% increase compared to 2020.

While less than one percent of IT interactions were via chat, this channel provided significant benefits: employees who chatted with virtual agents saw customer satisfaction scores hit 100% in some cases, while delivering 48% faster responses (5.21 hours) and 62% faster resolution times (8.74 hours) compared to those who don’t use virtual agents.

Freshworks analyzed KPIs across 14 industries to understand how industries compare to each other:

Real estate resolutions: Property development and building infrastructure companies have the lowest average resolution time at 18.49 hours, while leisure and hospitality has the highest (27.32).

Retail and e-commerce IT departments fix it fast: They achieved the highest first contact resolution rate at 73%.

The report also analyzed regional differences. Notably, the report found that North American IT departments achieved the highest customer satisfaction rating at 97.92%. However, it takes multiple interactions to resolve employee queries, leading to the longest average resolution time in the world at 24.27 hours. Conversely, companies in Latin America are the quickest to assign tickets and respond to customer issues within 8.24 hours and 7.60 hours, respectively.

Freshservice is enabling clinicians to focus on the core business of patient care, by freeing up time lost to common IT queries.

Park Place Technologies has acquired Reliant Technology, a third-party maintenance, support and hardware provider based in Atlanta, Georgia. The acquisition will provide more products and services to Reliant Technology’s large client base.