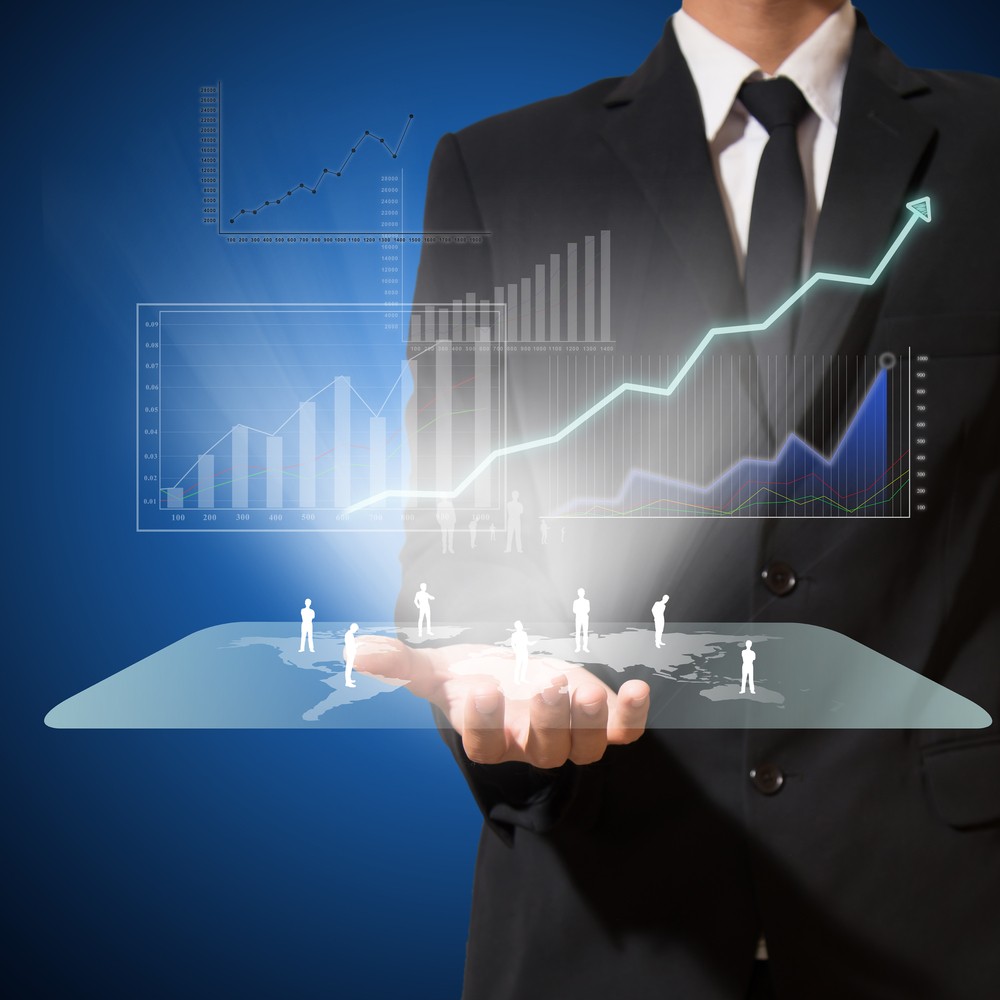 With one single SQL query, Starburst customers can analyze data across cloud platforms including AWS.

Starburst has announced the industry’s first cross-cloud analytics solution with the latest iteration of its SaaS product Starburst Galaxy. First released in February 2021, this most updated version of Starburst Galaxy now allows customers to query data across cloud platforms seamlessly without sacrificing speed or access.

Our research with Red Hat showed that today’s modern enterprises are demanding cross-cloud flexibility. Among survey respondents, 62% expect to have all of their data in the cloud by the end of 2021. This migration is not specific to one cloud provider: the number one criteria respondents looked for in cloud data storage was the flexibility to access data from multiple clouds (47%).

“Analysing data across cloud providers is a growing concern for enterprises as data is increasingly generated and stored in multiple clouds, as well as on-premises data centers. Starburst is at the forefront of helping enterprises address this issue with its Starburst Galaxy managed service, which enables SQL queries to be federated across data stored in cloud object stores and data warehouses, on multiple clouds, without data movement," said Matt Aslett, Vice President and Research Director at Ventana Research.

“Many vendors make their products available in each of the major cloud providers and refer to them as ‘multi-cloud.’ Starburst is taking the industry to a new frontier, as the first to offer "cross-cloud" analytics, enabling SQL joins across tables living in different clouds. At Starburst, we believe you should own your own data and have the freedom to decide where it lives,” said Justin Borgman, Chief Executive Officer and Co-Founder of Starburst. “With Galaxy, we’re excited to bring the first cross-cloud analytics SaaS platform to market, and proud to say it includes native security features, a flexible consumption model, and a great user experience.”

“Starburst and AWS are working together to provide a seamless, easy-to-access architecture across the cloud environment to meet customers’ demands in today’s modern, cloud-first workforce,” said Sabina Joseph, General Manager, Technology Partners at AWS. “Starburst Galaxy on AWS empowers organisations across industries with a cloud-based managed service that streamlines the querying and analysis of data so companies can quickly make data-driven decisions.”

•Elimination of vendor lock-in; allowing for optionality in your data ecosystem

•Federated queries across cloud sources for multiple use cases

Other vendors in the data analytics industry offer cloud analytics but the Starburst Galaxy offering is significantly differentiated. There is currently no other architecture available in the market that addresses the challenges of cross-cloud analytics until now.

“We’re very excited about the future of Starburst Galaxy and cross-cloud analytics. The demand for an intuitive, easy to use platform where our customers can query across their cloud infrastructure is very high," said Michael Cesino, President at Visible Systems Corporation. "Starburst Galaxy opens the door to meet this demand and help companies gain new insights that were previously impossible in the time they were needed."

Providing data and analytics teams with greater visibility and insight into their data pipelines.

UK Export Finance is modernising to the cloud with Informatica’s Intelligent Data Management Cloud (IDMC), freeing up team resources to better serve UK businesses of all sizes and sectors.

The Trust has selected BridgeHead’s HealthStore® Independent Clinical Archive to underpin its application decommissioning programme whilst ensuring all data remains accessible throughout its 25-year retention period.