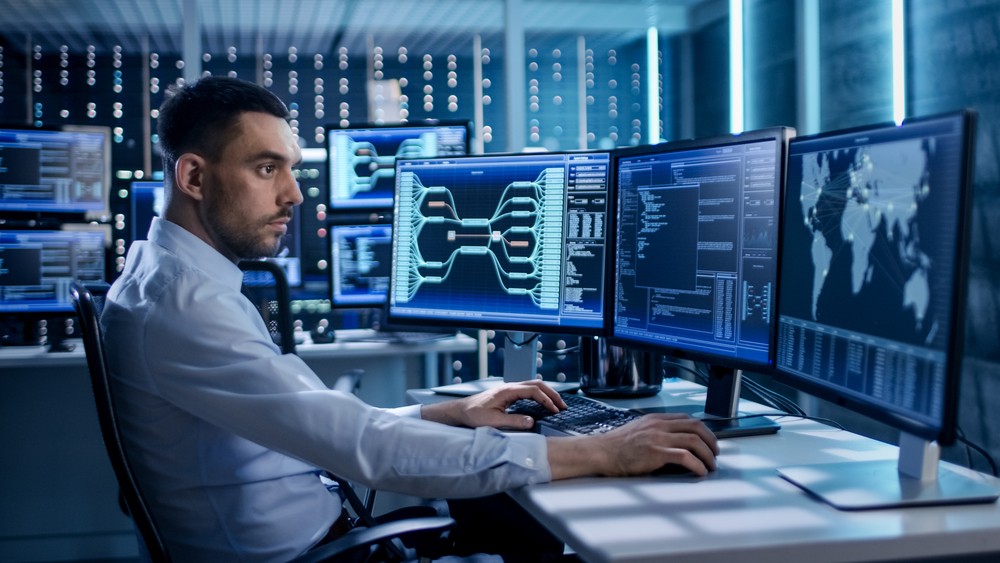 Cribl has introduced what it says is the industry’s first cloud-managed edge architecture for observability pipelines with the release of LogStream Cloud Enterprise Edition. Starting October 18th, LogStream Cloud customers with globally distributed organizations can scale their observability infrastructure to secure, manage, and process nearly an infinite amount of event data in real time from a single cloud interface regardless of where the data is generated.

The surge in remote work, increasing frequency and complexity of security attacks, and heightened privacy and compliance requirements are causing a massive proliferation of machine-generated data. Companies are now tasked with trying to collect and process as much of this data as possible without racking up huge costs or increasing complexity, all while optimizing tool usage. Some vendors have introduced cloud-based solutions to try and solve this issue, but they often lack flexibility, don’t scale, and contain hidden transit costs and security concerns.

“The problem that large, highly distributed organizations face is how to not only collect and process a massive amount of disparate telemetry data from around the world in real time, but how to keep that data secure at the same time,” stated Cribl CEO Clint Sharp. “LogStream Cloud now solves that problem by moving data processing to the edge and centralizing all observability data management in the cloud, all while leveraging Cribl’s open architecture which allows companies the freedom to choose their own analytics tools and storage destinations without fear of vendor lock-in. This provides greater scalability and security, and will allow even the biggest global enterprises to tap into the power of all their observability data — perhaps for the first time.”

LogStream Cloud creates a cloud-managed observability infrastructure by implementing an architecture that separates the configuration, management, control, and policy enforcement from the processing of local data and only exchanges control information with local processing nodes through cryptographically secured, zero-trust tunnels. Processing nodes operate on data locally, preventing private data from ever leaving the control and premises of the data owner.

Cribl’s latest release also introduces a new capability called LogStream QuickConnect, a point-and-click configuration tool that allows users to easily and quickly connect any data source to multiple destinations, including popular tools such as Syslog, Elastic, and Splunk, as well as emerging standards like OpenTelemetry. QuickConnect is available with both LogStream and LogStream Cloud.

Buddy Brewer, New Relic GVP & GM, comments: "Today’s enterprises face an overwhelming amount of technological complexity –a web of data, apps, and services that make it difficult to understand what’s happening in your tech stack on a good day, and impossible to fix when things go wrong. It's not enough to check all the boxes. With the pace of software development, businesses are finding that they can't instrument fast enough to keep up," said New Relic GVP & GM Buddy Brewer. "Cribl allows our customers to connect, parse, and route any type of data right from New Relic One, to simplify observability workflows and improve time to value. Together, we're looking forward to joining forces in order to make observability a data-driven daily practice for millions of engineers."

More than eight out of ten respondents (84%) in Kaleido Intelligence IoT survey, sponsored by Eseye, cited hardware design as the top challenge for initial IoT deployments.

VMware is empowering Centrica in its mission to help customers live sustainably, simply, and affordably by providing better visibility into the company’s cloud-native applications running on Amazon Web Services (AWS).

BT doubles down on AIOps with Dynatrace

BT’s Digital unit is partnering with Dynatrace, making it a core component of a new service management stack for BT Group.

This year's VMware State of Observability report notes an increase in organizations recognizing the business benefits modern observability can bring. Learn about that and other key findings.

Juniper Networks has published the findings of a global research project that shows a big increase in enterprise artificial intelligence (AI) adoption over the last 12 months, which is yielding tangible benefits to organisations. However, a shortage of human talent still exists, and governance policies continue to lack in maturity – both of which are needed to responsibly manage AI’s growth when considering privacy issues, regulation compliance, hacking and AI terrorism.