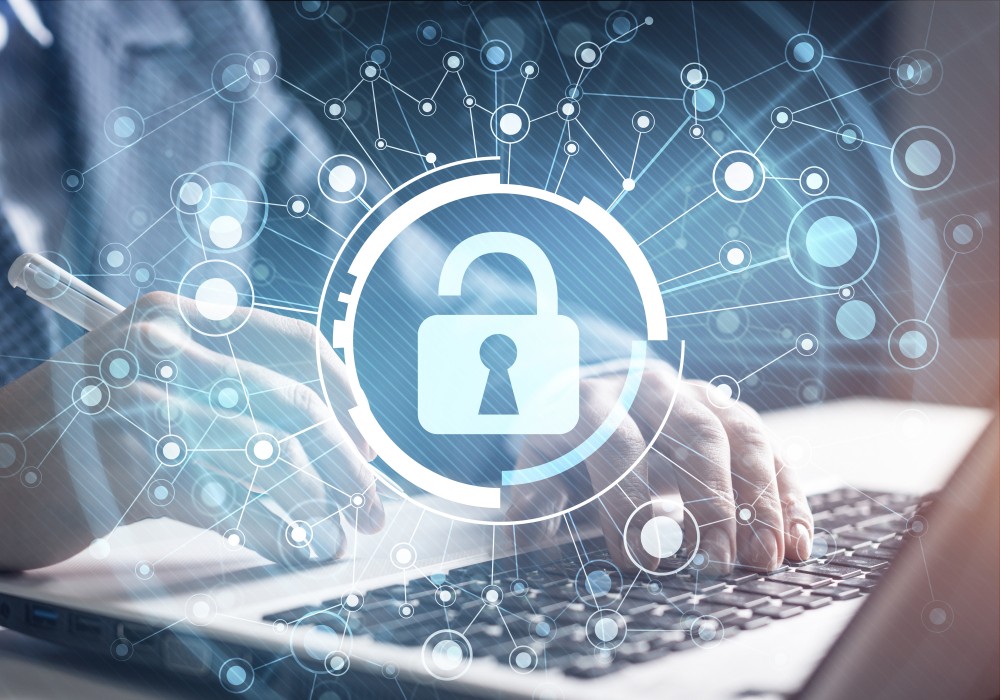 The latest edition of Kaspersky’s annual IT Security Economics report reveals the growing severity of cybersecurity incidents affecting businesses through suppliers that they share data with. The average financial impact of such an event for an enterprise reached $1.4million globally in 2021 which makes it the most expensive type of incident, even though this didn’t even reach the top five incidents last year. The overall ranking of losses from different types of attack has also changed significantly since 2020.

Attacks where global businesses are affected through their contractors have become a clear trend. Business data is typically distributed across multiple third parties including service providers, partners, suppliers, and subsidiaries. As such, organisations need to consider not only the cybersecurity risks affecting their IT infrastructure but those that can come from outside it.

According to the survey, almost a third (28%) of large organisations in Europe suffered attacks involving data shared with suppliers. This number hasn’t changed significantly since the 2020 report (when it was at 29%). The financial impact has also risen since last year when it was at $839k .

“The severity of cybersecurity attacks highlights the need for organisations to take the risk of a breach involving shared data with suppliers into account, when assessing cybersecurity needs for their businesses. The pandemic has changed the threat landscape and organsations should be ready to adapt to it. Companies should grade their suppliers based on the type of work they do and complexity of access they receive (whether they deal with sensitive data and infrastructure or not), and apply security requirements accordingly. Companies should ensure they only share data with reliable third parties and extend their existing security requirements to suppliers. In the case of sensitive data or information transfers it means that all documentation and certifications (such as SOC 2) should be requested from suppliers to confirm they can work at such level. In very sensitive cases, additionally we recommend conducting a preliminary compliance audit of a supplier before signing any contract,” comments Evgeniya Naumova, Executive VP, Corporate Business at Kaspersky.