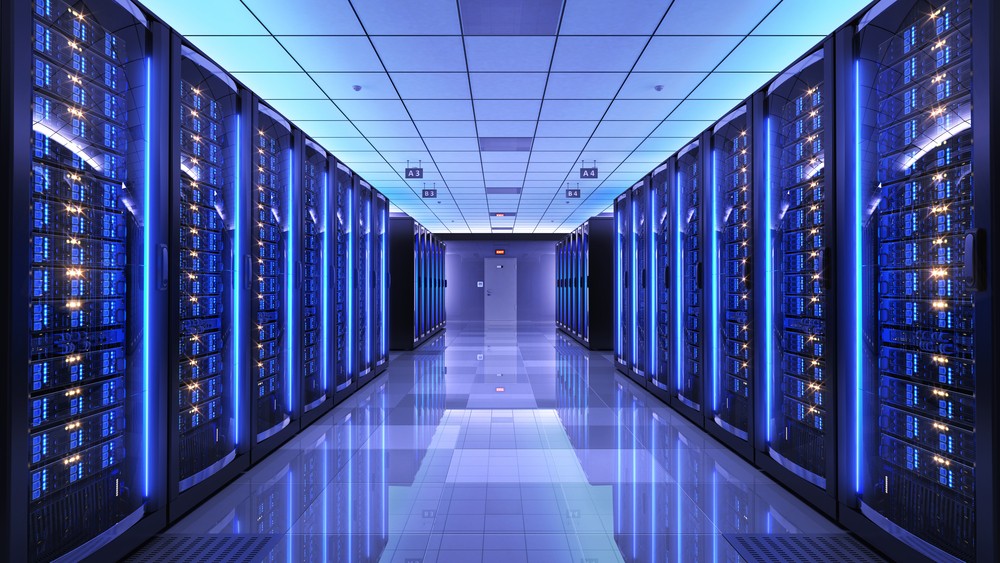 Neil Martin, CEO of Vector Photonics, said, “The rising power usage of hyperscale data centres is being driven by escalating demand from network connected devices, such as smartphones, PCs and the IoT. Hyperscale data centres currently rely on high-performance lasers for the optical interconnects between servers. These lasers require so much electrical power to operate, that it is the heat they create, and the energy used by the systems which cool them, which has become the limiting factor to any increases in optical performance.

“The TITAN project will fund the early-stage development of PCSELs, which aim to solve this major heat problem. PCSELs require only half the electrical power of the incumbent lasers,

for the equivalent system performance. Less heat is produced and less energy is used for cooling. Since we anticipate the system optical performance requirements of next-generation, hyperscale data centres increasing in future, it is only low-power consumption systems using PCSELs that can realistically facilitate this increase.”

BT has kicked off trials of a new type of optical fibre - hollow core fibre - at the BT Labs in Adastral Park, Ipswich, in a collaborative project with Lumenisity, a Southampton University spin out company, and Open Radio Access Network (O-RAN) mobile vendor Mavenir.

The Next Generation Mobile Networks (NGMN) Alliance publishes its first 6G White Paper focusing on the 6G Drivers and Vision. As a global organisation representing the entire value chain, NGMN is set to take the lead in providing impactful guidance for global 6G activities to respond to the needs of end users, societies, mobile network operators and the ecosystem as a whole.