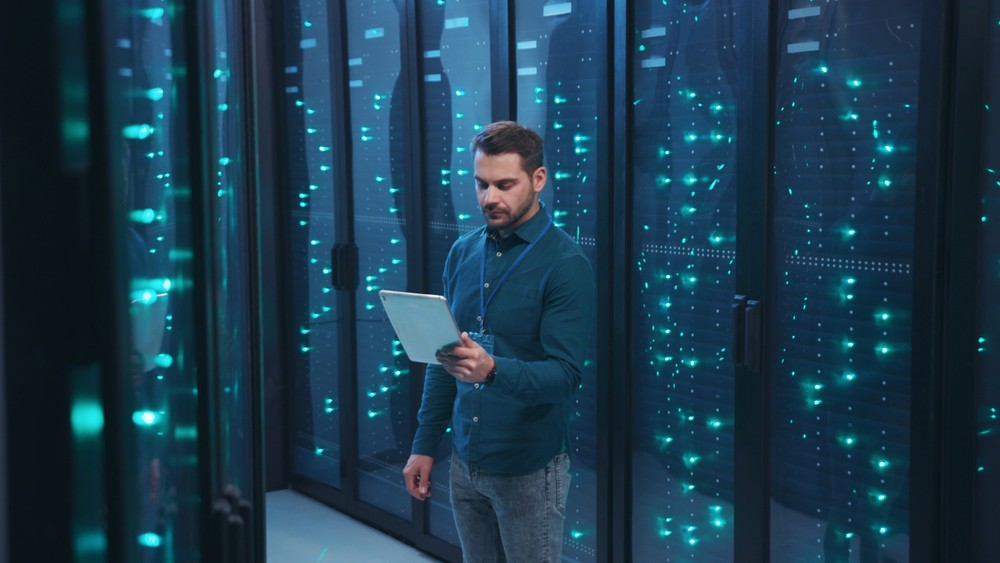 NBC Olympics, a division of the NBC Sports Group, has selected Dell Technologies to provide high performance storage systems for its production of the Games of the XXXII Olympiad, which take place in Tokyo, Japan, from July 23 – August 8. The announcement was made today by Darryl Jefferson, vice president, Broadcast Operations & Technology, NBC Olympics and Jeff Boudreau, president and general manager, Infrastructure Solutions Group at Dell Technologies.

NBC Olympics will use the Dell EMC PowerScale family of storage systems to digitally store video content captured at the Tokyo Olympics for sharing with viewers in the United States. PowerScale, powered by Dell EMC OneFS software to easily unify storage clusters on a single intelligent file system, will store and manage petabytes of data—the equivalent of millions of gigabytes—across two NBC Olympics production locations in Japan and one remotely at its headquarters in the United States.

“Like the gifted athletes selected to compete in the Olympics for the ultimate glory, Dell Technologies is honored to have been chosen to help NBCUniversal bring the powerful stories of victory and defeat to viewers worldwide,” said Boudreau. “With Dell EMC PowerScale, NBC Olympics will reliably store and simply manage more than 7,000 hours of athletic heroics across its networks and streaming platforms while making the experience for those watching remotely better than ever.

“As we focus our lens on bringing athletes’ stories to our audience, the remarkable behind-the-scenes technological innovations involved in bringing those stories to life are crucial,” said Jefferson. “Dell EMC PowerScale storage takes seamless collaboration to a truly global scale with the geo-diverse teams that produce the NBC Olympics. The scalable and flexible storage enables teams to exchange video and other content for our multi-platform deliveries.”

Infinidat reinforces commitment to the Channel

Peraton, a leading mission capability integrator and transformative enterprise IT provider, has selected CTERA’s file platform to support a $497 million contract to provide infrastructure-as-a-managed service (laaMS) for US Department of Veterans Affairs (VA) storage and computing infrastructure facilities across the US and globally.

SharePlex 10.1.2 enables customers to move data in near real-time to MySQL and PostgreSQL.