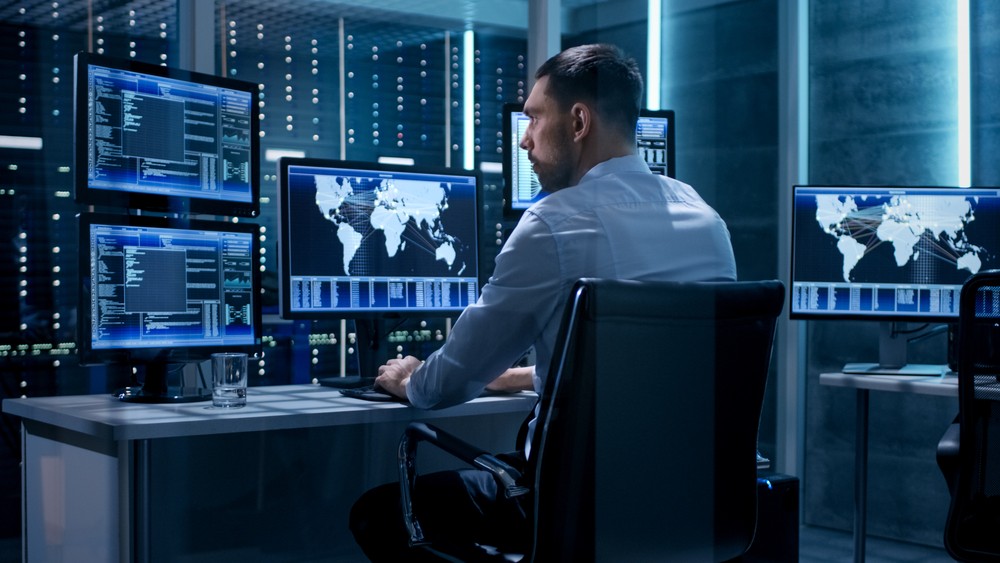 New research commissioned by Opengear spanning the UK, the U.S., France, and Germany has found that nearly two-thirds (64%) of network managers, network architects, and network engineers said their organisations have hired dedicated network automation engineers to transition to network operations (NetOps). However, only one-third of respondents said their teams had undertaken industry training courses to achieve this goal.

NetOps 2.0, the current iteration, embeds a growing amount of automation, virtualisation, and orchestration to improve the speed and accessibility of networking operations. Nonetheless, despite its growing importance, more than half (53%) of survey respondents said they had to study NetOps on their own personal time.

“Our survey results show that network engineers are keen to learn about this new world of NetOps and the benefits of automating network infrastructure planning, deployment, and management,” said Gary Marks, President of Opengear. “More than two-thirds (67%) of survey respondents said the emergence of NetOps had added value to their role and made their work more rewarding. Organisations must recognise their talent and commitment by providing the in-house training they need to make the leap to NetOps.”

Underlining this lack of upskilling, 44% of respondents said they had to learn how to program in programming languages like Python, yet just 26% claimed they had to retrain to obtain new certifications. The urgency of upskilling was highlighted by the long recruitment cycle most organisations must navigate. On average, it takes organisations more than four months to successfully recruit for a network role that requires skills that include working with NetOps. More than half (57%) of respondents say it typically takes their organisation four months or more.

Intelligent services to fuel growth in the next three years

Organisations expect 28% of their revenue, on average, to come only from intelligent services in the next three years.

cnvrg.io Metacloud enables AI developers to leverage optimized hardware for AI workloads in one click via the Intel Developer Cloud, serving as another step to the sky computing vision.

Eseye’s second annual State of IoT Adoption Survey reveals how IoT estates are set to surge from 2022 to 2024 with organisations citing operational efficiencies and cost reduction as key benefits to mitigate the impact of the economic downturn and spiralling energy and business costs.