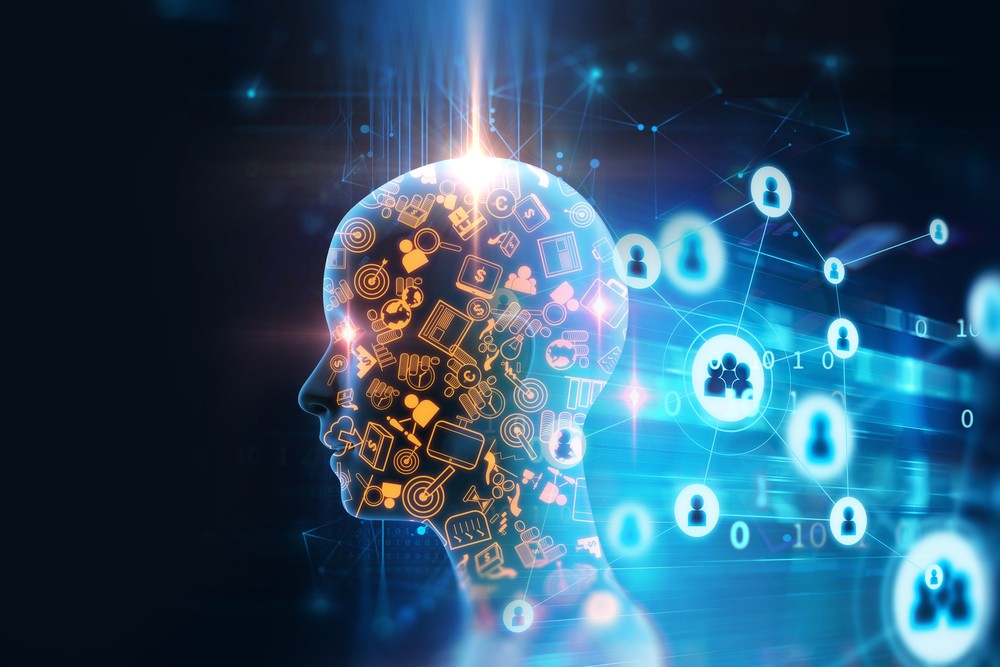 Tricentis has introduced Vision AI, the core technology that will now power Tosca. Vision AI is the industry’s most advanced AI-based test design and automation technology which allows organisations to address the needs brought about by the increasing prevalence of cloud-native and enterprise application platforms. This new AI-based approach marks the beginning of a new era of test automation.

Test automation technology has evolved from script-based, to model-based, and is now moving towards AI-based approaches. This new approach will enable agile and DevOps teams tobuild automated test cases much earlier in the development process – starting with only a mock-up or a low-fidelity prototype. Using self-healing capabilities to adapt tests as applications change from sprint to sprint, it removes bottlenecks and delivers software innovation faster. For the first time, test-driven development can now be achieved end-to-end at the business process level.

·Testing and test automation occur too late in the process. Traditionally, applications have had to be built before any test automation can be created. As a result, test teams are always a step behind developers and risk becoming a bottleneck to application delivery.

“Tricentis has been at the forefront of the testing evolution and is now ushering in the next era of test automation powered by artificial intelligence,” said Sandeep Johri, CEO of Tricentis. “The introduction of Tricentis’ next generation AI technology will allow organisations to deliver innovation faster and at lower costs, while also rapidly modernising and transforming their application landscape to bring more value to the business.”

With the launch of Tosca 14, Tricentis delivers on a comprehensive strategy to embed AI capabilities across the portfolio in order to take the pain out of test design, execution, and maintenance for testers. Tosca also improves the business value of enterprise and cloud-native applications by taking the risk, time and expense out of the delivery process. This product strategy focuses primarily on three technology areas:

·Vision AI, included with Tosca 14 – Automatically recognises and identifies visual user interface elements and controls across any form factor the same way humans do to aid in the automated generation of robust test cases. Can also be trained on any unique and complex controls by a business user.

·Risk AI, delivered by LiveCompare – Detects the most at-risk objects and select the right set of tests to minimise the business and technical impact of code changes.

“We have been struggling with automating our virtualised applications for a long time and are looking forward to seeing how Vision AI can automate applications across our platforms, even if they are behind a Citrix environment,” said Markus Bonner, Test Manager, Vienna Insurance Group. “We evaluated a number of vendors promising to make testing simpler however nothing came even close to Tricentis’ AI approach to solving our problems."

Only a third of businesses recognise that data strategy facilitates AI.

Investment in IoT is critical to remain competitive

The Internet of Things (IoT) is a top IT priority for global organisations for the next 12 months. But while the vast majority (92%) agree that they need to invest in IoT technologies in order to remain competitive, IT complexity and proven ROI are creating challenges. Delays and budget cuts due to the global pandemic have also had a more recent impact on project implementation.

Vivacity Labs sensors deployed to monitor the change in pedestrian footfall in retail areas and the change in vehicle yield rates at informal crossings.

Deloitte is expanding its cloud observability practice, encompassing DevOps principles, AI/ML, cloud complexity management and software engineering. The practice will leverage the Dynatrace® Software Intelligence Platform’s extensive observability and advanced AIOps capabilities and is charged with developing targeted solutions for clients, with the goal of accelerating digital transformation for the world’s largest organizations.