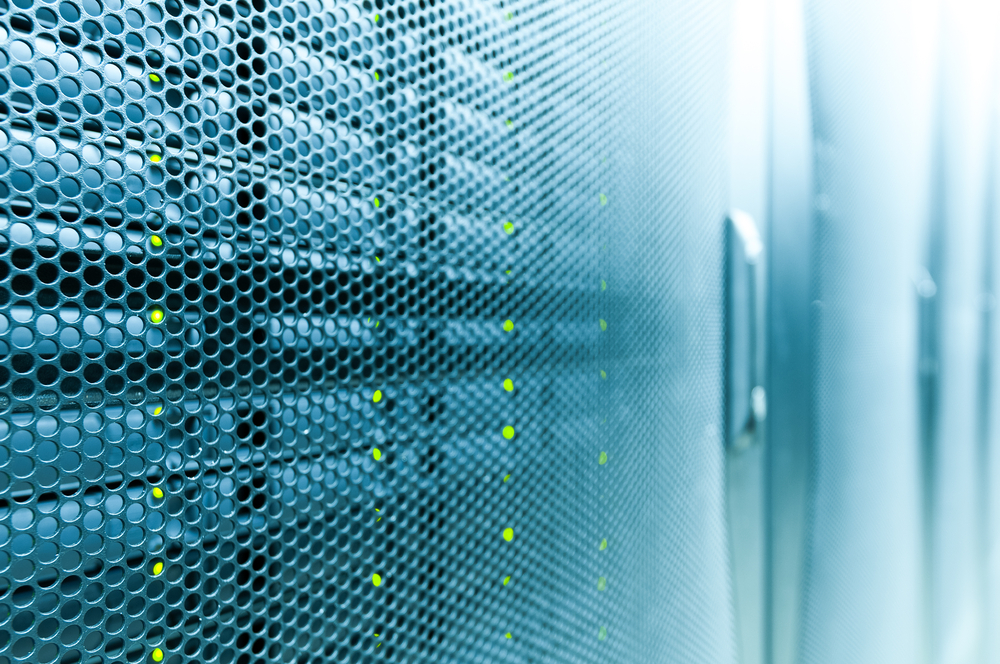 Survey of over 100 leading digital enterprises reveals that web and mobile app test automation rates remain low. However, many organizations are looking to invest in automation solutions within the year.

Perfecto by Perforce has published the release of its 2020 State of Test Automation Report, which outlines trends in testing, automation rates across the industry, and testing concerns and priorities for 2020.

To better understand web and mobile app testing today, Perforce and Gatepoint Research partnered up to survey DevOps professionals across industries. Over 100 digital enterprises were surveyed.

Equipped with the data from this survey, along with expert insights and recommendations from Perfecto, the 2020 State of Test Automation Report takes a pulse on automation across industries — including the average rate of automation, the importance of mobile testing across all verticals, how testing is done, the adoption rate of “shift left,” and top challenges faced by leading organizations today.

Test Automation Is Critical, but Rates of Adoption Vary

It’s no secret that test automation is an essential element to the SDLC. Without it, testing becomes the bottleneck and slows down software application releases.

More than ever, test automation propels teams to test at DevOps speed, without holding up the cycle. But it is still a huge obstacle — the average rate of test automation is less than 50%. Organizations without a cloud testing platform, such as Perfecto, will fall behind and fail to realize their full potential.

However, as shown in the report, test automation rates vary from team to team. Almost 40% of teams are still automating fewer than a quarter of their test cases. Only 9% automate three-fourths of their test cases. And by far, manual testing is still the most time-consuming activity for teams.

“The data shows us that in most organizations, QA is responsible for testing. But QA often lacks the more technical skillsets required of test automation,” said Eran Kinsbruner, Chief Evangelist of Perfecto. “This creates a need for a solution that can match a variety of skill levels.”

Key Findings From the 2020 State of Test Automation Report

·The survey found that only 18% of organizations test solely within their development feature teams, without any sort of centralized QA team. This confirms that the shift left movement adoption is still low.

·Aside from manual testing, teams spend the majority of their time on test maintenance and test environment setup.

·The majority of companies test when a new dev build is ready, which places them in "waiting" mode and risks escaped defects.

Network engineers and CIOs agree that cybersecurity issues represent the biggest risk for organisations that fail to put networks at the heart of digital-transformation plans. According to research commissioned by Opengear, 53% of network engineers and 52% of CIOs polled in the U.S., U.K., France, Germany, and Australia rank cybersecurity among the list of their biggest risks.

Business leaders think of digital as a continuous evolution, not a transformation

Committed to driving customer value and growth by combining world-class IT and OT expertise from Hitachi Energy and Hitachi Vantara within expanded Lumada portfolio.

Digital behaviours will stay long past the pandemic