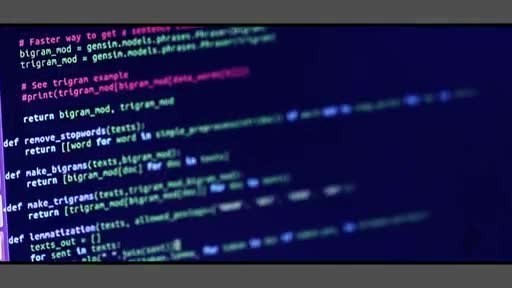 Synergy Research Group’s detailed review of enterprise IT markets over the last ten years shows that annual SaaS revenues now exceed $100 billion, having grown by an average 39% per year.

By contrast, during this period revenues from on-premise, perpetual license software have grown by an average of just 4% per year. The total enterprise software market was approaching $450 billion in 2019 and SaaS share of the total was 23%, having grown from less than 2% in 2009. The trends are well demonstrated by Microsoft, which has been the very clear software market leader throughout the decade. While its total software revenues have doubled over the ten-year period to over $100 billion, its SaaS revenues have grown from zero to over $20 billion.

Based on actual spending in Q1-Q3 and its forecast for Q4, Synergy projects that the 2019 worldwide market for enterprise software will be over $445 billion with the SaaS share of that being $101 billion. While SaaS has made an impact across all major software application areas, the largest SaaS segments are collaboration, CRM and HCM, with collaboration and HCM having the highest growth rates. While ERP is one of the larger segments in the enterprise software market, SaaS is still relatively under-penetrated in that segment.

“Buying SaaS versions of software has become ever more attractive to enterprises throughout the last decade, thanks to dramatic improvements in hosting capabilities, more flexible economics and increased comfort in moving to a cloud-based operational model,” said John Dinsdale, a Chief Analyst at Synergy Research Group. “The entrance into the market of new born-in-the-cloud software vendors has also provided a major boost to the SaaS market. In the early days Salesforce was very much the poster child for SaaS, but over the last ten years we’ve also seen many new SaaS vendors enter the market, including Workday, Zendesk, ServiceNow, Atlassian, Splunk, Cloudera, Carbonite and Tableau. These new entrants have caused the traditional software vendors to push SaaS more strongly than they might otherwise have done.”

Developers under pressure in race to the cloud

Couchbase has published findings from industry research examining the challenges faced by development teams amid the race to the cloud and to execute on digital transformation initiatives.

Distology, the specialist IT cybersecurity distributor, is now a distribution partner of Jamf.

With tech costs top of mind, on average 38% of all software license expenditure goes wasted on unused or underutilized application licenses.

Security is the DevOps driving force

Knowledge silos, searching for answers and responding to queries from other team members, some of the major causes.