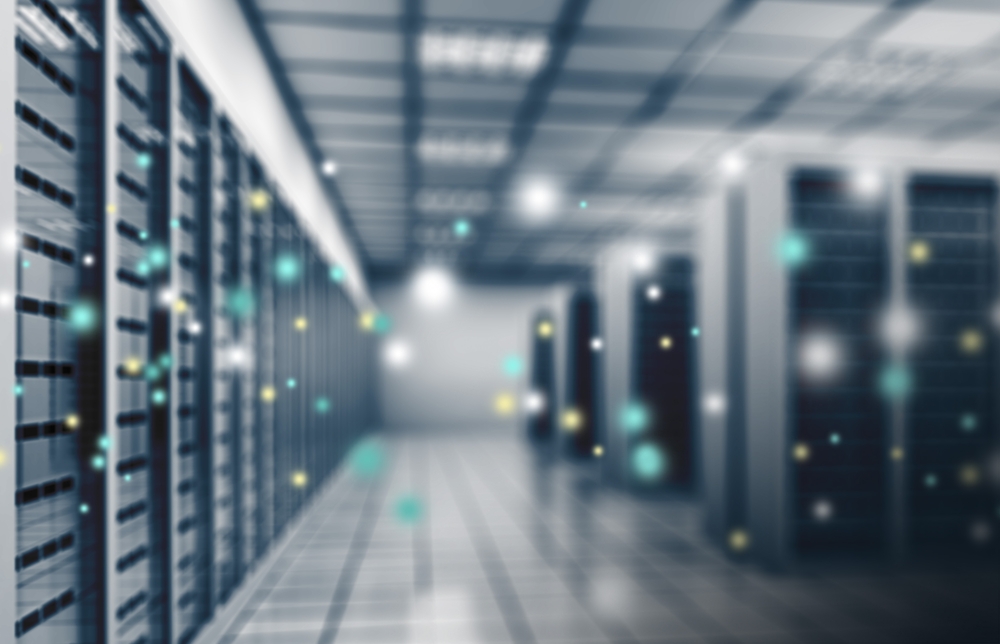 The new capabilities include:

Microsoft recently announced the public preview of incremental snapshots of Azure Managed Disks that Zerto leverages for the new failback functionality. This extended platform capability is available for customers on Azure in the Western Central US and Northern Europe. According to Microsoft’s website, “Incremental snapshots provide a unique capability available only in Azure Managed Disks enabling backup and disaster recovery solutions. It allows you to get the changes between two snapshots of the same disk, thus copying only data that has changed between two snapshots, reducing time and cost for backup and disaster recovery.”

“With the release of incremental snapshots of Azure Managed Disks, Microsoft again sets the bar for cloud performance and features. And Microsoft makes it possible for partners to innovate during the development process and therefore customers are able to realize the benefits of these advancements expediently. Microsoft understands that working closely with ISV partners is the best way to deliver innovation and requested features to customers quickly,” said Peter Kerr, VP Strategic Alliance, Zerto.

“Through Zerto, we’ve been able to replace multiple legacy backup solutions, including SRM and RecoverPoint,” said Jeffrey Frankel, senior disaster recovery services engineer at McKesson. “The integration and utilization of a streamlined application has not only reduced our setup time from days to less than an hour, but it has also reduced our system recovery time by more than 90%. Additionally, Zerto’s partnership has helped facilitate rapid adoption of a hybrid, multi-cloud strategy, implementing comprehensive cloud-based DR through Microsoft Azure.”

Infinidat reinforces commitment to the Channel

Peraton, a leading mission capability integrator and transformative enterprise IT provider, has selected CTERA’s file platform to support a $497 million contract to provide infrastructure-as-a-managed service (laaMS) for US Department of Veterans Affairs (VA) storage and computing infrastructure facilities across the US and globally.

SharePlex 10.1.2 enables customers to move data in near real-time to MySQL and PostgreSQL.