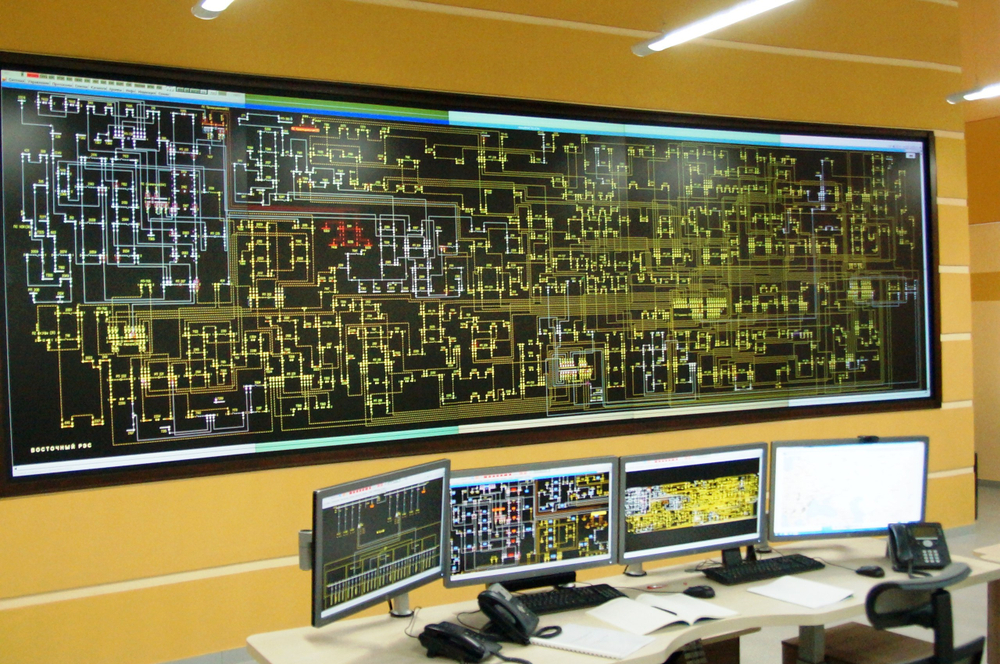 Businesses need a ‘real-time’ view of their technology assets

37 per cent of asset decision makers believe they could recover 20 per cent of their software budget by injecting new resources into more strategic areas.

Over 80 per cent of technology asset decision-makers reveal that a lack of technology asset management is a key business issue for the C-suite, according to new research from Nlyte Software, the leading software provider for managing computing infrastructure. And with almost a third (31%) of organisations still tracking this manually, this comes as no surprise.

The study, commissioned by Nlyte and delivered by Sapio Research found that almost two thirds (61%) of business leaders see a need for a real-time view of their technology and software assets. With over a third (37%) of respondents believing they could save 20 per cent of their budget by remediating underutilised software, and 39 per cent stating they could save their IT delivery teams six to ten per cent time in daily business operations – but only if they had a real-time view of the situation.

It’s all about the risk

Despite the apparent priority, the motivating factor behind the decision to implement asset control across the entire technology stack is most likely to come from a cybersecurity breach, according to 29 per cent of respondents. And there are stark differences between how managers and senior teams see this as a priority, with C-suite respondents believing that assets are being scanned hourly (27%) or daily (35%): yet those at manager level are less confident (8% and 28% respectively).

It also seems that the majority (84%) of asset decision makers are still concerned about the prospect of a vendor software audit, and as nearly a quarter (21%) of respondents face fines - an worrying amount that perhaps comes from an inability to manage processes well, rather than any deliberate misdemeanour.

“Although understanding of technology asset management is high, adoption and discipline needs to be higher across the spectrum for large organisations who want to regain control of their technology assets,'' said Doug Sabella, President and Chief Executive Officer, Nlyte Software. “Across our transnational sample (USA, UK, and France) 96 per cent say that hardware and software technology asset control is a top 5 priority for the business, yet this still isn’t being implemented across the board.”

“After years of delivering complete asset lifecycle management to the data centre, we also extend that deep understanding and discovery ability to the Technology Asset Management (TAM) landscape. TAM serves the enterprise by bringing order to the chaotically grown compute infrastructure, functioning as a single source of truth for the business to manage the cost, security, compliance, and the operations of its technology.”

Console Connect has launched the second edition of its Africa Interconnection Report, researched by analyst firm Balancing Act, to understand the drivers and barriers to cloud adoption in the region.

Contracting activity, however, remains at near record levels.

Memorandum of Understanding (MoU) agreement is part of ABB’s global strategy to grow through a network of channel partners.

Eaton has introduced its xModular system - the latest addition to its critical systems portfolio that brings innovation, integration and a digital dimension to the design, deployment, and operation of data centre type facilities.

MSS Europe 2022 returns to Amsterdam for the fifth year

Now celebrating its fifth year, the Managed Services Summit Europe 2022 (MSS Europe) in Amsterdam, the leading managed services event for the European IT channel, is set to make its return on 21 June, building on the success of the last year’s summit.