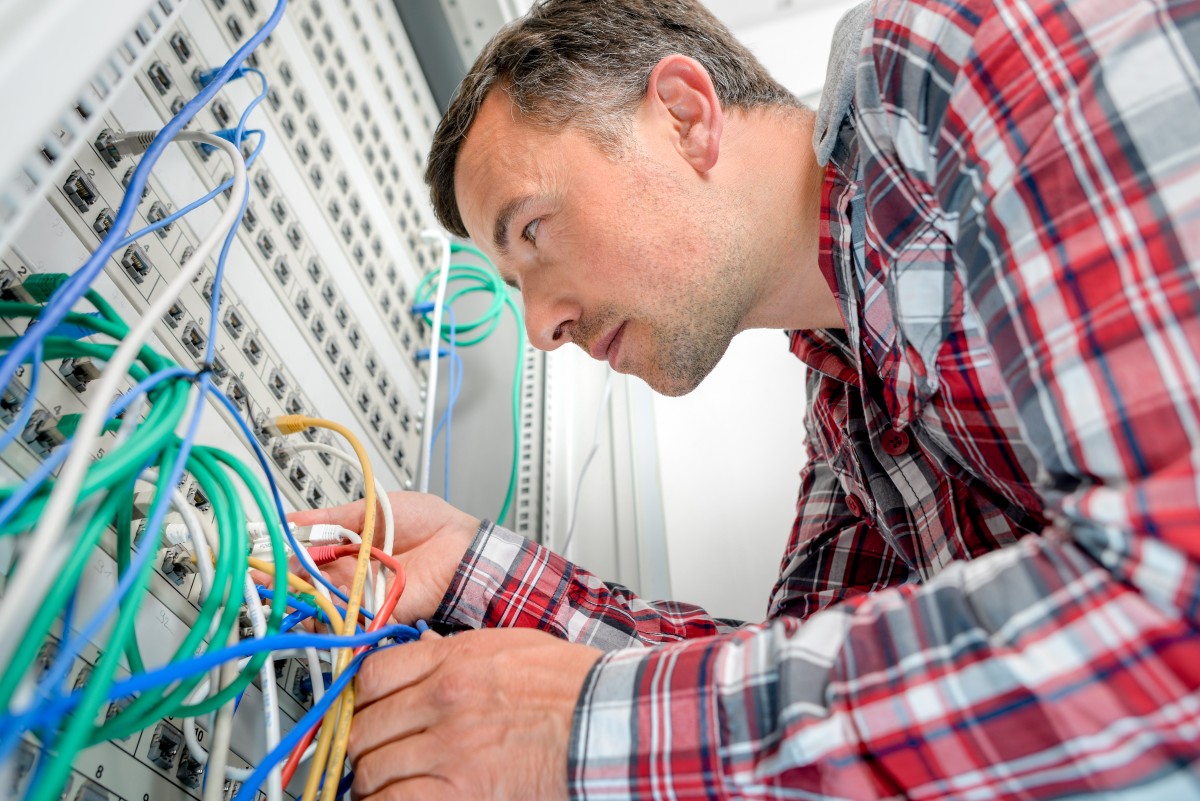 A third are concerned they will struggle to maintain cyber defences on current budgets.

Research conducted by Node4, the cloud, data centre and communications provider, has found that despite four in five (81%) IT leaders expecting their budgets to increase across 2019, 23% still believe that this will not be enough to meet their strategic ambitions. In addition, a third of IT leaders (32%) are concerned that they will struggle to maintain cyber defences on current budgets.

The Node4 Mid-Market IT Priorities Report, which surveyed 300 mid-market IT decision-makers, including IT managers, CIOs, IT directors and Heads of IT, revealed that of those who would like additional IT funding, two thirds (65%) believe they would require a budget increase of up to 15% to ensure that they are able to meet the needs of their business.

The report identifies how and why IT leaders in organisations from a range of industries are managing both their existing and new technologies. The findings show:

“There is increasing pressure on IT teams to deliver both success and security to organisations and this research reveals the state of play for IT leaders in the mid-market this year,” said Paul Bryce, Chief Commercial Officer, Node4. “The vast majority of mid-market IT leaders expect to be working with greater budgets in 2019, and this is no surprise as businesses move to more digital futures. However, not all believe that this amount of budget will be enough to fulfil their ambitions. In contrast to last year’s findings, in which there was a heavy focus on GDPR, IT leaders are now prioritising data security, business growth and digital transformation projects.”

IT leaders challenged by a range of security concerns

As IT teams work to keep businesses safe, a third of respondents (32%) highlighted the growing complexity of cyber threats as the biggest strategic security challenge of 2019. Budgets were also flagged as an issue when fighting the growing threat, with maintaining defences due to cost (22%) a key concern. Around one in five respondents believe that finding a cloud provider with enough security experience (19%) to meet there is their biggest challenge for this year.

Looking more closely at specific risks, the most common concern among respondents was data loss (42%), shortly followed by concerns about data in the cloud not being as rigorously protected (38%), ransomware attacks (35%), maintaining cyber defences on the budget provided (32%), concerns that the defences would not be adequate if tested (25%), concern due to targeting by cyber criminals in 2018 (24%).

Agility is key for cloud workload distribution and migration

First time adoption of cloud remains a significant factor across the research base. Equal percentages (15%) plan to adopt the public or private cloud for the first time in 2019.

32 percent of manufacturing companies have achieved cloud leader status, compared to 18 percent across all other industries.