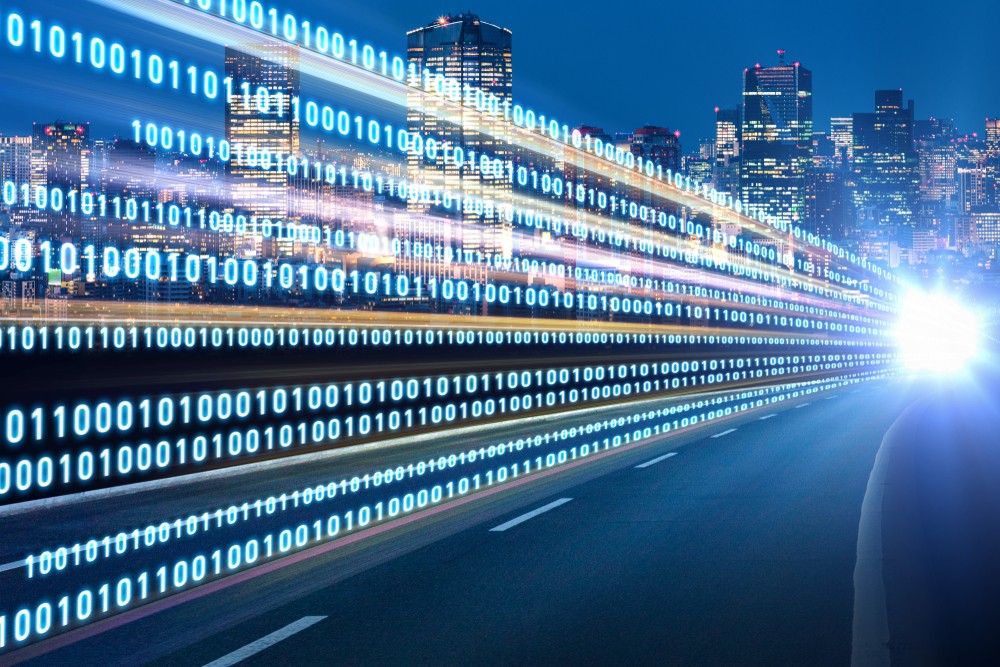 81 percent agree that they want analytics to be more pervasive in their organization.

As companies aggressively invest in a future driven by intelligence – rather than just more analytics – business and IT decision-makers are increasingly frustrated by the complexity, bottlenecks and uncertainty of today’s enterprise analytics, according to a survey of senior leaders at enterprise-sized organizations from around the world.

The survey, conducted by independent technology market research firm Vanson Bourne on behalf of Teradata, found significant roadblocks for enterprises looking to use intelligence across the organization. Many senior leaders agree that, while they are buying analytics, those investments aren’t necessarily resulting in the answers they are seeking. They cited three foundational challenges to making analytics more pervasive in their organization:

2)Users don’t have access to all the data they need: 79 percent of respondents said they need access to more company data to do their job effectively.

3)“Unicorn” data scientists are a bottleneck: Only 25 percent said that, within their global enterprise, business decision-makers have the skills to access and use intelligence from analytics without the need for data scientists.

“The largest and most well-known companies in the world have collectively invested billions of dollars in analytics, but all that time and money spent has been met with mediocre results,” said Martyn Etherington, Teradata’s Chief Marketing Officer. “Companies want pervasive data intelligence, encompassing all the data, all the time, to find answers to their toughest challenges. They are not achieving this today, thus the frustration with analytics is palpable.”


The explosion of technologies for collecting, storing and analyzing data in recent years has added a significant level of often paralyzing complexity. The primary reason, cited in the survey, is that generally technology vendors don’t spend enough time making their products easy for all employees to use and understand; this problem is further exasperated by the recent surge and adoption of open source tools.

·About three quarters (74 percent) of respondents whose organization currently invests in analytics said that the analytics technology is complex.

·Nearly one out of three (31 percent) say that not being able to use analytics across the whole business is a negative impact of this complexity.

·Nearly half (46 percent) say that analytics isn’t really driving the business because there are too many questions and not enough answers.

·Over half (53 percent) agree that their organization is actually overburdened by the complexity of analytics.

·One of the main drivers of this complexity is that the technology isn’t easy for all employees to use/understand (42 percent).

The survey further found that users need access to more data to do their jobs effectively. Decision-makers and users understand that more data often leads to better decisions, but too often, a lack of access to all the necessary data is a significant limiting factor for analytics success. According to the survey, decision-makers are missing nearly a third of the information they need to make informed decisions, on average – an unacceptable gap that can mean the difference between market leadership and failure.

·79 percent of senior leaders said they need access to more company data to do their job effectively.

oOn average, respondents said they are missing nearly a third (28 percent) of the data they need to do their job effectively.

·81 percent agree that they would like analytics to be more pervasive in their organization.

·More than half (54 percent) of respondents said their organization’s IT department is using analytics, compared to under a quarter (23 percent) who said that C-suite and board level are doing so.

Finally, “unicorn” data scientists remain a bottleneck, preventing pervasive intelligence across the organization. Respondents see this as an issue and connect the problem to the challenge of using complex technologies. To combat it, the vast majority say that they are investing, or plan to invest, in easier-to-use technology, as well as in training to enhance the skills of users.

·Only 25 percent of companies said their business decision-makers have the skills to access and use intelligence from analytics without the need for data scientists.

·Nearly two thirds (63 percent) of respondents from organizations that currently invest in analytics agreed that it is difficult for non-analytics workers to consume analytics within their organization.

Data strategy - the bridge to the post-pandemic economy

Nearly all senior business decision-makers (96%) surveyed report data strategies as essential to their organisations’ positive performance, including an average of 5.97% higher profit growth.

While 78% of businesses realise the value of digital transformation, only a quarter are using data to drive business strategy.

The Midlands Partnership NHS Foundation Trust (MPFT) has selected Agilisys, the public sector transformation specialist, to develop a business intelligence strategy that will enhance the Trust’s data and analytics capabilities.

Nine in ten global organizations struggle with data despite increased focus during Pandemic.

Use of Visual Analytics supports coaches with innovative training methods and tactics.