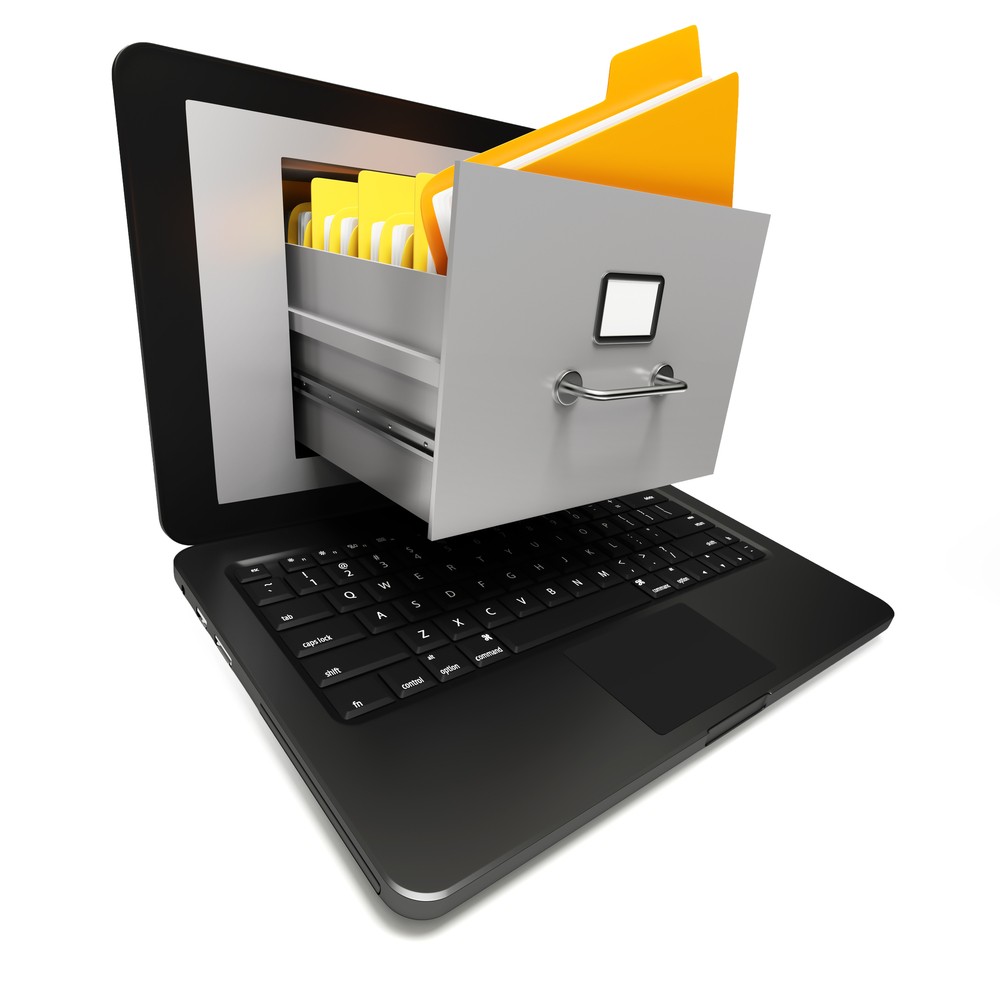 Why object storage stands out in the data age

Today, enterprises use the cloud more than they ever have before. Hoping to realise a range of benefits, businesses are moving more of their data and workloads there. Despite the advantages, this shift is putting more pressure on businesses to find solutions that allow them to use their existing systems and data, while taking advantage of what the cloud has to offer.

Such solutions can come at a premium, yet companies that aren’t making the shift quickly enough fear they are losing competitiveness against other firms. There’s a lot of value to be unlocked from a company’s stored data, and as such, businesses can’t afford to let their data lay dormant.

Data on its own isn’t enough, however. It must be managed in a way that allows teams to be able to pull the insights they need quickly from one place. Some 71% of IT leaders believe a single point of data management across hybrid environments is the most important factor in hybrid cloud storage strategies, according to a recent study. Having that kind of ‘one stop shop’ requires a tool that spans public cloud, on-premise, and hybrid deployments.

Such a tool exists and has in fact existed for 30 years. It’s called object storage. Although it’s an established concept, it’s the cloud and advanced data analytics use cases that have sprung up in recent years to make it more relevant than ever. Object storage is all the more pertinent now against a backdrop of rising costs associated with meeting stricter data regulations. The technology has appeal because of the cost and capability benefits it presents.

The growth rate of data in the public cloud is currently outpacing growth rates in on-prem storage, according to IDC. The rise of object and file storage is contributing to that rapid public cloud data growth. Meanwhile, trends such as cloud repatriation influenced by cost, compliance, latency and data gravity issues are leading to an increase in private and hybrid cloud deployments.

Unstructured data doesn’t conform to defined data models or structures, which makes it difficult to search or analyse. Object storage addresses this problem by attaching metadata to the original file to create an object. As a result, data becomes much easier to locate, classify, and programmatically address.

Serving up instant results The story of object storage is one that began in the mid-nineties. At the time, a series of corporate scandals involving falsified data prompted regulatory reforms in the US. Object storage emerged from those reforms because it enabled the storage of data in a way that was both scalable and non-alterable. From a compliance perspective, object storage was worth its weight in gold because it had a system of record that captured metadata which could show when a document was created and by whom, as well as sender information and other details.

Object storage was also able to serve up relevant details in a flash. For example, if a health provider wanted to see how many patients over the age of 80 broke a bone in the winter months between 1990 and 2010, the metadata could provide that information straight away. No need to manually

look through decades of data, and no need to shell out huge amounts of money to carry out a major project.

The story that began in the nineties has now evolved to incorporate cloud computing. In fact, object storage is what enables cloud to be so scalable. Add to that the fact that it’s low cost, highly available and resilient and it becomes an appealing solution for today’s challenges.

In 1996, Amazon brought object storage into the mainstream and everything changed. That was the year the company popularised the simple storage service (S3) protocol and made it widely available. As a result, companies could design applications around the S3 protocol without having to invest in their own object storage deployments.

The S3 protocol played a key role in object storage gaining critical mass. It has since become instrumental in a number of use cases both in the cloud and on premise.

Despite its integral role today, many people are unaware of how object storage has evolved and how it can help them in a modern IT ecosystem. The truth is that object storage’s prevalence in the cloud is opening the door for the type of advanced analytics and intensive computing that was previously unheard of.

For example, compliance teams could turn to object storage and its metadata service to help verify or describe the content on a given file. A lengthy audio recording could be translated and added to the metadata, allowing teams to easily search for and verify specific elements within it, saving hours of their time. Object storage can achieve this by eliminating the hierarchical structure often found in file storage, placing everything into a flat address space called a storage pool. The storage system software then uses a unique identifier assigned to the object to find any object, such as a video or a photo.

Metadata is key to the value of object storage versus other methods of storing data. Because metadata can be defined by a user, it allows for all manner of analytics to be run on the use and function of data within a storage pool.

As we move towards an increased use of data-heavy applications such as machine learning and artificial intelligence, the scalability of an object store comes into its own. For example, let’s say you wanted to analyse a data set of MRI images from 50 countries with different markers for genomic sequencing. Extracting the right values from that manually would be impossible. It wouldn’t be feasible to have someone sift through all of that information. With object storage, it’s possible to categorise every bit of data that gets sucked into an object store. It’s game changing.

All the time, we’re seeing more and more examples of how object storage can reduce costs and distribute data geographically for high availability. The number of objects it can scale to is in the billions. All this means that it’s becoming easier to put forward a business case to deploy object storage. A growing number of firms are becoming aware of object storage’s ability to address both high-performance workloads and slow backup and archive use cases.

Huge data sets and advanced workloads require a solution that can deliver and scale. The likes of AI, machine learning and high-performance analytics are driving the move towards object storage. Most specifically, it’s about making it easier to access information and insights quickly, and having the tools to carry out complex data-led tasks efficiently. We can now work smarter, rather than harder, and do things we weren’t able to do in the past.

Something to be excited about

By Eric Herzog, CMO at Infinidat.

Tapping into the benefits of a serverless-first mindset

The future of genome sequencing is object storage

Three golden rules for building the business case for Kubernetes

The importance of understanding your data analytics persona