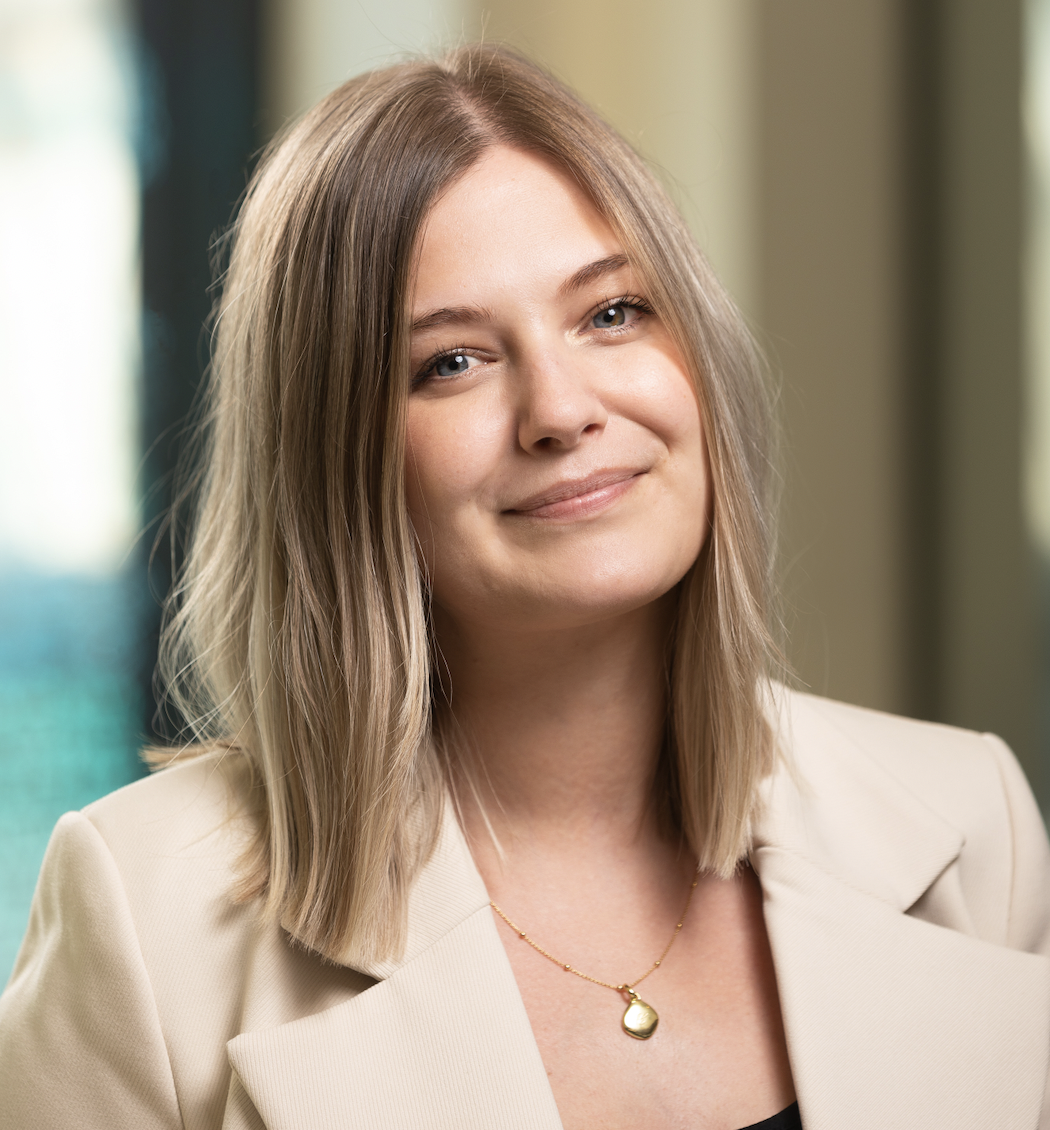 Is the ‘Great Resignation’ just an excuse used by employers that haven’t moved with the times?

The so-called ‘Great Resignation’ is a phrase that was coined in the aftermath of a period of great economic, social and personal upheaval for many of us. It’s come to define a post-Pandemic era where many of those in employment are seeking out better opportunities that suit their needs, lifestyles and values, beyond pure monetary remuneration.

For employers, this change in employee behaviour could herald a period of high staff turnover and produce a large cohort of disgruntled individuals who are - to coin another trendy media phrase - ‘quietly quitting’.

However, as a ‘people professional’ I don’t think labels like the ‘Great Resignation’ give us the complete picture. In fact, I’d argue that tags such as these are an easy way for organisations to make excuses for themselves in light of their inability to adapt to a new working culture which is largely fueled by great technology and great people professionals.

Let me attempt to explain myself.

Hybrid working has been the biggest single change to working patterns since the Industrial Revolution. Where once we endured the daily commute into the office, many of us now have the option of hybrid working - that is, if we’re working for enlightened organisations.

And, therein lies the point. Enlightened organisations have seen the benefits that hybrid working can bring to organisational culture. Not only is it empowering employees to design their day and have more flexibility, but it’s also extending a large amount of trust too.

Looked at another way, forward-looking companies - in an extremely short space of time - have gone from enforcing a parent/child dynamic to actually forging a peer-to-peer relationship with their people.

As a result, traditionally rigid company cultures have been changed into thriving ecosystems which are malleable to the needs of the modern organisation’s most important asset - its people.

Let the data do the talking

So far so good, but does embracing a new way and culture of work actually help the bottom line? After all, the bills still need paying, right? Do those firms which still correlate productivity with presenteeism actually have a point?

Well, according to a recent study from the CIPD, over two-fifths (41%) of employers say that homeworking has increased their organisation’s productivity - this is up from 33% back in

December 2020. Only just under a fifth (18%) said that productivity had actually decreased as a result of new ways of working.

Having invested heavily in a hybrid working model ourselves, we’ve certainly reaped the benefits, particularly when it comes to productivity and an ultra-low staff turnover rate - currently standing at 6% when compared to the tech industry average of around 23% based on evidence from some studies.

Given the power of hybrid working to increase productivity and staff morale, what’s holding some companies back? I believe the fundamental problem is that those stuck in the working culture of yester-year are fearful of losing control of their workforce. However, I believe technology is enabling people professionals like myself to understand their organisational talent like never before.

Over the last couple of years, xDesign has really embraced the change that was thrust upon it and invested heavily in its people functions. Not only have we brought in a team of People Partners, but we’ve also invested in a suite of technology to really empower them.

Our people-focused technology stack gives us the insight we need to affect positive change within our company culture - regardless of whether people work from home or in the office. For instance, we’ve deployed platforms that offer quick-fire satisfaction surveys so we can get to grips with any people-related issues quickly. We’ve also changed up our performance review and feedback system so that people managers and team members can perform reviews with less friction whilst tracking performance continuously.

Taking our approach to tech even further, we’ve also upgraded vital admin tools. Some people may frown and say that this isn’t really going to have a big impact on morale and culture, however at xDesign we play a game of marginal gains. For instance, if we can better equip our people to file expenses whilst on the move or while working from home, then we’re taking away a tiny bit of friction from their day. We believe these small changes in approach - which tech largely underpins - can have a cumulative impact on our employee experience.

I admit that great cultures are not built on tech alone. Tech can only give you the insight needed to act. Fundamentally you must take action to ignite positive change. However, hybrid working has only enhanced how we operate as a company and meant that we can support our people in doing their best work in the environments that best suit their needs.

As a people team, we’re all about using our initial digital interactions with people to better inform our personal interactions. In essence, we use the data and insight we gather from the tech, to enhance the value and effectiveness of the conversations we have with people in the real world. After all, tech can never replace good old human interaction.

For any doubters out there, I would say that our recent Great Place to Work certification is a testament to the fact that embracing new ways of working (and the tech to drive them) is a strategy that works if you really get behind it. We certainly owe a large slice of our 97% people approval rating to the approach we’ve taken.

There’s a simple solution to the so-called Great Resignation. It’s simple, organisations need to listen more and provide flexible working environments for their people. It sounds cliche, but if you look after them, they’ll look after your company and in turn revenues will look after themselves.

Technology, if used wisely, can really help you to empower your talented professionals as well as your company’s people and culture in this new era of work. Although it can never replace human interactions in the working environment, it can undoubtedly augment a company’s ability to listen to its people and provide the insight needed to make positive change.

Let’s embrace hybrid working and dispel the myth that is the Great Resignation for good.

Why are so many companies still on the back foot with secure hybrid working?

Making a success of hybrid working

Digitalisation World spoke to Jan Hauser, CEO of app and web software development specialists, Applifting, about the management structures that could be showing the future of a company’s anatomy.

Preparing for the future: Building a hybrid strategy that works for all

Hybrid workplace, exploring the organisational challenges and changes required for its success

By Kavita Kurup, Global Head of Human Resources at UST.

By Aman Khan: Global Product Manager focused on IT Management at Vertiv.