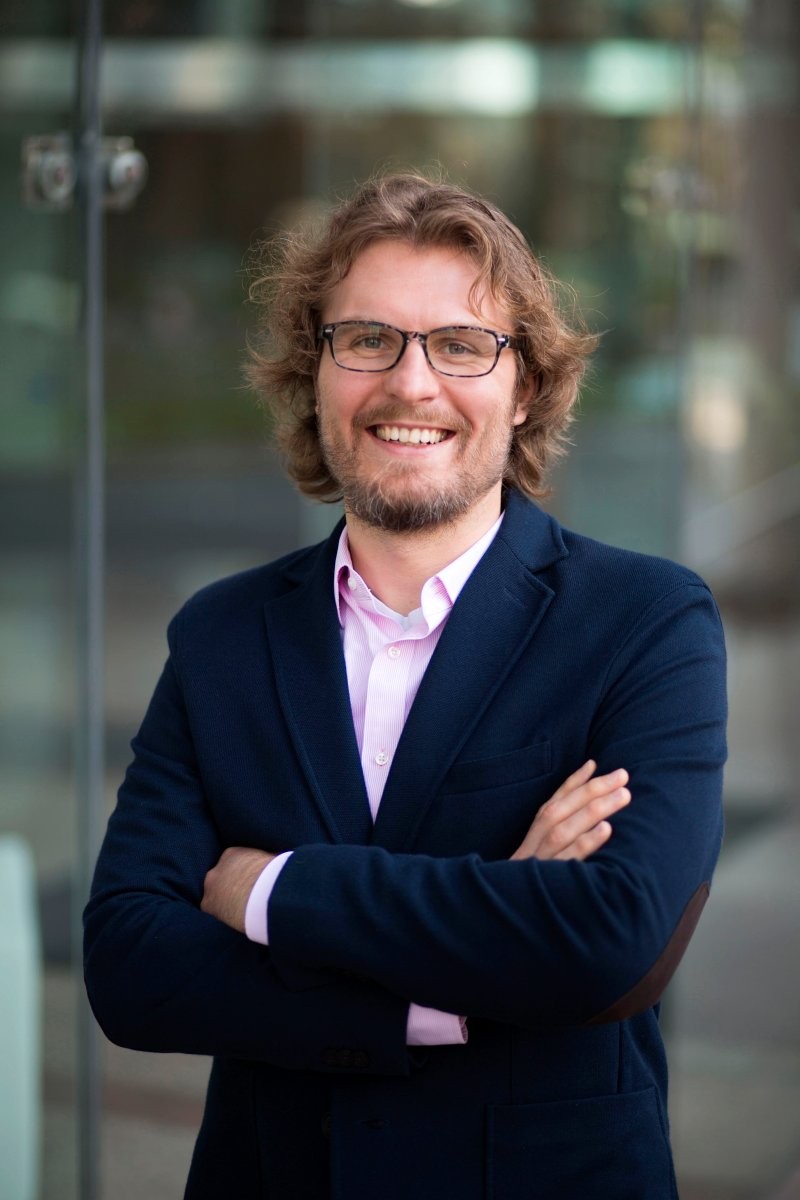 Cutting through the complexity of the ‘Dark Matter of Work’

By Andrew Filev, founder and CEO of Wrike.

95 percent of the known universe is made up of ‘dark energy’ and ‘dark matter’, making it essentially invisible. The same can be said about the way we work today. According to recent research from Wrike, half of all work isn’t visible to key stakeholders, and employees say there’s even less visibility than their employers believe, a situation that’s causing friction and productivity issues across businesses. For example, employees spend an average of 89 days a year on ‘wasted work’ due to this situation, including five days of their own time.

One of the root causes of ‘Dark Matter”’ for organisations is the failure to successfully integrate synchronous applications. Business leaders claim they’re only able to integrate half, and 60 percent of employees say they were already juggling too many applications prior to the pandemic – that number has since increased further.

Businesses must, therefore, take greater control over disparate applications if they hope to shine a light on their own Dark Matter of Work and address its impact on productivity, employee wellbeing, and even profitability.

The shift toward digital ways of working has many benefits. Cloud-based applications, for instance, mean workers can access documents and communicate with colleagues and customers wherever they are, at any time. This, of course, proved invaluable during lockdown when most people were forced to work remotely. At the same time, though, this explosion in digital tools and technologies has significantly increased the complexity of work.

Employees have seen an exponential increase in the pace of work, the amount of information they must process, and the number of applications they use every day – up to 14 in many cases. This is because organisations are implementing more synchronous applications to support hybrid working practices. 70 percent of business functions now use three or more communication tools, while 25 percent use five or more. It’s perhaps unsurprising, then, that 70 percent of workers claim to feel stressed having to juggle multiple tasks, systems, and applications.

This growth in complexity also means employees and heads of departments alike find it increasingly difficult to ascertain what work is underway, its progress, and how that work relates to their organisation’s goals.

According to the report, 47% of business leaders don’t have real time insight into the risks of projects failing or being delayed. In addition, roughly four in five employees have found themselves working at cross purposes with their colleagues, while two thirds of leaders have encountered problems with projects that could be avoided with real-time insight into their status.

Left unchecked, this ‘Dark Matter’ can have a serious impact on a business and its employees. Indeed, time wasted on activities, such as repeating work that’s already been done, attending unproductive meetings, or following up on actions and statuses, costs organisations an average $52 million a year.

To bring the issue of Dark Matter into the light, and mitigate impact on productivity and profitability, organisations need a way to integrate all their applications and capture all information in one place so that it doesn't slip through the cracks.

To combat this, businesses need a robust approach that can manage and orchestrate complex workflows while, at the same time, is simple enough for the average employee to use. There needs to be recognition of how a single task or project can travel across and beyond an organisation – between its employees to its partners, customers, and suppliers – something that involves multiple workflows, each harnessing multiple applications. Only by integrating these workflows and applications and consolidating the data they produce, at all levels, will an organisation be placed to tackle the Dark Matter of Work.

As organisations move deeper into the digital age, an increasing reliance on unstructured tools and applications is creating burnout and confusion while lowering general productivity. The Dark Matter that exists in these tools and applications has a gravitational mass that can easily pull business and projects in the wrong direction. But by understanding Dark Matter and taking steps to reduce the complexity from which it grows, organisations will be better able to ensure it exerts the correct pull on the business.

The future for open source lies in platforms, not projects

Why people are the key to effective process orchestration

Skills intelligence – why certification visibility is critical in your workforce planning

View from a retail CIO: The rush into digitisation, the shortage of talent, and supply chain disruption is changing the role of the CIO for ever

The retail sector is just emerging from the backdrop of intense pandemic-induced digitisation, only to find itself in an environment with many more external pressures – from the tech talent shortage to outstanding technical debt and supply chain pressures. Here, Neil Holden, Chief Information Officer, Halfords, reflects on the lessons Halfords has learned even before the pandemic, and offers some best practice advice to CIOs and CTOs as they plan and execute digitisation strategies in the current retail industry landscape.

Black Friday: Why WAN Acceleration Could Make A Difference

Accessibility: Why it's vital we build our digital estates like we do our physical ones

By Paul Alexander, Head of Quality Assurance at xDesign.

Why are we still fighting for gender equality in telecoms? We must start with the fundamentals