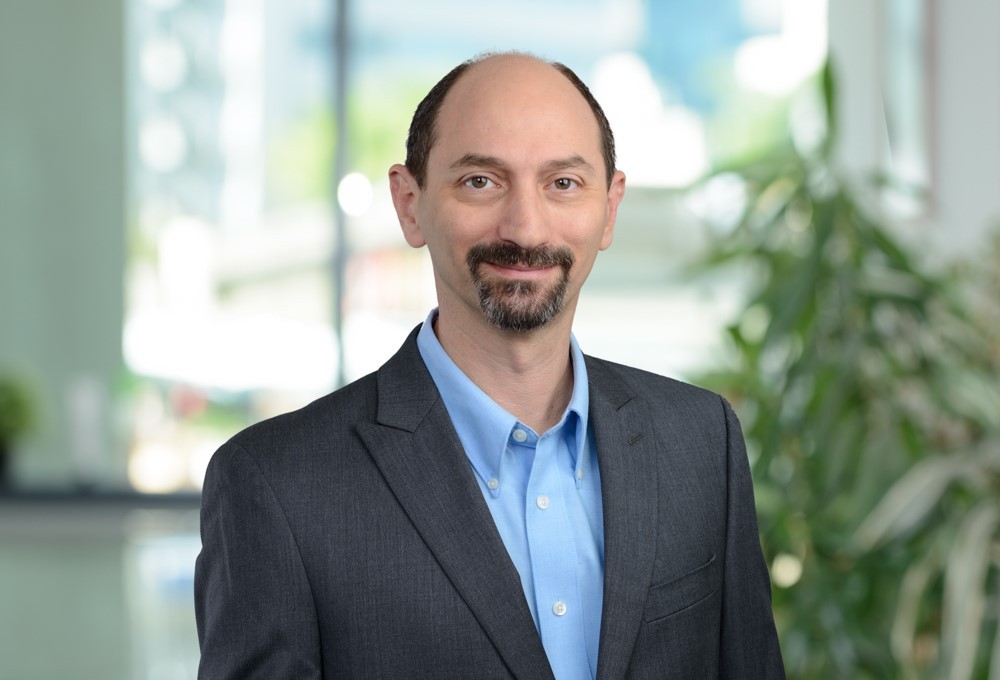 Prof. Avishai Wool, AlgoSec co-founder and CTO, stresses the importance of getting the often-overlooked function of managing network objects right, particularly in hybrid or multi-vendor environments.

More than 80% of businesses globally now combine traditional data centers with multiple public and private cloud solutions as part of their overall networking infrastructure strategy. That figure is only expected to increase as organizations offer more office-home hybrid working modes for their employees.

But while a hybrid network approach has become the new standard, it doesn’t come without its own unique challenges. Using network traffic filtering solutions from multiple vendors makes the object naming process and network object management much more challenging. Each vendor has its own management platform, which often forces network security admins to define objects multiple times, resulting in a counter effect. First and foremost, this can be an inefficient use of valuable resources from a workload bottlenecking perspective. Secondly, it creates a lack of naming consistency and introduces a myriad of unexpected errors, leading to security flaws and connectivity problems. This can be particularly applicable when a new change request is made. With these unique challenges at play, it begs the question: Are businesses doing enough to ensure their network objects are synchronized in both legacy and greenfield environments?

What is network object management?

At its most basic, the management of network objects refers to how we name and define “objects” within a network. These objects can be servers, IP addresses, or groups of simpler objects. Since these objects are subsequently used in network security policies, it is imperative to simultaneously apply a given rule to an object or object group.

On its own, that’s a relatively straightforward method of organizing the security policy. But over time, as organizations reach scale, they often end up with large quantities of network objects in the tens of thousands, which typically lead to critical mistakes.

Let’s take name duplication as an example. Duplication on its own is bad enough due to the wasted resource, but what’s worse is when two copies of the same name have two distinctly different definitions. Let’s say we have a group of database servers in Environment X containing three IP addresses. This group is allocated a name, say “DBs”. That name is then used to define a group of database servers in Environment Y containing only two IP addresses because someone forgot to add in the third. In this example, the security policy rule using the name DBs would look absolutely fine to even a well-trained eye, because the names and definitions it contained would seem identical. But the problem lies in what appears below the surface: one of these groups would only apply to two IP addresses rather than three.

As in this case, minor discrepancies are commonplace and can quickly spiral into more significant security issues if not dealt with in the utmost time-sensitive manner. It’s important to remember that accuracy is the name in this game. If a business is 100% accurate in the way it handles network object management, then it has the potential to be 100% efficient.

The security and efficiency of hybrid multi-vendor environments depend on an organization’s digital hygiene and network housekeeping. The naming and management of network objects aren’t particularly glamorous tasks. Having said that, everything from compliance and automation to security and scalability will be far more seamless and risk averse if taken care of correctly.